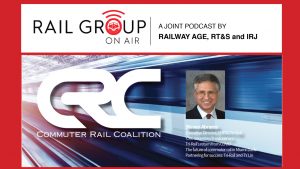 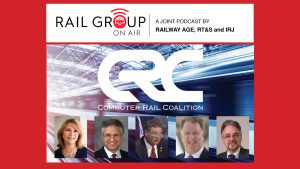 The Commuter Rail Coalition (CRC) is an association representing the interests, needs and benefits of the nation’s commuter railroads, which deliver 490 million passenger trips each year. The Coalition was formed by industry leaders to 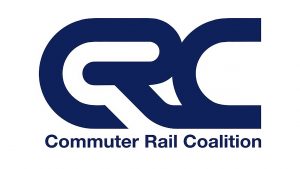 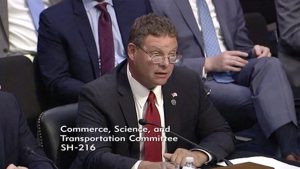 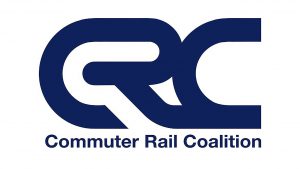 A new voice for commuter rail