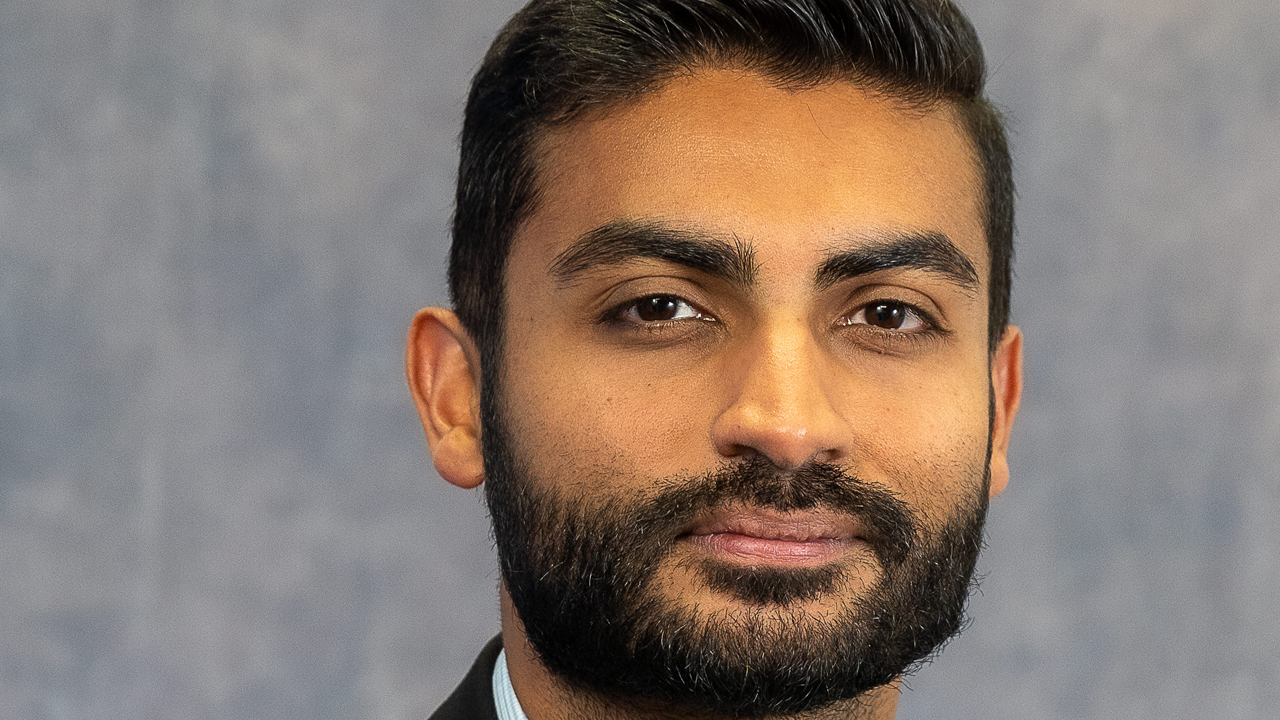 NJ Transit announced that it has hired Bilal Khan to serve as its Chief Technology Officer for Infrastructure and Operation (CTO – I&O).

Khan joins NJ Transit with more than 17 years of Information Technology (IT) experience. Most recently he served as the Technology Executive of SHI International, where he worked with Fortune 500 companies advising in the areas of digital workspace, cloud computing and cyber security. During his tenure, “he helped define computing strategies for some of the world’s largest hotel chains, banks and hospitals along with several state and federal agencies.”

Prior, Khan worked as Head of Unified Communication at Argo Turboserve Corporation, where he managed network systems based in 28 countries and led initiatives such as secure communication, protecting customer data and migration of Datacenter to the cloud.

Khan has a bachelor’s degree in Computer Science from New Jersey Institute of Technology (NJIT) and holds certifications from Amazon, Microsoft and Cisco Systems.