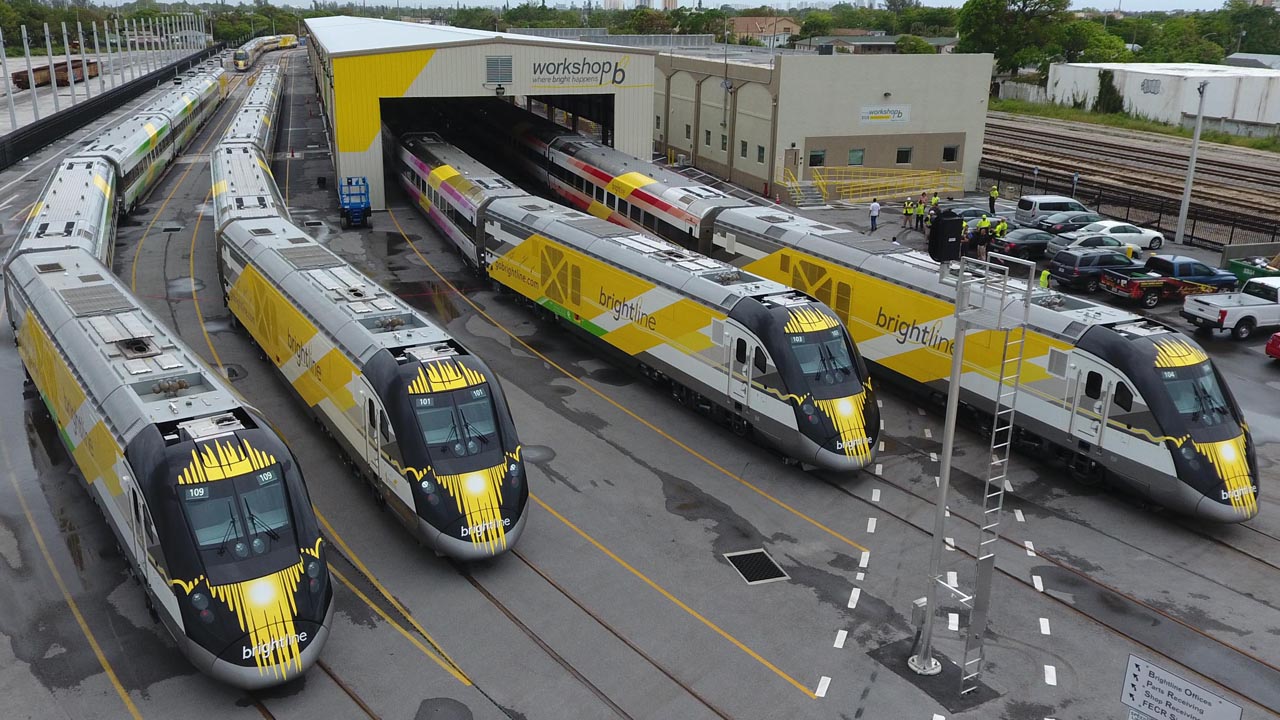 In a quarterly unaudited financial statement provided to the federal Municipal Securities Rulemaking Board and reported by TCPalm.com, ridership “exceeded expectations,” and grew each month after its Jan. 19 debut as a result of increased “awareness and demand for the company’s service.”

Brightline opened service from its new Miami station May 19.

The documents are required by a continuing disclosure agreement as part of Brightline’s $600 million private-activity bond offering.

In the documents, Brightline said it had been cleared to develop a planned extension from West Palm Beach to Orlando International Airport.

“We have obtained necessary approvals to extend our network to Orlando and are evaluating plans to commence construction,” Brightline stated in the documents. Brightline earlier announced plans for an Orlando-Tampa line. 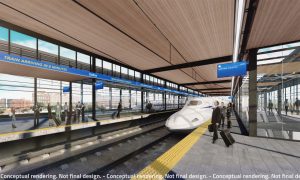 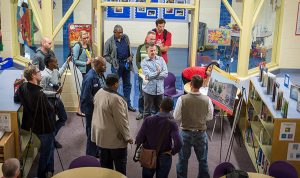