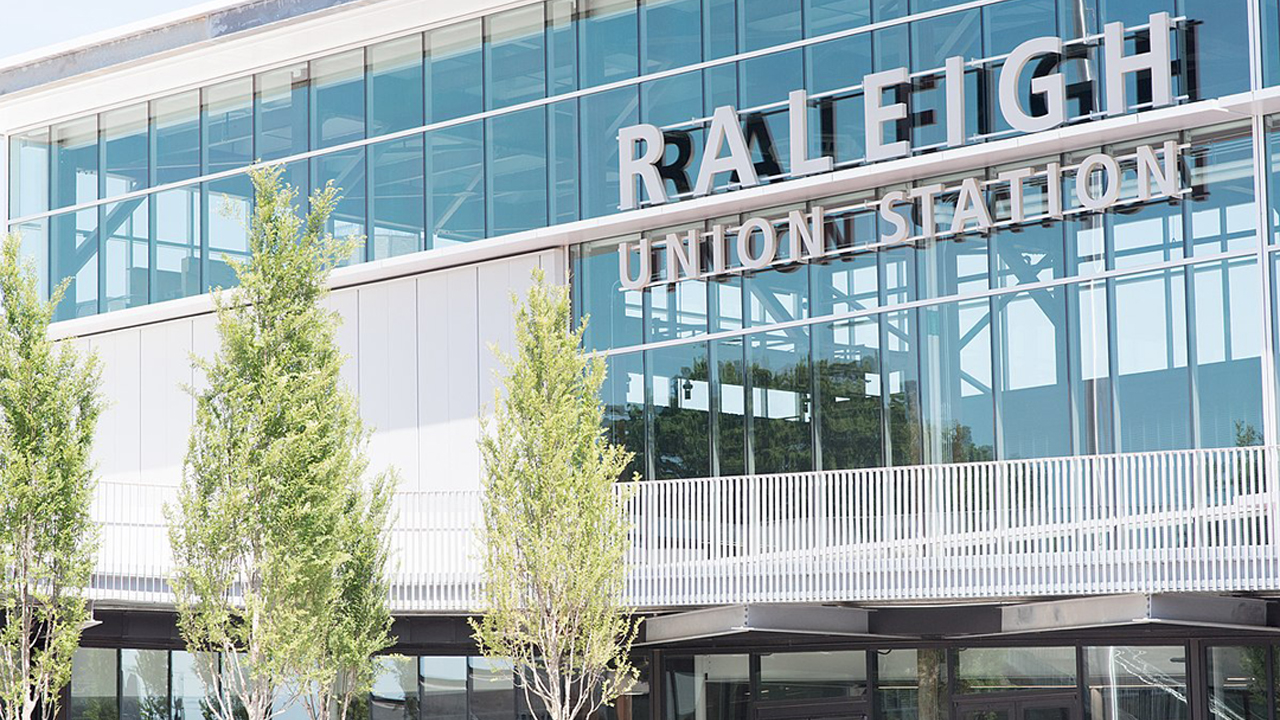 North Carolina’s capitol will open a new train station later this month, as the city becomes the second-busiest Amtrak stop in the state.

The new $111 million downtown Raleigh Union Station is expected to be ready for passengers on July 10. The opening was delayed by some last-minute fixes to the platform slope and drainage.

At that time, Amtrak will shift services across the tracks from the existing station off Cabarrus Street.

Raleigh Union Station was expected to be finished in late 2017, then April, and then in late May.

Raleigh passenger traffic totaled 151,000 for the year ending Sept. 30, 2017, making it the second-busiest station in North Carolina after Charlotte.

Amtrak added another roundtrip Piedmont train between Raleigh and Charlotte earlier this month, making four for that service and a total of 10 trains a day.

Editor’s Note: This story has been updated with a new date for the opening of the station. 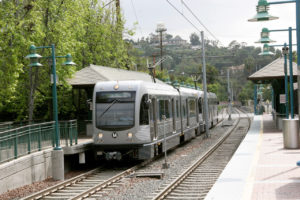 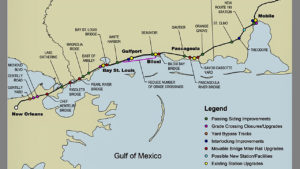