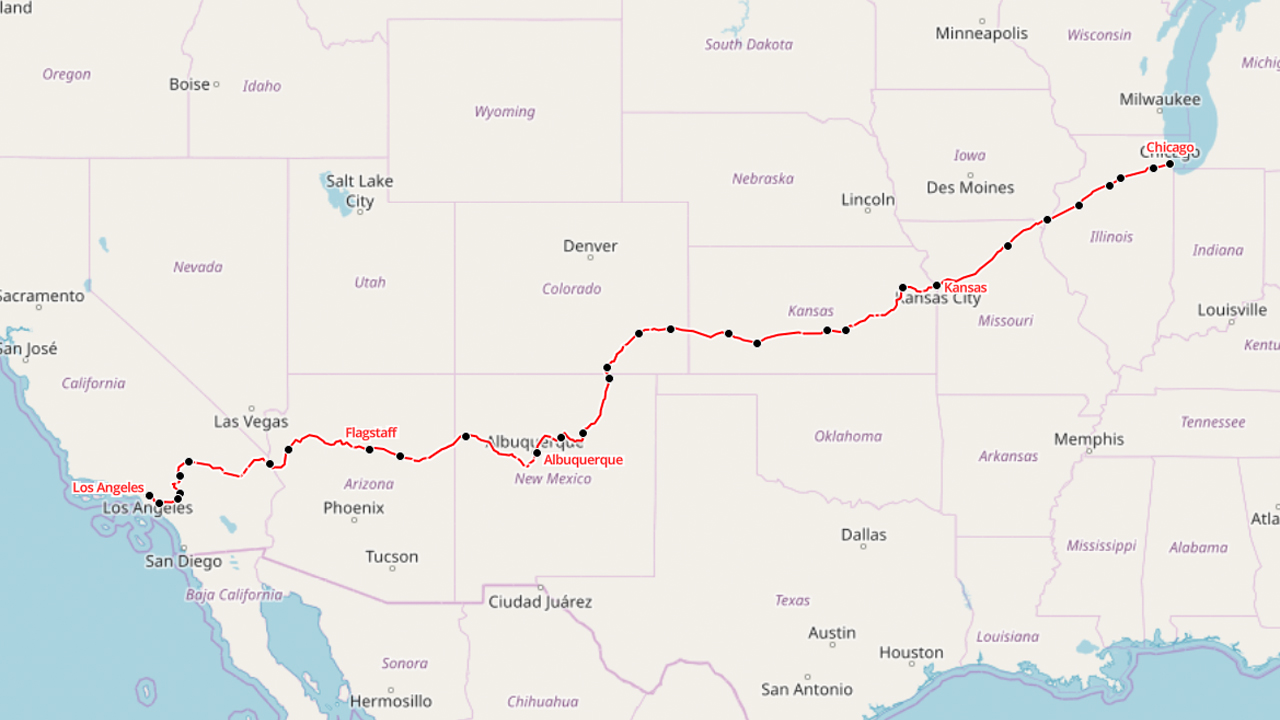 An Amtrak official told a Senate hearing the agency would continue to operate passenger service through the Southwest on routes exempted from Positive Train Control.

According to published reports, Amtrak had planned to substitute buses for rail service on segments of the Southwest Chief in fiscal 2019. The move alarmed advocates, who saw it as yet another sign that Amtrak leadership was intent on dismantling portions of its long distance train network.

The Southwest Chief operates between Chicago and Los Angeles, through Kansas, Colorado and New Mexico in the southwest.

“This is a huge win for our Association, for passengers, and for the states that rely on the Southwest Chief,” said Rail Passengers Association President Jim Mathews. “It shows that advocacy works, and I want to thank every person who took part in our campaign in defense of the National Network. Now, we need to take that energy and turn it towards the coming reauthorization where we can make a positive vision for passenger rail in the U.S.: fast and frequent trains, 21st Century equipment, and on-time service that passengers can count on.”

Sen. Tom Udall (D-N.M.) at the hearing thanked Amtrak for the commitment, but called for a long-term solution to support the Chief.

“I reiterate the need for Amtrak to work with the communities impacted to create a real plan for the future of the Southwest Chief,” said Udall, who on social media noted that Amtrak still has not released $3 million in matching funds for Southwest Chief improvements, holding up $22 million in federal, local and private sector funds for that work despite earlier support for grants in New Mexico.