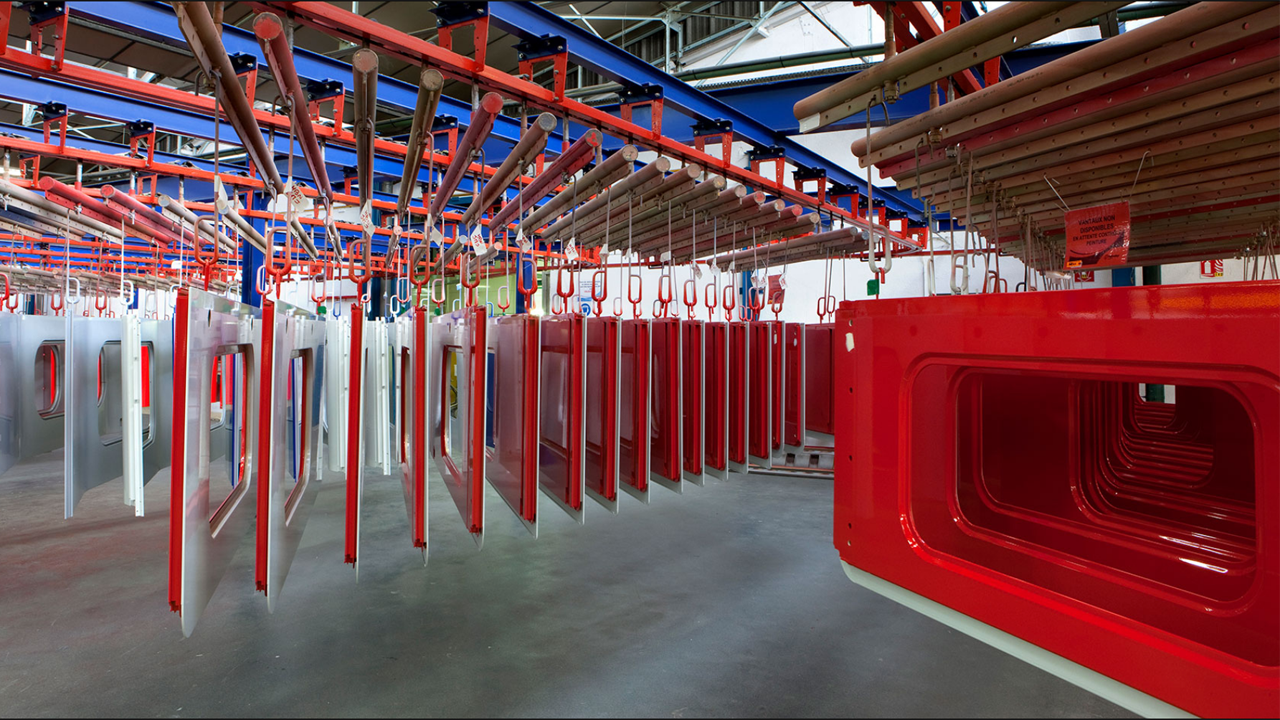 Wabtec is providing a total of 2,304 doors to Alstom for the 36 eight-car Metropolis trainsets it is building for São Paulo (Brazil) Metro under a July 2021 contract.

Wabtec has landed a contract to supply on-board doors for São Paulo (Brazil) Metro trainsets, to be built by Alstom. Also, Shift5 has been selected as a cybersecuity award finalist by CyberRisk Alliance.

Wabtec is providing a total of 2,304 doors to Alstom for the 36 eight-car Metropolis trainsets it is building for São Paulo Metro under a July 2021 contract. They will run on lines 8 and 9, which are managed by ViaMobilidade. Wabtec previously installed doors on the legacy Line 8-9 trains, which represent more than 70% of the transit authority’s fleet.

The new trainsets—being produced at Alstom’s industrial unit in Taubaté—are the same model as the 9,000-series fleet currently in use on Companhia Paulista de Trens Metropolitanos lines 12-Sapphire and 13-Jade. They can carry 2,600 riders and are expected to have a service life of more than 40 years.

Wabtec is producing the doors at the Contagem site in Minas Gerais. Delivery is expected to start next month.

“Wabtec is delighted to participate in this prestigious and strategically crucial project for São Paulo and to play a central role in serving the needs of Brazil’s largest city,” Wabtec Regional Senior Vice President, Latin America Danilo Miyasato said. “Our manufacturing capabilities and team in Brazil make Wabtec the best choice to deliver cost-efficient doors on a tight schedule, while prioritizing product safety and quality.”

Arlington, Va.-based Shift5 has been recognized as an Excellence Award finalist in the “Most Promising Early-Stage Startup” category for the 2022 SC Awards from CyberRisk Alliance. CyberRisk Alliance is the parent company of SC Media, SecurityWeekly, ChannelE2E, MSSP Alert, InfoSec World, Identiverse, Cybersecurity Collaboration Forum, CRA Business Intelligence, and Cybersecurity Collaborative. The SC Awards have been presented annually for 25 years and are judged by a panel of industry leaders, from sectors such as healthcare, financial services, manufacturing, consulting and education. Winners will be announced in August.

“Shift5 is solving a hard problem in OT [Operational Technology] cybersecurity that was solved decades ago in the IT world,” Shift5 CEO and Co-founder Josh Lospinoso said. “Fleet vehicles like planes, trains and weapon systems lack visibility into their onboard OT networks. We bring modern cybersecurity principles to rail, aviation and defense by providing observability into serial networks, allowing operators to detect anomalies, hunt for threats, and receive alerts on anomalies so they can take action to mitigate threats. We believe multi-million dollar planes, trains and tanks should have as much visibility and cybersecurity capabilities as a modern laptop, and we’re honored that SC Media has recognized our efforts to bring cybersecurity innovation to the cyber-physical world.”