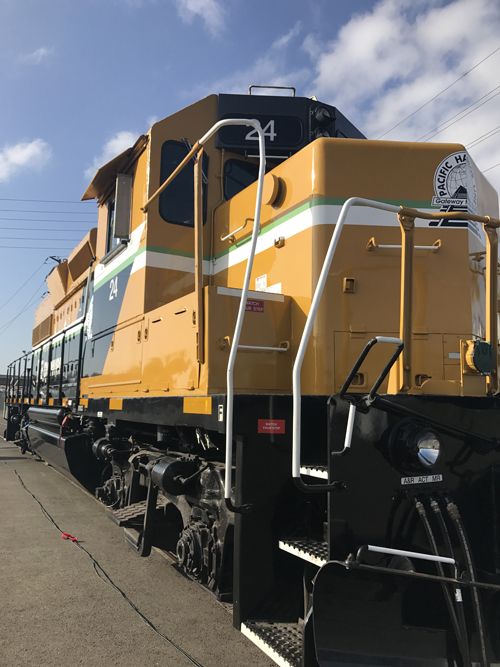 The EMD24B, powered by a Cat® 3512C HD engine and constructed with remanufactured core parts, has been completing its California Air Resources Board (CARB) verification testing with PHL, which has confirmed it plans to lease the unit.

“Progress Rail has already delivered Tier 4 passenger locomotives in the state of California (the EMD F-125, 40 of which have been ordered by Metrolink) that meet lower emissions standards set by the U.S. EPA,” said Gary Eelman, Vice President of Transit, Leasing and Repowers at Progress Rail. “Today, we are pleased to share that PHL will utilize our latest switcher locomotive and continue to operate with a lower fleet emissions footprint—vital for the ports of Long Beach and Los Angeles. The EMD24B is offering a sustainable solution for railroad customers.”

“PHL is pleased to work with Progress Rail once again and looks forward to leasing the new EMD24B, not only for its performance, but also to continue to create awareness of the need for implementing greener technology in the ports,” said Otis Cliatt, President of Pacific Harbor Line. PHL will operate the new switcher in and around the port area once the verification testing has been completed.

Progress Rail is a wholly owned subsidiary of Caterpillar Inc. 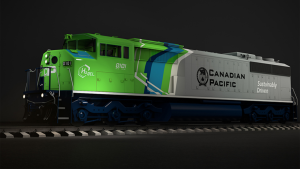