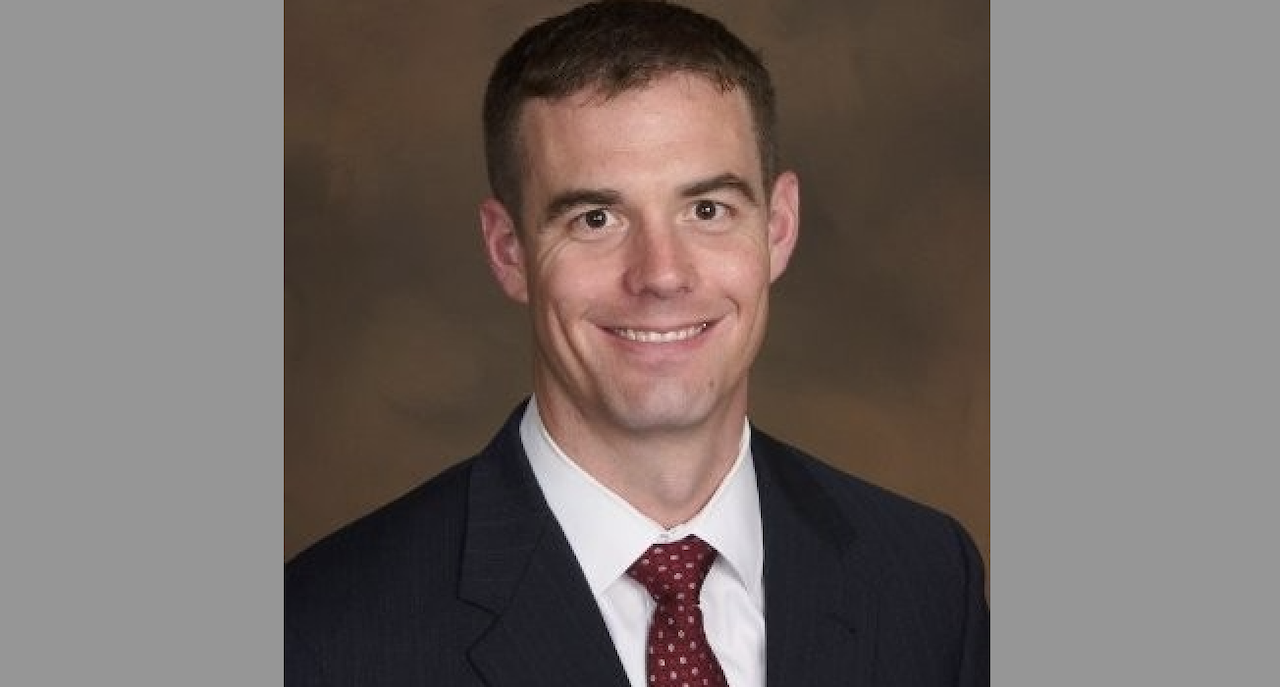 Paul Cristina has been named DCTA's President and CEO after serving as Interim CEO since March 2022.

The DCTA Board of Directors announced on Sept. 22 that it has appointed Paul Cristina as the agency’s new President and CEO following a near six-month nationwide search led by Gregg Moser of Krauthamer & Associates, LLC, a “recognized expert in placement of executive transit leaders across the country.”  According to DCTA, the Board shortlisted and interviewed five candidates, three of which were extensively interviewed in-person following a tour of the entire system. Ultimately, the Board selected Cristina “based on his demonstrated aptitude in leading the agency as Interim CEO since March 15, 2022.” Cristina joined DCTA in December 2021.

“The DCTA Board appreciates Paul’s collaborative communication and leadership style, and he has gained the trust and confidence of the Board over the last six months. We believe that his experience and vision will enable our agency to realize its tremendous potential to deliver value to the residents of Denton County and our region,” said Cesar Molina, Chair of the DCTA Board of Directors.

Prior to joining DCTA as the Deputy CEO, Cristina served as Director of Public Private Partnerships at BNSF Railway, where he led engagement with public agencies across the railroad’s 23,500-mile rail network on projects that improved safety, mobility and efficiency for the railroad and the traveling public.

“As a resident of Denton County since 2010, it is a privilege for me to have the opportunity to lead the dedicated men and women of DCTA into the future,” said Cristina. “The team possesses tremendous expertise and pride in what they do, and I look forward to all we will accomplish to enhance the quality of life for our customers through high quality transportation services.”

Before his tenure at BNSF, Cristina served as a civil engineer officer in the United States Air Force, holding positions of increasing responsibility at Tyndall Air Force Base, Grand Forks Air Force Base and overseas in support of Operation IRAQI FREEDOM. After leaving the Air Force, Cristina worked as a civil engineer and planning consultant in Florida and was named a “Top 40 under 40” aviation professional by Airport Business Magazine in 2012.

Cristina earned his bachelor’s degree in Civil Engineering from the United States Air Force Academy and an MBA from Florida State University. He is a registered Professional Engineer in the State of Texas and resides in Flower Mound with his wife and their three children.

“Paul has taken the past few months to drive the organization forward, not simply be a caretaker, in his interim role. He has demonstrated leadership, teambuilding, and the ability to build Board consensus.  He has a strong vision for building accountability and efficiency within the agency which maximizes the opportunities for transit for Denton County residents,” said TJ Gilmore, Vice-Chair of the DCTA Board of Directors.

“Several years ago, I had the pleasure of being introduced to Mr. Cristina. His passion for transportation was evident based on his involvement in local and regional issues. Living in Denton County, I remember thinking at the time that he would be the future of leadership in the transportation industry.  His time with DCTA has demonstrated his time is now! We are beyond blessed that he has chosen to bring his passion, leadership, and vision to DCTA!” said Dianne Costa, Secretary of the DCTA Board of Directors.

OL on Sept. 23 announced the winners of its prestigious 2021 Roger Cyr Awards. Constable Hank Neumiller, a peace officer with the CN Police, will receive the individual Roger Cyr Award, and the Village of Valemount, B.C. has been selected as the winner of OL’s first Roger Cyr Award for Communities. Honorable mentions in the former category also go to Dean Solowan (CN Police), Chris Kalmakoff (CP Police), and Jean-Guy DuSablon (VIA Rail–retired).

Named after OL’s founder, the Roger Cyr Awards “recognize individuals and communities that are doing outstanding work to prevent railway trespassing incidents and reduce deaths and injuries at rail crossings.” A single award has traditionally been given out during Rail Safety Week (September 19-25, 2022) to an OL partner or volunteer who has gone “above and beyond” in promoting railway safety. But this year, for the first time, the not-for-profit says, OL is also giving a second award to a community.

Constable Neumiller, winner of the individual Roger Cyr Award, joined the CN Police five years ago after a successful career with the RCMP. Last year, he launched an alternative measures program in Regina to educate youth about rail safety and curb dangerous behaviors around CN’s property; “an innovative approach that made him the obvious choice to win the 2021 individual Roger Cyr Award,” OL said.

“Hank’s passion for rail safety, his commitment to education and community engagement, and his restorative-justice approach to enforcement made him the stand-out choice for this year’s award,” says OL National Director Sarah Mayes. “I can’t think of anyone more deserving.”

Valemount, B.C. was chosen as the winner of OL’s community award for its “similarly impressive efforts to prevent track tragedies.” The village installed “Look. Listen. Live.” decals at key pedestrian-rail crossings in 2021 and arranged for OL’s videos to air on local TV stations to educate the community about rail safety.

“OL’s B.C. Committee is so grateful to have Valemount Councillor Pete Pearson involved in its rail safety outreach and initiatives,” says Charlene Dishaw, OL’s Western Regional and Indigenous Outreach Coordinator. “Valemount has shown tremendous leadership in promoting rail safety to its residents, and I’m sure their work will inspire other municipalities to partner with Operation Lifesaver to #STOPTrackTragedies.”