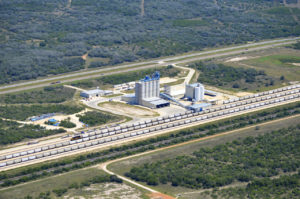 Watco on Nov. 1 announced the completion of a recent $6.7 million expansion and improvement project at its Refugio, Tex.-based rail, storage and transloading facility, which has “created increased railcar capacity resulting in a 600-car storage-in-transit (SIT) yard with heightened security,” the company said in a press release. 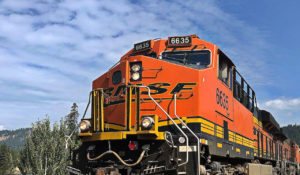 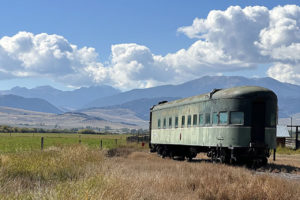 History Brought Back to Life: A Northern Pacific Passenger Car to Become a Home

BNSF is made up of almost 400 predecessor rail lines, and one of the majors was Northern Pacific Railway (NP). During NP’s prime, the railroad ran not only freight, but passenger service. Traveling by train was often a necessity up until the mid-20th century before automobiles became common and the highway system was established. Although the heyday of traveling by train has passed, some of the railcars of yesteryear remain. One NP passenger rail car is now being repurposed, thanks to rail enthusiasts who want to keep history alive. 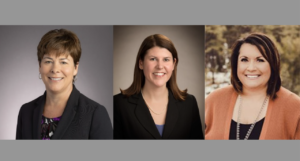 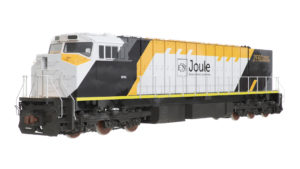 Progress Rail (a Caterpillar Company) announced on Sept. 23 that it is supplying up to four EMD® Joule battery electric locomotives to BNSF Railway (BNSF). Supported in part by grant funding, the locomotives, to be delivered in 2024, would replace BNSF diesel units operating in Southern California, with charging systems for continuous operation. 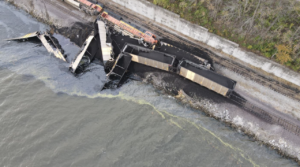 The National Transportation Safety Board (NTSB) recently stated in a report that the probable cause of a November 2021 collision between towing vessel Baxter Southern and a BNSF coal train was the tow’s pilot and captain “incorrectly identifying” a caution area on the vessel’s electronic chart system (ECS) before pushing the tow up against a riverbank too close to a railroad track, leading to a train derailment near Galland, Iowa.