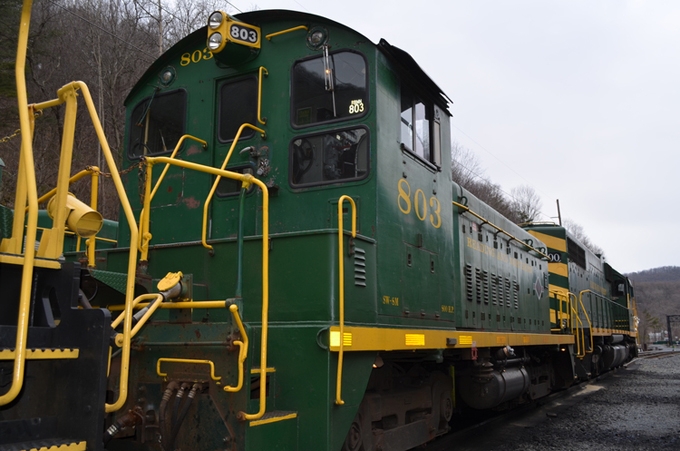 The construction of a modern railway bridge across the Lehigh River to create a connection between two divisions of Reading Blue Mountain & Northern Railroad (RBMN) has been assured with the announcement of a second $5 million grant by the Pennsylvania State Transportation Commission.

The $14 million project, known as Nesquehoning Bridge Phase II, will create a direct route from Philadelphia to Binghamton, N.Y., which supporters say will create a substantial economic benefit to eastern central Pennsylvania including Carbon, Luzerne, Schuylkill and Berks Counties. The bridge is 1,200 feet long.

Andrew M. Muller, Jr., CEO, noted that this is a project that has been pursued since the late 1990s and has been enabled by the administrations of Governors Tom Wolf and Tom Corbett plus a number of key members of the General Assembly, including Senators John Yudichak (D-Luzerne, Carbon), David Argall (R-Schuylkill, Berks), and Representative Doyle Heffley (R-Carbon).

“This new transportation infrastructure will create a stronger economic base for Carbon, Luzerne, Schuylkill and Berks Counties, not to mention the eastern portion of our Commonwealth,” Muller said. “It would not have happened without the enthusiastic support of our legislative delegation.”

“The RBMN railroad is privately owned and growing,” Muller said. “Our success is closely tied to the economic expansion of the communities that we serve, and this new infrastructure will enable us to improve our service to help grow these areas. That means more and better jobs for everyone.” 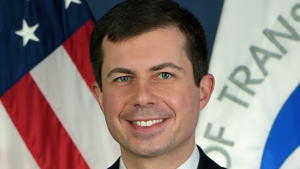