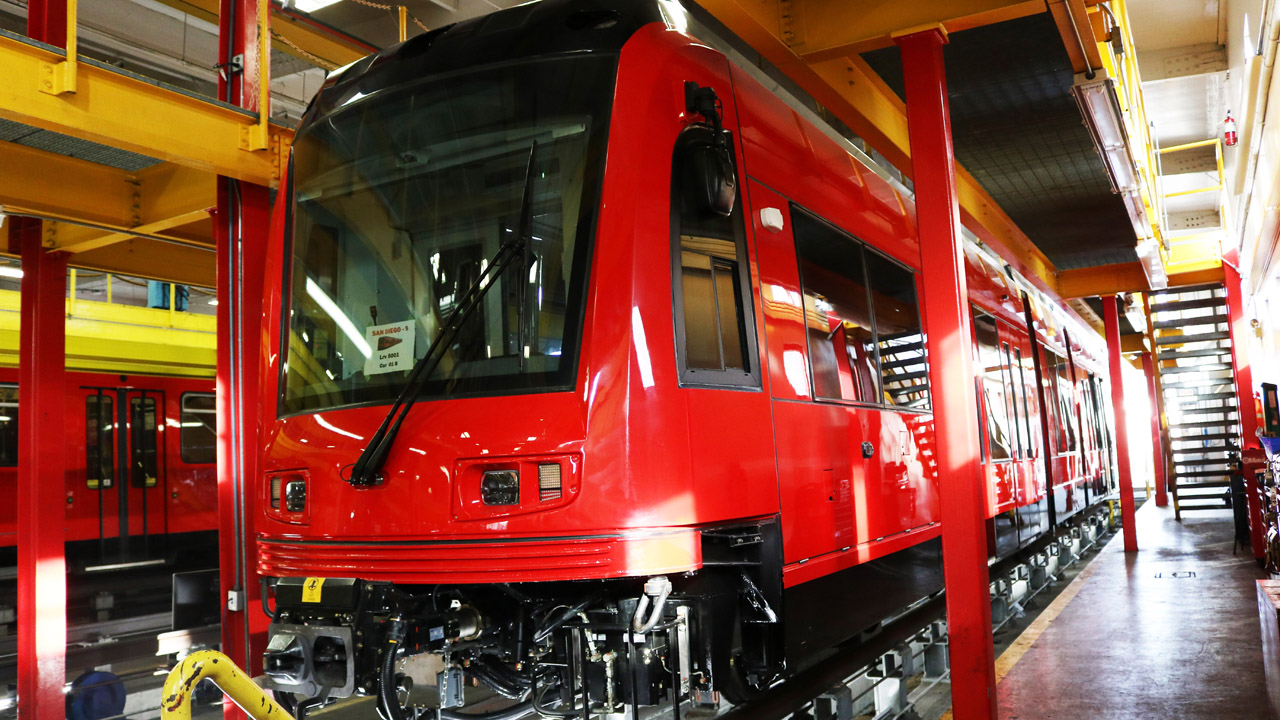 The San Diego Metropolitan Transit System (MTS) has received the first of 45 new S70 low-floor light rail vehicles from Siemens for the San Diego Trolley as part of an order placed in 2016. The remaining 44 LRVs are scheduled for delivery over the next two years.

The new LRVs “will allow MTS to improve service on existing Trolley lines, while providing the additional trains needed to operate the 11-mile extension of the UC San Diego Blue Line in 2021,” the agency said.

The 45 new S70 light rail vehicles (LRVs) have the same low-floor design as newer models in MTS’ current fleet, but will feature a redesigned middle section to improve passenger flow and provide greater wheelchair accessibility. To facilitate cleaning and maintenance, trains seats will be upholstered in vinyl rather than the cloth used in previous models. Another new feature of these S70s is the relocation of operational equipment to simplify access and maintenance. 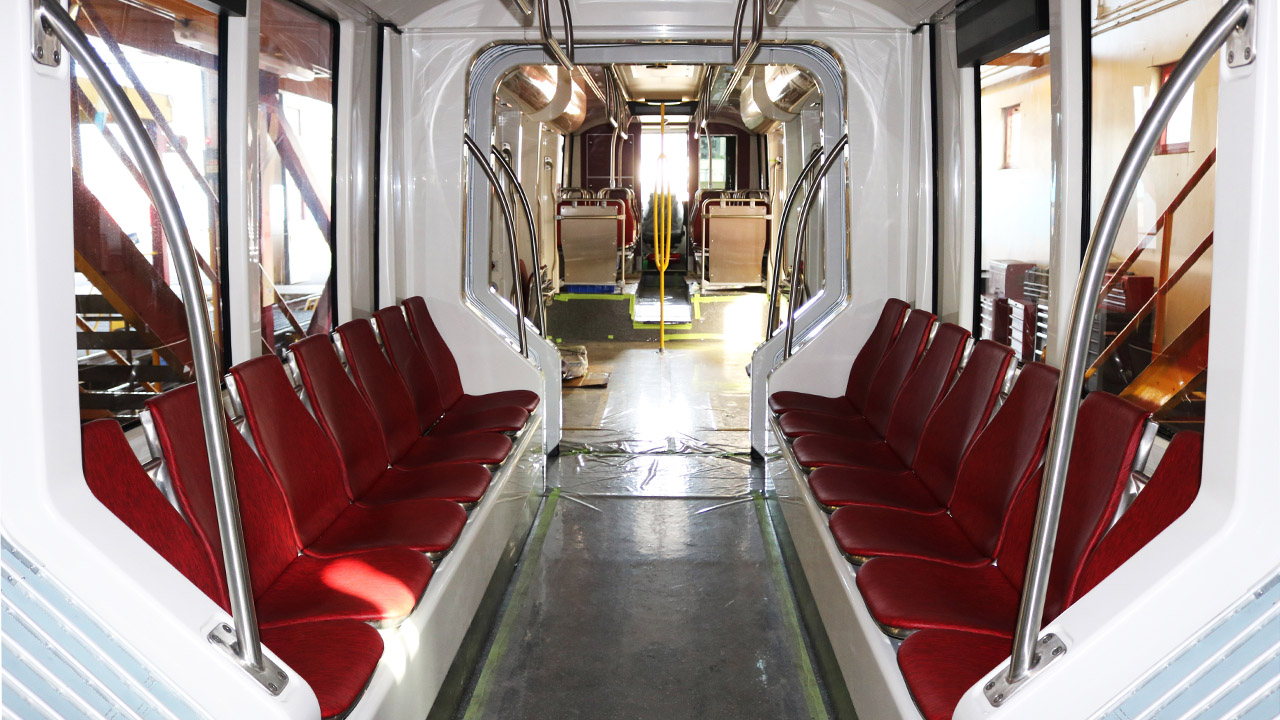 Siemens has been providing LRVs to MTS since the initial launch of the San Diego Trolley in 1981. “These vehicles represent the true partnership that exists between MTS and Siemens,” said MTS Chief Executive Officer Paul Jablonski. “We worked closely over the past two years to ensure that these vehicles meet the needs of our system, and our riders, once Mid-Coast becomes operational.”

MTS will use 36 of the 45 new LRVs on the Mid-Coast Trolley extension. The additional nine vehicles will be used to increase frequency on the UC San Diego Blue, Sycuan Green and Orange lines.

The LRVs are being built at the Siemens rail manufacturing hub in Sacramento, Calif., and will be tested and certified on the MTS system, with the first vehicles operating as early as December 2018. The 45-unit order brings the total number of Siemens-supplied LRVs to 244, making MTS the largest U.S. LRV customer for Siemens.

“Siemens is proud to continue our 37-year relationship with MTS with the delivery of these state-of-the-art light rail vehicles for the city of San Diego,” said Michael Cahill, President of Siemens Rolling Stock in the U.S. “These California-built vehicles will help continue MTS’ legacy of outstanding service to its riders and help accommodate riders on their growing rail system.”

Siemens is currently the largest supplier of LRVs in North America.