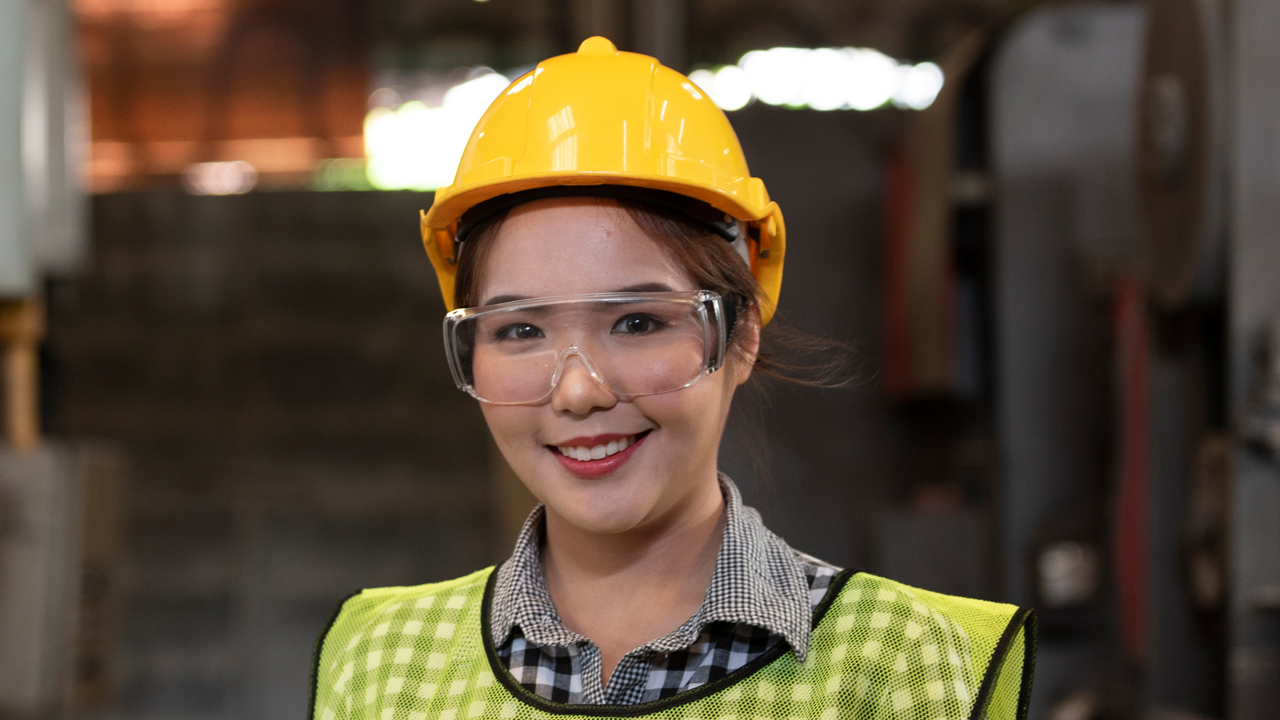 Railway Age’s 2021 Women in Rail awards program is honoring 26 leaders for driving their businesses forward while helping to make a difference in the industry and in their communities.

Established in 2017, the annual awards are presented to women railroaders from the freight, transit and supplier sectors as well as government and trade organizations. They are based in the United States, Canada and/or Mexico.

“Our annual awards program keeps getting stronger,” Railway Age Publisher Jonathan Chalon said. “Our honorees this year were drawn from close to 100 applicants. They are making their mark on the industry with their outstanding leadership, vision, innovations, community service involvement and accomplishments.” In addition to the 26 honorees, five women received honorable mention in 2021. All will be featured in Railway Age’s November 2021 issue.

The judges for the fifth annual awards were Barbara Wilson, President and CEO of RailUSA LLC, and KellyAnne Gallagher, KAG Strategic Advisory and Founding Executive Director of the Commuter Rail Coalition.