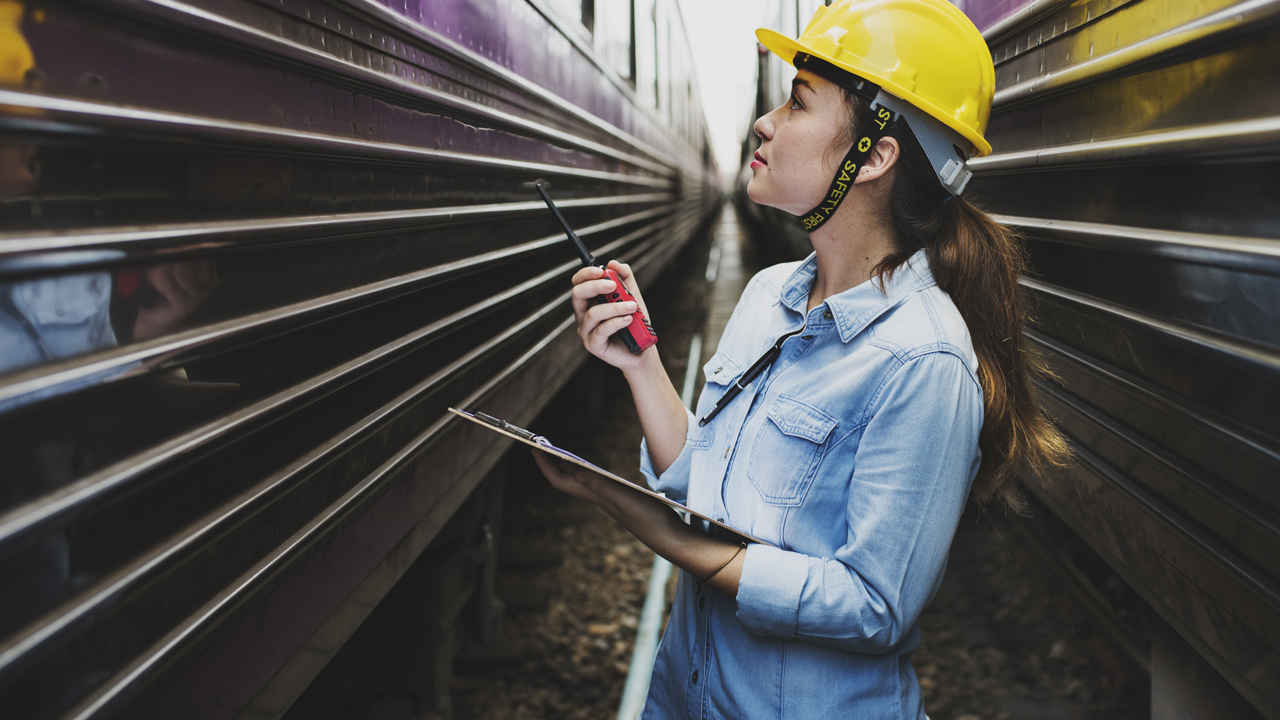 Our 14 honorees from freight, transit, supplier and trade organizations are driving their businesses forward while helping to make a leadership difference in the industry and community.

One year after its debut, nominations skyrocketed for the Railway Age Women in Rail award recognizing vision, ability and leadership.  Their commitment marks them as pathfinders at all levels, from senior management down to the rank-and-file, whose professionalism and hard work set an example for many. 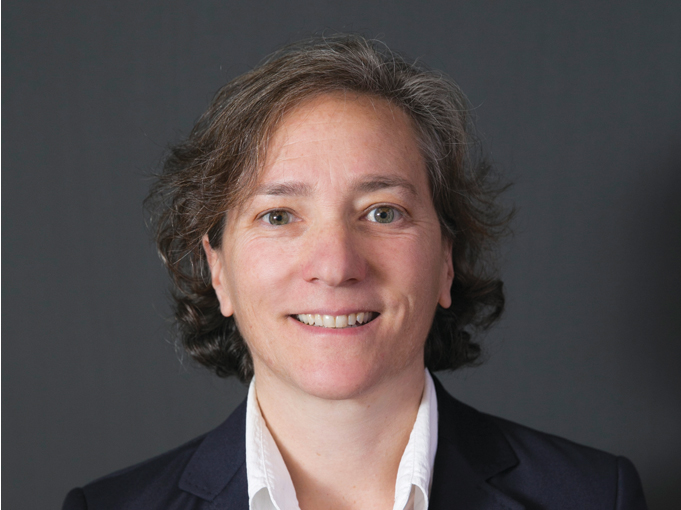 Bouchard is in her second stint with Caltrain, overseeing operations and capital projects for commuter rail in the San Francisco Peninsula and Santa Clara Valley. Bouchard added responsibility for PTC, EMU procurement and the $1.75 billion Caltrain electrification project, while preserving on-time performance. A mentor to staff, she was responsible for Caltrain Expansion program management. She is also active in community railroad safety initiatives. 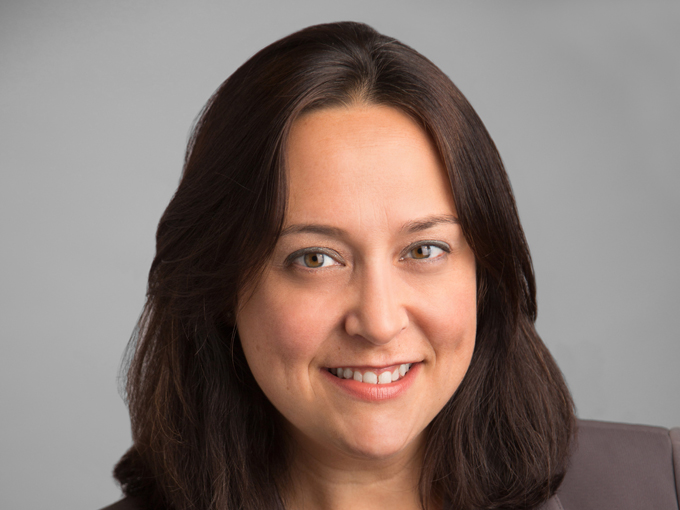 Brewin, a rail industry advocate for more than a decade, played a key role in FAST Act tank car safety standards and securing federal funding increases for passenger rail in the fiscal 2018-19 budget. She serves on the Operation Lifesaver board, and is leading the first comprehensive economic impact study of rail supply companies. She has facilitated consensus on issues where RSI membership has a wide range of opinions and interests. 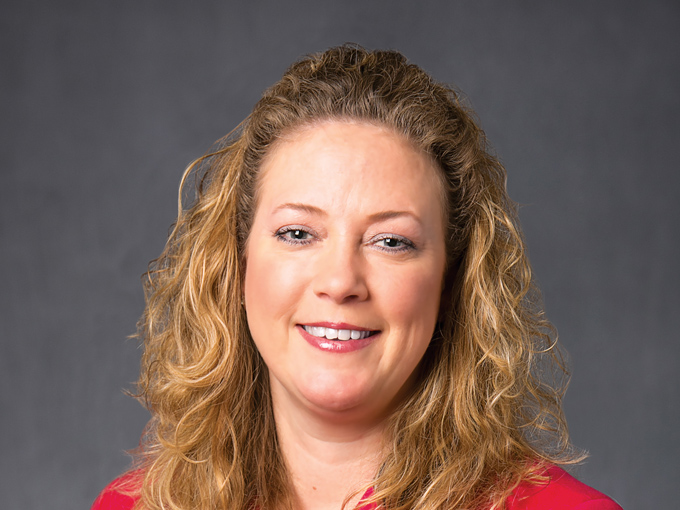 Dunn started at UP in sales, and worked in seven departments before promotion to an executive-level position. She has led the service unit to record safety, service and efficiency. Dunn was instrumental in helping establish a UP Veterans employee group chapter, and volunteered to provide support for abused women in East St. Louis. She is active in recruitment programs at the University of Missouri-St. Louis and Missouri University of Science and Technology. 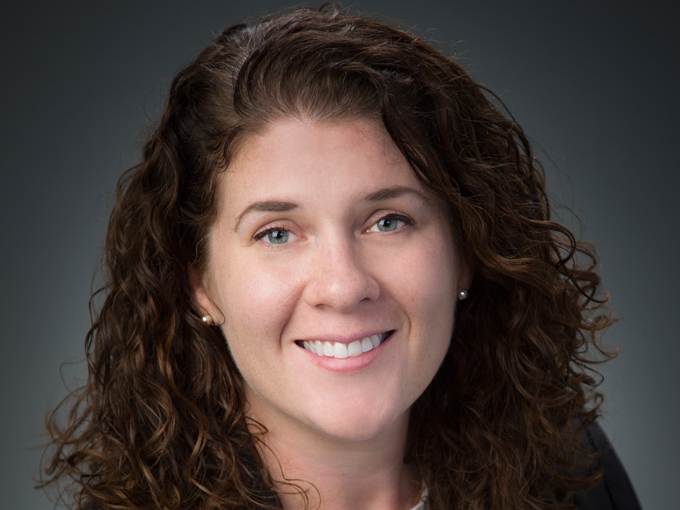 Ford managed relationships with large national companies to exceed her 2017 revenue goal by more than 50%, adding nearly 30 new accounts. She served as project lead on an intermodal terminal with CP in Jeffersonville, Ohio. Ford is a volunteer with Operation Lifesaver, and, having mastered G&W’s leadership training program, mentored team members on how to view commodity markets and geographic territories. 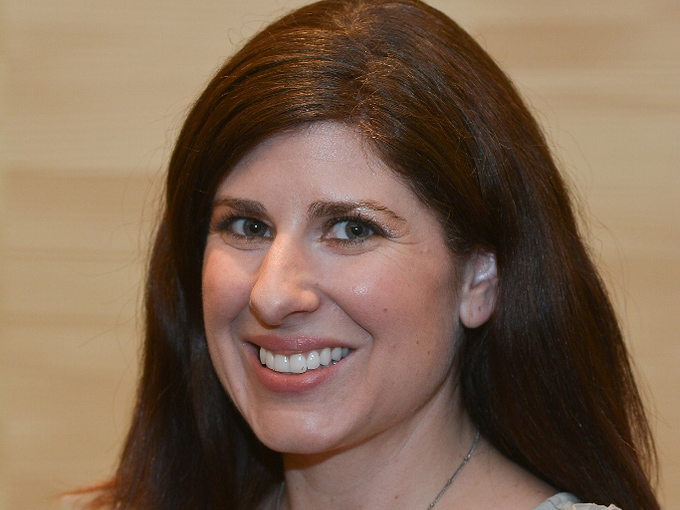 Lavino was instrumental in revamping Keolis Commuter Services’ Roadway Worker Protection program. She also established a mentoring process for employees so they could move on to a higher job position. A mother of two girls, Lavino volunteers for the Walk for Hunger, Girl Scouts and Toys for Tots. She served two terms as President of the New England Railroad Club. At Dagle, she is often hi-railing, documenting progress on the MBTA’s PTC program. 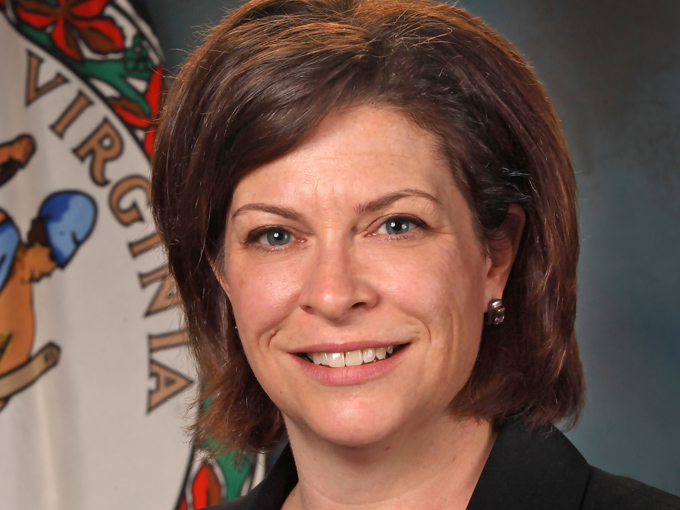 Mitchell oversees $700 million in DRPT funding. A member of the APTA Executive Committee and Womens Transportation Seminar board, she developed legislation for dedicated WMATA funding and extending Amtrak service to Roanoke. She led development of a statewide rail plan, completed a $122 million expansion of CSX’s Acca Yard, and won a $165 million FASTLANE grant for the Atlantic Gateway project. 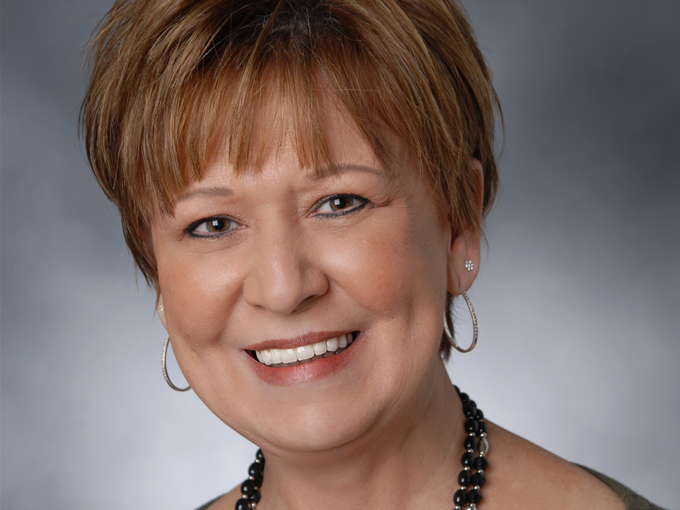 Petry, who started her rail industry career in the 1980s, became a leader because she was never afraid to speak up. Rising from accountant in 1987 to Farmrail President and General Manager in 2014, she is Chair of ASLRRA and one of the faces of the short line industry. In March 2017 she testified before Congress in support of the 45G Tax Credit. Petry has chaired three ASLRRA Conventions, including the Association’s Centennial event. 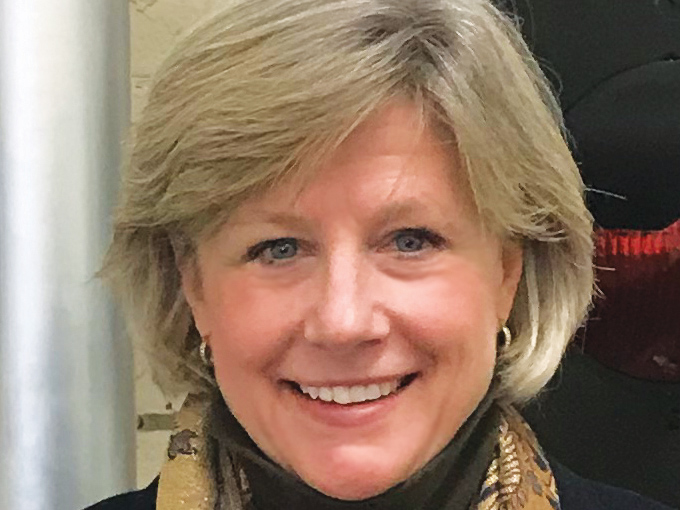 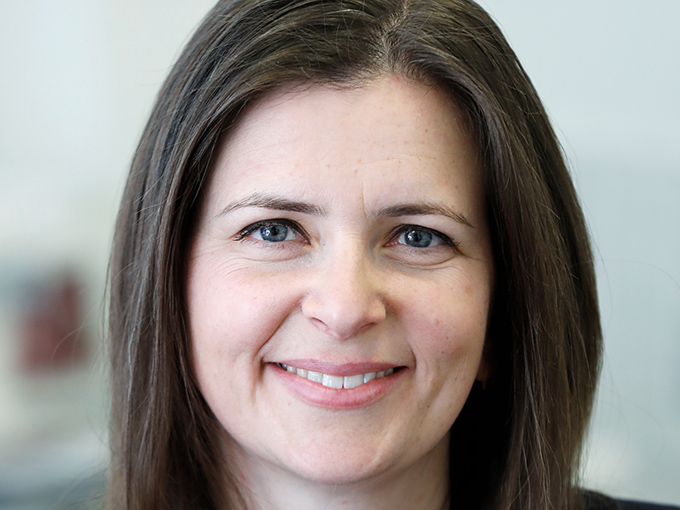 Smith’s standing with agencies and customers defines her leadership inside and outside the company. She helped steer Siemens Mobility through its 2012 merger with Invensys Rail. Her insights, experience and know-how are helping shape the future of connected mobility in North America. Smith chairs Siemens’ Diversity and Inclusion Council. She also supports Repair the World, which seeks to transform lives through meaningful community service. 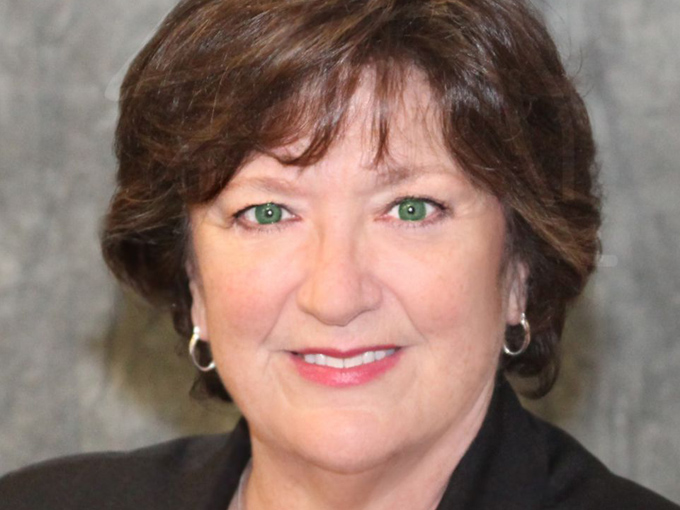 The first in her family to graduate from college, Stabler gained experience in product quality, engineering and strategic planning first at GM and then BNSF. She joined TTCI as VP Operations and Training in 2011 and has grown revenue from $50 million to $67 million. She chaired the AAR Advanced Technology Safety Committee, and supports Surface Transportation Training (Rail) with the Security and Emergency Response Training Center. 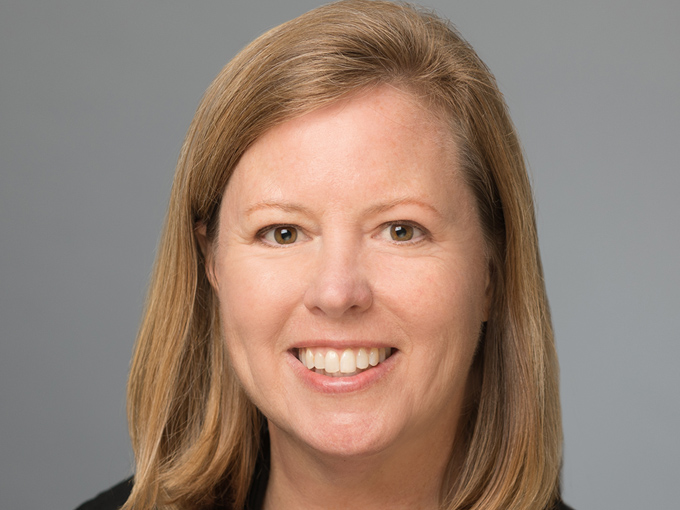 After her promotion to CFO in 2016, Tekorius became chair of Greenbrier’s Management Committee, with oversight of capital allocation, operations and technology, strategy, talent development and risk management. Greenbrier’s stock has appreciated by nearly 126% since she was named CFO. Tekorius sits on the Providence St. Vincent Medical Foundation Council of Trustees and spearheaded Greenbrier’s $400,000 gift to Providence Heart Institute’s Play Smart program. 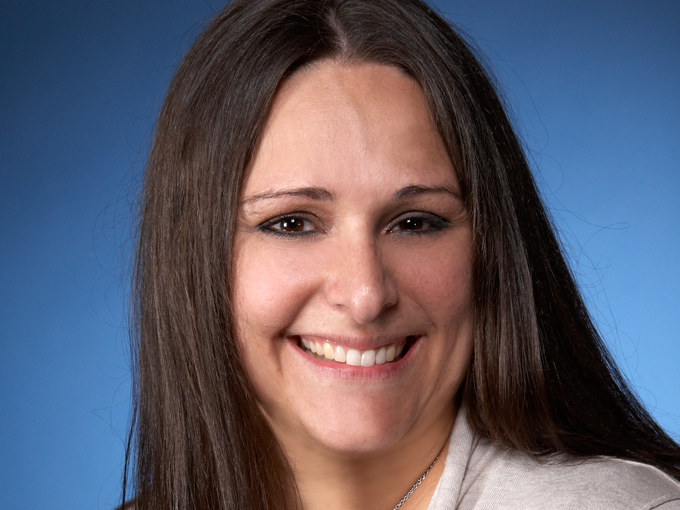 A West Point graduate, Trombley served as an Army intelligence officer before working for GE Transportation, Parsons and Bombardier. She led development of a $1 billion aftermarket parts and service plan for three Class I railroadss. Trombley focuses on mentoring talent, with an ability to create a strong following among her peers. A youth basketball coach, she participates in local STEM activities. 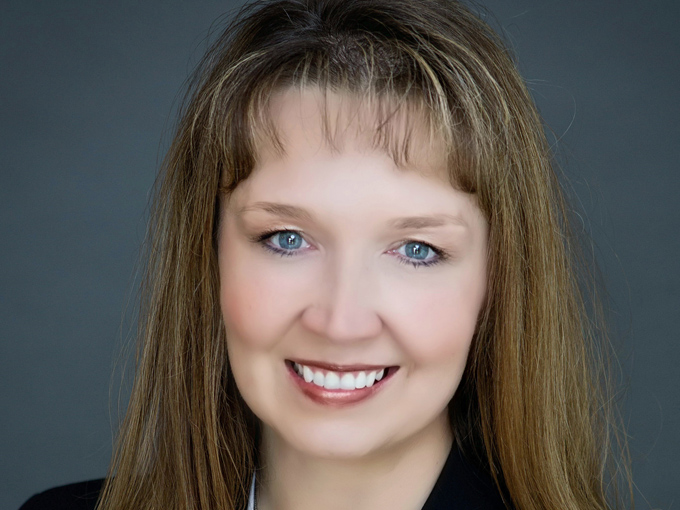 In two decades working jobs from switchman to superintendent, Wadkins has been teaching, mentoring and leading by example. BNSF Employee of the Year in 2014 and 2017, she has always been first with boots on ground or rolling up sleeves to get work done while promoting safety. She challenges her team to be and do more than they thought possible. Wadkins helped with a charity drive for Hurricane Harvey relief, and is active in her church and community. 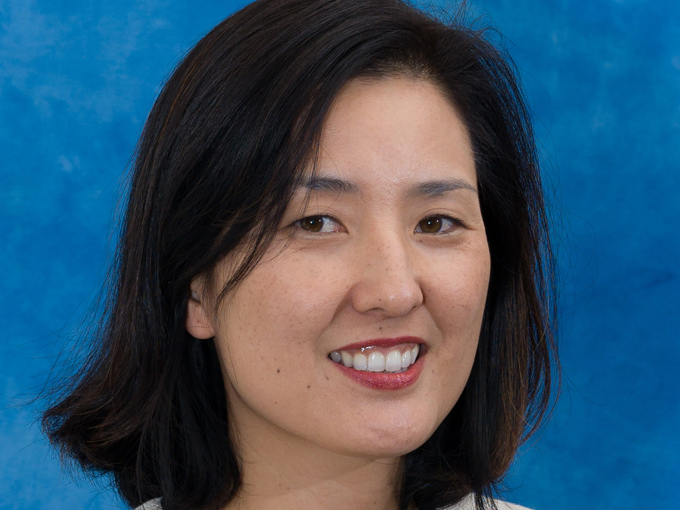 Yu has held executive operations positions at Metrolink and the Los Angeles County MTA, and helped guide the Measure R transit sales tax. Her work on revamping the SCRRA fare collection system and developing performance indicators to advance best practices are examples of her leadership ability. A wife and mother of three, Yu balances work with family life, and is on the Korean American Coalition board.