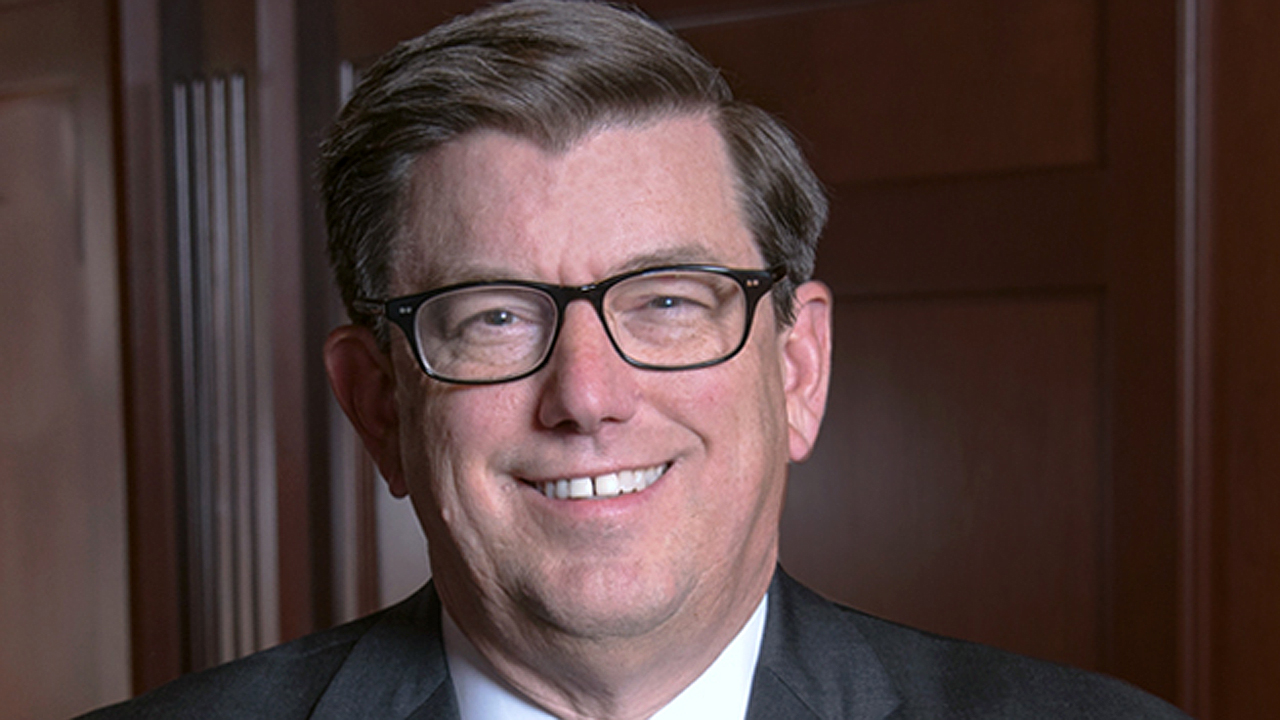 “I am deeply honored to be recognized among this distinguished group of railroaders, including two of my KCS predecessors,” said Ottensmeyer. “The railroad industry is at a pivotal crossroads with new trade deals and the endless possibilities of new technologies. Playing an active part in securing good trade deals and embracing advanced technologies will ensure a healthy railroad industry that is well-positioned for growth for generations to come. I am humbled, excited and grateful to play a role in navigating these changes.”

Pat Ottensmeyer was elected as KCS President and CEO July 1, 2016. From April 2015 to June 2016, he served as President of KCS. From October 2008 through March 2015, he served as KCS Executive Vice President Sales and Marketing. He joined KCS in May 2006 as Executive Vice President and Chief Financial Officer and served in that role until October 2008. Ottensmeyer has a broad range of railroad experience from the various senior executive positions he has held at KCS over the past 13 years, and also with BNSF. During his time as Executive Vice President Sales and Marketing, he developed a deep understanding of KCS’s strategy as well as its customers and growth opportunities. He has an extensive understanding of financial matters, which helped him lead KCS’s Finance department during his time as CFO. He came to KCS with substantial experience in financial matters from serving in various executive roles, including treasurer and chief financial officer positions. Ottensmeyer holds a Bachelor of Science in Finance from Indiana University.

Railway Age will formally present Pat Ottensmeyer with the Railroader of the Year Award at the Union League Club of Chicago on March 10, 2020, where the presentation has traditionally taken place during the Western Railway Club dinner.