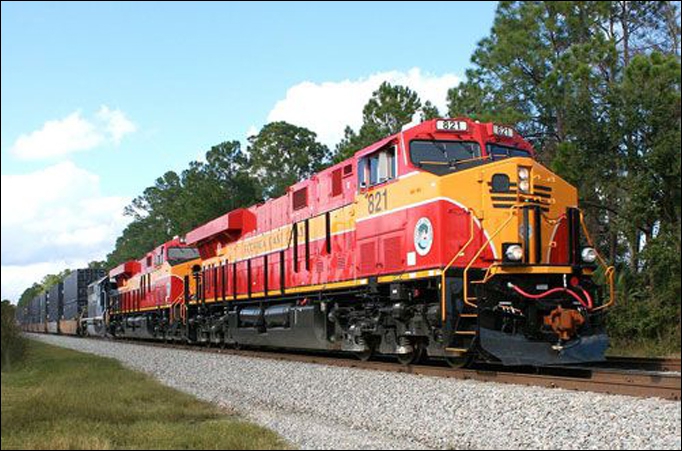 As previously reported, the $2 billion acquisition positions GMXT as a relevant player in the North American transport business, together with its current operations in Mexico and the state of Texas. The acquisition was funded with a $1.55 billion loan from BBVA and Credit Suisse, as well as a $250 million loan from Santander, with the remainder funded with GMXT’s own resources and $97 million in debt at the FEC level.

Grupo México confirmed its intent to acquire the 351-mile FEC in March. FEC operates a main line linking Miami and Palm Beach with St. Augustine and Jacksonville, where it interchanges with Class I railways CSX and Norfolk Southern. FEC handles around 550,000 loads of freight per year with commodities including chemicals, metals, wood and automobiles. 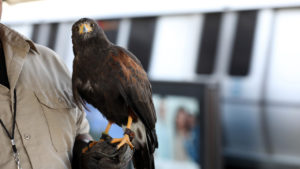