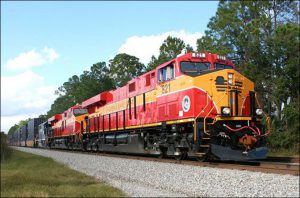 A simple case of “confusion to the enemy” 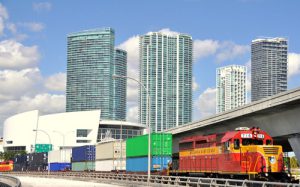 A Mexican legislator who happens to be a member of the nation’s opposition National Action Party (PAN) has said that the Chinese government is interested in participating in the country’s railroad system, should its structure be drastically altered under a bill now being considered in the Senate (upper chamber) of Mexico’s Congress.
Commentary

At the turn of the 20th century, seven-term Mexican President Porfirio Diaz is cited as having complained, “Poor Mexico, so far from God and so close to the United States.”

A railway reform bill that has been approved by the lower house of Mexico’s Congress and that would impose a form of open access has had a major impact on Kansas City Southern’s share price, according to analysts. KCS derives close to 50% of its revenue from its Mexican operation, KCSM; the company’s share price has declined about 15% in recent weeks, despite record revenues in 2013 and an improved operating ratio.