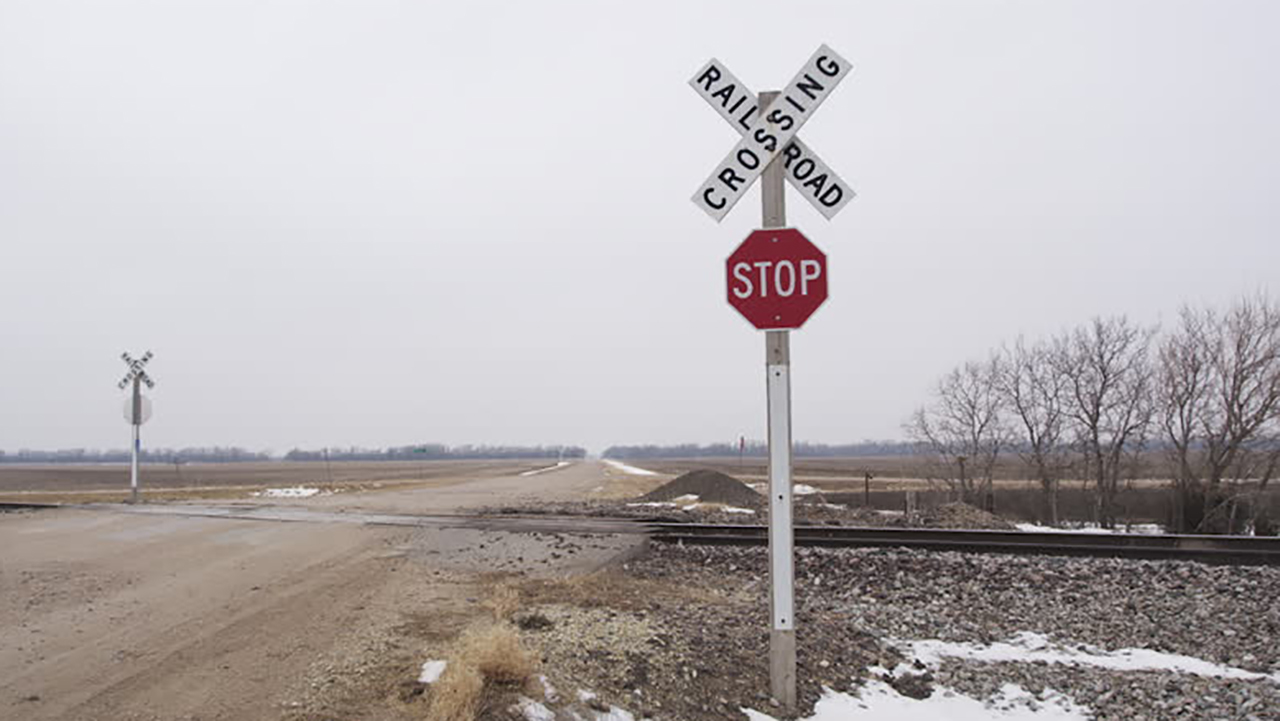 The Georgia Department of Transportation (GDOT) has partnered with five railroads with operations in the state—Norfolk Southern, Georgia Northeastern Railroad, Georgia Southern Railway, Ogeechee Railroad Co. and St. Mary’s Railway West—to add “Stop” or “Yield” signs at nearly 600 crossings that do not have automatic warning devices.

Funding for the statewide project, which GDOT says is “an effort to enhance safety and satisfy all requirements of the 2009 Manual on Uniform Traffic Control Devices (MUTCD),” comes from the USDOT’s Railway-Highway Crossings Program, which makes construction funds available to states to eliminate crossing hazards.

With 582 affected crossings, NS’s project is by far the largest due to the size and complexity of its system in Georgia. “Our collaboration with GDOT allows us to move forward to enhance safety at highway-rail grade crossings that are not equipped with active warning devices,” said NS Executive Vice President Law and Administration and Chief Legal Officer John Scheib. “Collectively, it represents both the state’s and the railroad’s deep commitment to public safety.”

“The interest and investment in the safety of the Georgia’s motoring public by Norfolk Southern and the other railroads operating in Georgia is commendable,” said GDOT Commissioner Russell McMurry. “These partnerships will improve safety at passive railroad crossings throughout the state.” 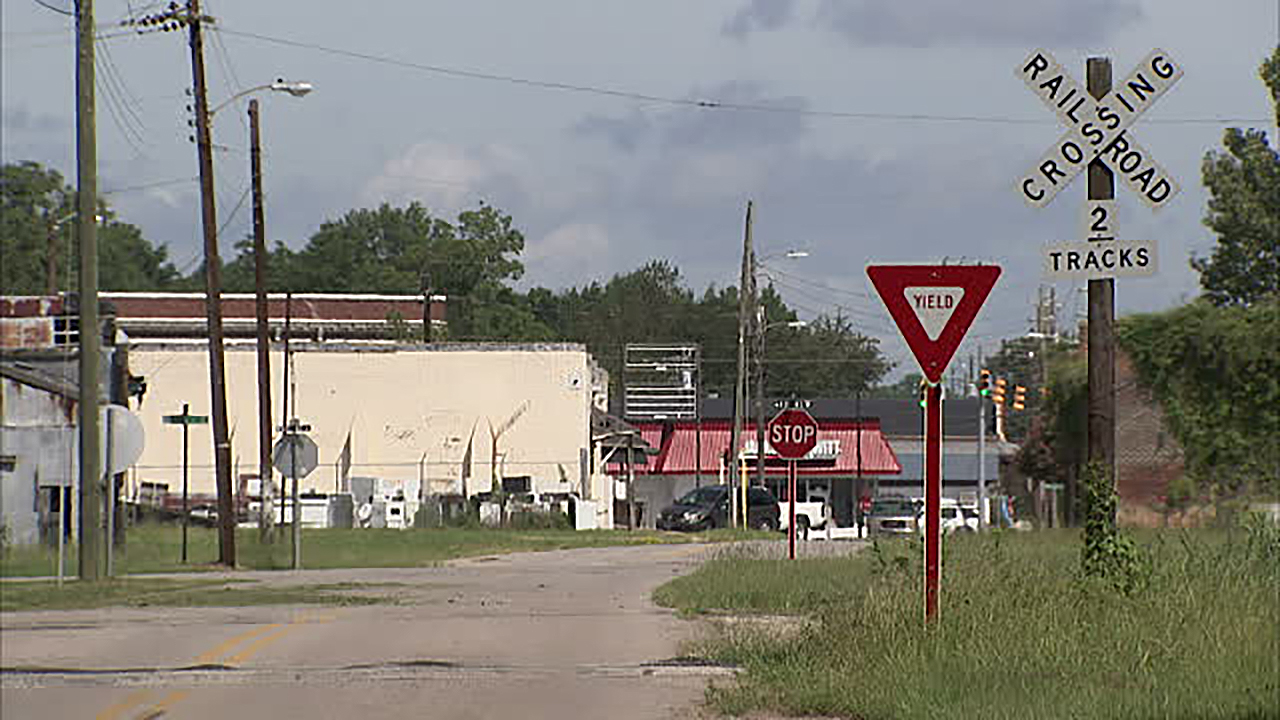