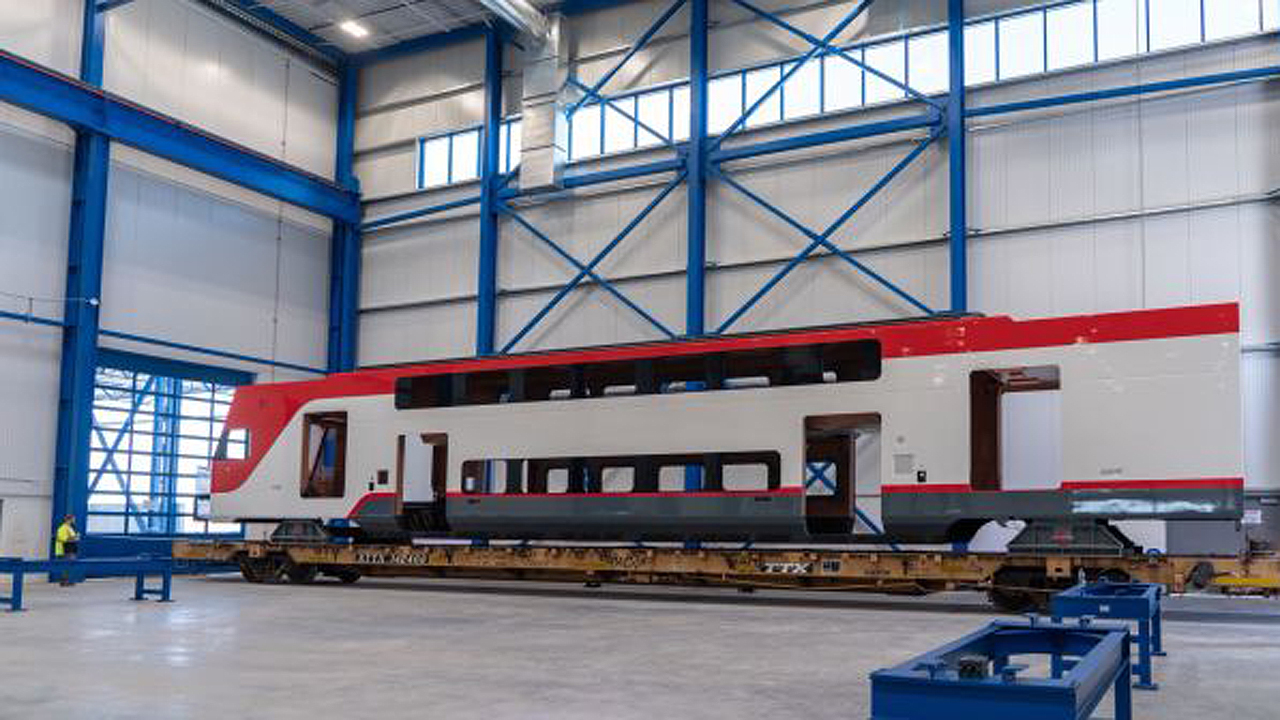 The Caltrain board on Dec. 6 approved exercising an option in the original 2016 contract with Stadler that will enable it to lengthen the 16 trainsets on order from six to seven cars and add three more seven-car trainsets to the fleet.

Under the 2016 deal, Caltrain can purchase the extra vehicles at the original price of $174.6 million, provided the option is exercised by the end of 2018.

Caltrain says it needs additional rolling stock to meet projected increases in travel demand in the San Francisco Bay Area. The operator’s business plan envisages potential weekday ridership of more than 240,000 by 2040, compared with around 65,000 at present.

Funding for the additional cars is being provided by the California State Transportation Agency (CalSTA) Transit and Intercity Rail Capital Program (TIRCP). The $164.5 million grant, announced in April, will also fund Wi-Fi on the new trains and improved facilities for bicycles at Caltrain stations. Caltrain is contributing $39.1 million from its 2021 budget to help fund the extra vehicles.

Production of the initial order vehicles is under way at the Stadler Rail USA plant in Salt Lake City, with delivery of the first complete trainet scheduled for late 2019.