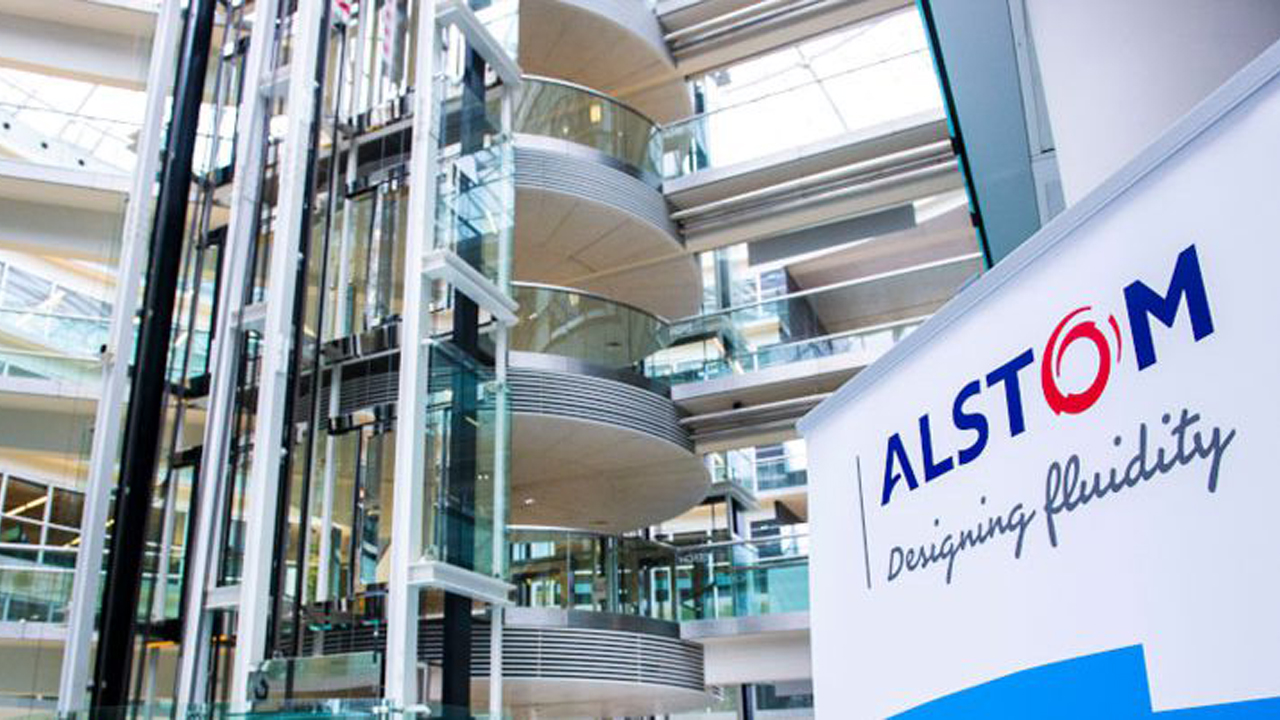 Shareholders have approved a proposal to merge two of the largest suppliers in the global rail industry.

With a large majority, Alstom shareholders on July 17 approved more than 95 percent of the resolutions related to the proposed merger of Alstom with Siemens Mobility business, including its rail traction drives business, officials said.

The transaction must be approved by the related antitrust authorities and its closing is anticipated to occur during the first half 2019. The European Commission this week announced it has launched an “in-depth” investigation into the merger. Alstom is headquartered in France; Siemens, in Germany.

The shareholders approved the renewal of the mandates of Olivier Bouygues, Bouygues SA —represented by Philippe Marien—and Bi Yong Chungunco and the appointment of Baudouin Prot and Clotilde Delbos as directors.

The proportion of independent directors exceeds 64% and “parity continues to be respected,” officials said.

The shareholders approved the removal of double voting rights allowing processes to revert back to a former “one share, one vote” principle, officials said.