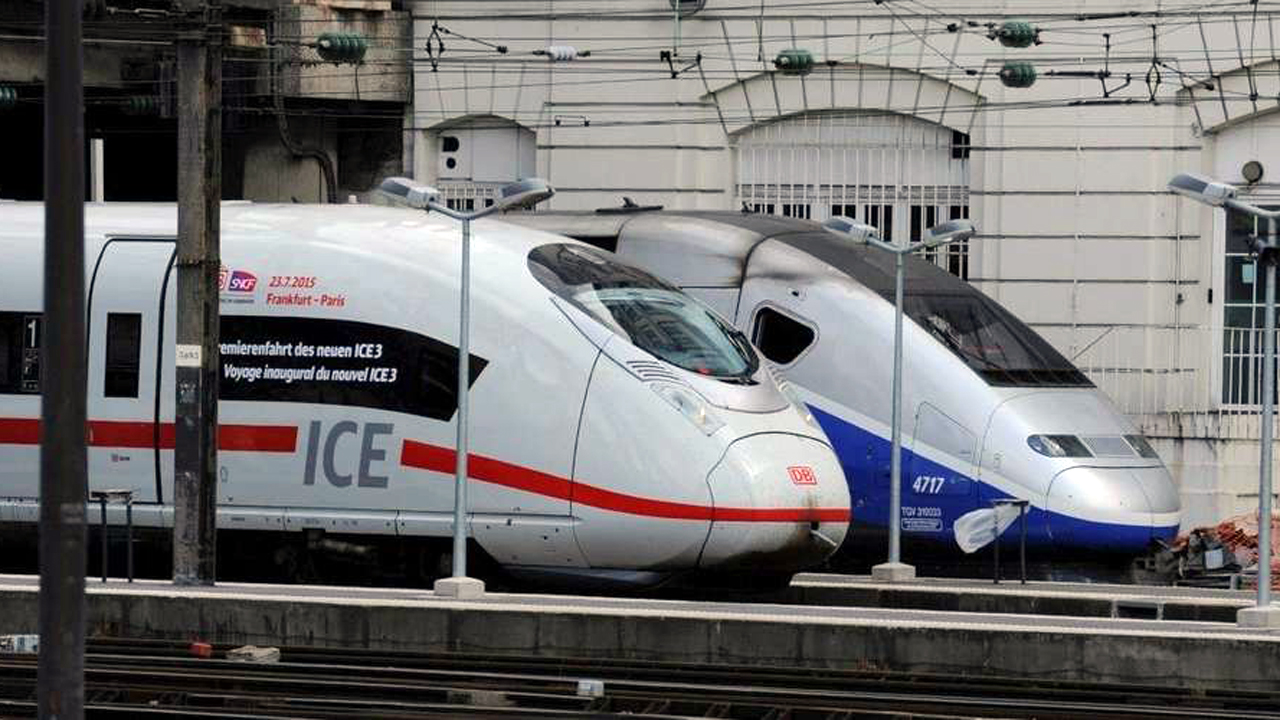 The EC says it fears the transaction could lead to “higher prices, fewer choices and less innovation due to reduced competitive pressure in rolling stock and signaling tenders.”

The decision to launch an investigation follows a study into the potential impact of the merger both within the European Economic Area (EEA) and globally (excluding China, Japan and Korea). In both the signaling and rolling stock sectors, the EC argues that the merger would create an entity much larger than its nearest rivals and remove “a very strong competitor” from the market.

Furthermore, the EC has found that the entry of significant new competitors into the EEA rolling stock and signaling markets, including Chinese suppliers, appears “unlikely” to occur in the foreseeable future.

The EC now has until Nov. 21 to decide whether the merger is likely to have a detrimental impact on competition.