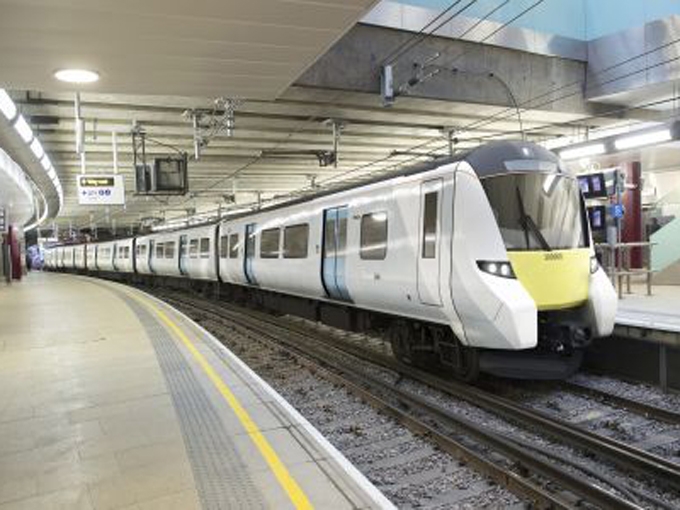 Munich, Germany-based Siemens and Montreal, Canada-based Bombardier are engaging in preliminary talks to merge their rail businesses, according to a report in the July 29, 2015 edition of The Wall Street Journal.

The WSJ cited people “familiar with the matter,” and added that Bombardier was also in talks with other possible merger partners. Both companies declined to comment. One analyst valued Bombardier’s rail assets at roughly $5 billion.

The news follows a recent development in which Siemens downplayed the idea that it could combine its rail assets with those of France’s Alstom, which itself is acquiring the railway signaling and train control assets of GE Transportation, as part of a deal where GE is acquiring Alstom’s power generation business.

Bombardier is currently preparing to float a minority stake of its Berlin, Germany-based Transportation unit on the Frankfurt Stock Exchange this fall “to strengthen its balance sheet,” according to another analyst. In May, Bombardier CEO Alain Bellemare said he was considering either a joint venture or partial sale of the company’s rail unit, in addition to an IPO for a minority spinoff, but dismissed speculation that the entire rail business was for sale. One person familiar with the matter said Siemens could merge its rail assets with those of Bombardier following the latter’s IPO.

Siemens will announce third-quarter earnings on July 30. It’s expected the company will report weak earnings, with net profit down 23%, according to a recent poll by The Wall Street Journal.

According to one source, Bombardier “has been proactively reviewing its strategic options for its rail business, given the ongoing industry consolidation, and the IPO is expected to take place in the fourth quarter of this year, subject to market conditions.” Others have speculated that Bombardier Transportation could be sold as part of a strategic review. Still others have speculated that China’s largest railway contractor, CCRC (China Railway Construction Corp. Ltd.), formed June 1 by the merger of CNR Corp. and state-owned CSR Corp., has been in discussions about a possible purchase of a controlling stake in Bombardier’s railway assets.

After the IPO, Bombardier Transportation will continue to be controlled by Bombardier Inc. and consolidated in its financial results.

Click HERE for a video of analysts talking with Toronto’s Globe & Mail.

In another development, Bombardier risks losing future contracts from the Toronto Transit Commission for its failure to deliver new streetcars on time.

Sixty Flexity Freedom low-floor streetcars, which are built at the company’s strike-plagued Thunder Bay, Ont. Plant (with carbodies fabricated at the Bombardier Concarril plant in Sahagún, Mexico), were supposed to be operating in Toronto by this time, under terms of the contract, but only five are currently in service. The TTC ordered 204 from Bombardier in 2009.

“I just want to see 10 streetcars arrive this week but that’s not going to happen,” TTC chairman Josh Colle said at July 29, 2015 board meeting. “The commission is willing to get creative to put pressure on Bombardier to let them know how serious we are.”

According to a TTC staff report, the agency’s board is considering three options, one of which is “the exclusion of Bombardier from bidding on future contracts for new vehicle purchases for a specified period of time, based on poor performance related to the delivery of the new streetcars.” The report also states that TTC “expressly reserves the right not to award a specific contract to a company with a poor performance rating history involving the TTC,” and that the agency has the option to terminate the contract.

Marc-André Lefebvre, Bombardier’s communications chief, said Bombardier is “ramping up its production rate in September to ensure the delivery of four vehicles per month in the following months,” which will result in 27 vehicles to the TTC by year-end, with the balance of the order completed by year-end 2019. On June 29, on CBC TV, Byford indicated that TTC is reluctantly accepting Bombardier’s newly revised production and delivery schedule.

Production problems have plagued the new streetcars. In a statement, Bombardier said it has “taken a strategic step back to ensure consistent quality in every step of its manufacturing process, from its sites in Thunder Bay and Sahagún to its critical supply chain. While this may have caused delays, it ensures we produce the highest quality vehicles, as expected by our TTC customer and its riders.”