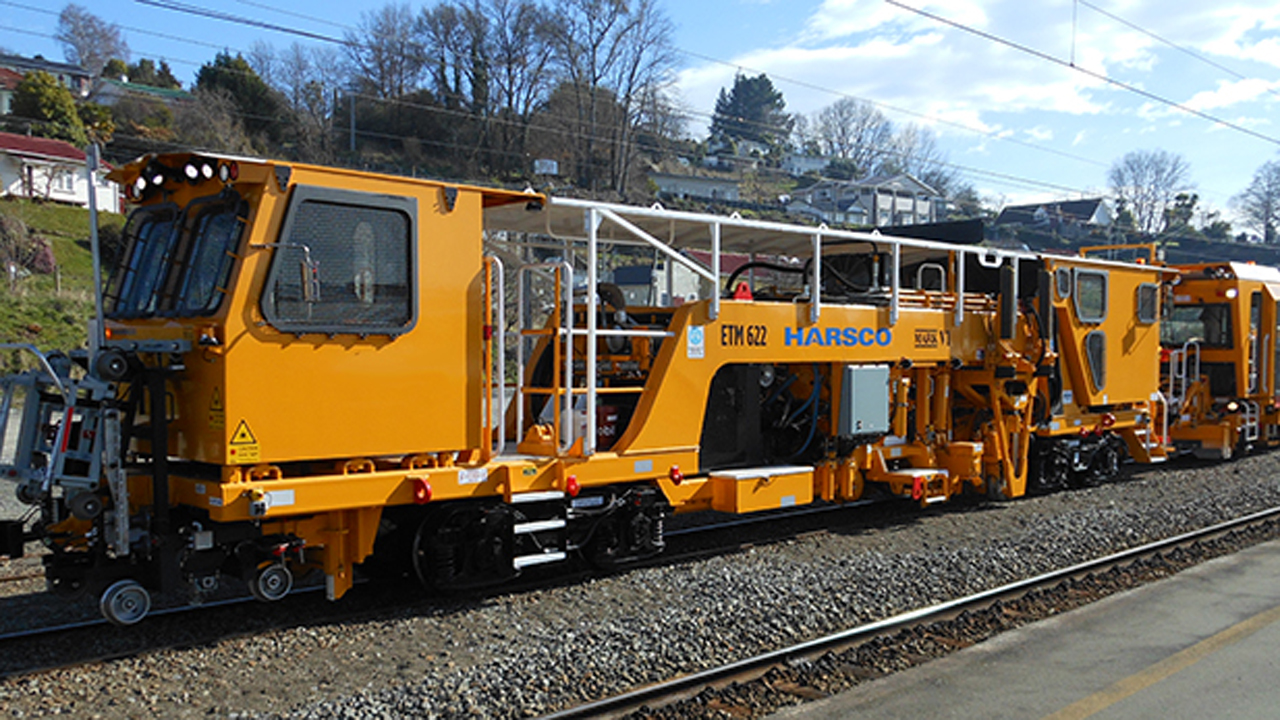 Harsco Rail will close its manufacturing facility in Ludington, Mich., as the company consolidates production operations in Columbia, S.C.

Some 134 workers will be affected, according to local media reports and social media posts by Harsco employees. Some workers are expected to be offered transfers to South Carolina.

No layoffs or other actions involving workers are expected prior to April 1.

“We are constantly evaluating our business and our business strategy,” a spokesperson for Harsco said in a written statement. “We have determined that there are numerous significant benefits for consolidating and centralizing all manufacturing operations and distribution into one manufacturing facility for North America Rail Equipment. Our facility in Ludington, Mich. will start transitioning production activities to our Columbia, S.C. location during the first quarter of the year. We anticipate the completion of this transition by the end of June.”

A spokesperson for the UAW local that represents Harsco workers in Ludington could not be reached for comment. The South Carolina facility is non-union. Workers there turned back a union bid in a 173-77 vote in 2015.

In addition to the Michigan and South Carolina plants, Harsco Rail operates facilities in Fairmont, Minn. and a research/consulting operation in Cherry Hill, N.J. (the former Zeta-Tech Associates), and owns Protran Technology. It is unclear if any of the work from those facilities will also be folded into South Carolina. Nor is it clear if Harsco plans to discontinue any of the vehicles manufactured in Michigan. An email request seeking clarification from Harsco’s public relations department was not immediately returned.

Harsco Rail builds a variety of railroad construction and track maintenance vehicles. Among the better-known pieces of equipment in the Harsco stable are the Mark VI Tamper, the RGHC Transit Grinder series, the Stoneblower track geometry machines and the Production Tie Exchanger. The company provides equipment and services to numerous freight and main line passenger railroads and rail transit systems around the world. 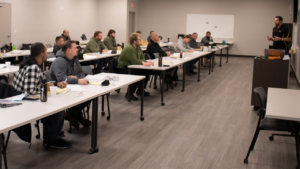 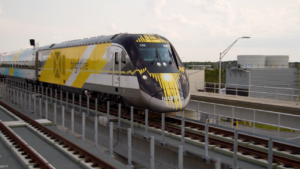