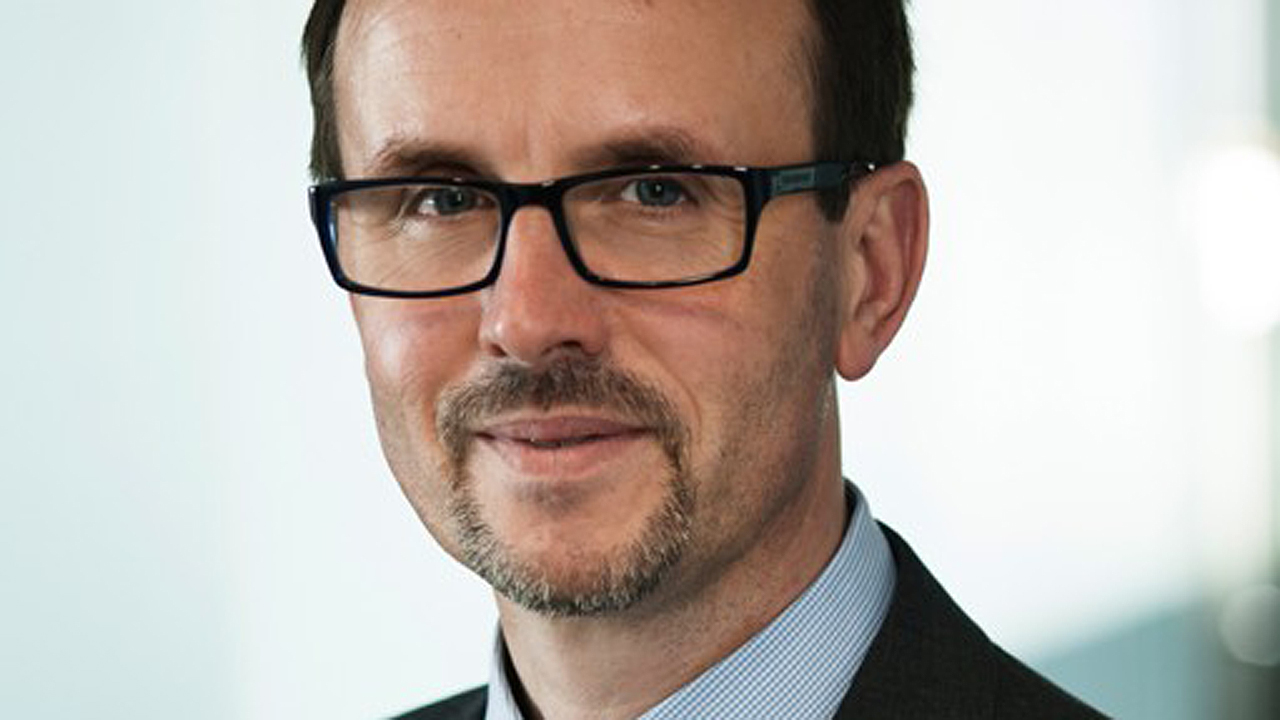 Wabtec Corp. Executive Vice President and Chief Operating Officer Stéphane Rambaud-Measson has resigned from his position and as a Director of the company “to pursue other interests,” Wabtec announced on Feb. 12.

Rambaud-Measson was appointed Wabtec COO in May 2017 and had been Corporate Executive Vice President and a Director since Nov. 30, 2016. He served as CEO and President of Wabtec’s Transit Group until his appointment as COO. He was Management Board Chairman and CEO of Faiveley Transport S.A. from April 2014 until November 2016. Prior to Faiveley, he was CEO of Veolia Verkehr, Germany, and President of Bombardier Transportation’s Passenger Division.

According to Salary.com, as Wabtec Executive Vice President and COO, Rambaud-Measson received $3.1 million in total compensation. Of this total $851,929 was salary, $81,988 was bonus, $2.1 million was awarded as stock and $62,314 came from other compensation. He received no stock options. This information is according to proxy statements filed for the 2017 fiscal year.

“Since our acquisition of Faiveley, Stéphane has played an important role in the successful integration and growth of our transit business,” said Wabtec Executive Chairman Albert J. Neupave. “We thank him for his valuable contributions to Wabtec and wish him well in his future endeavors.”