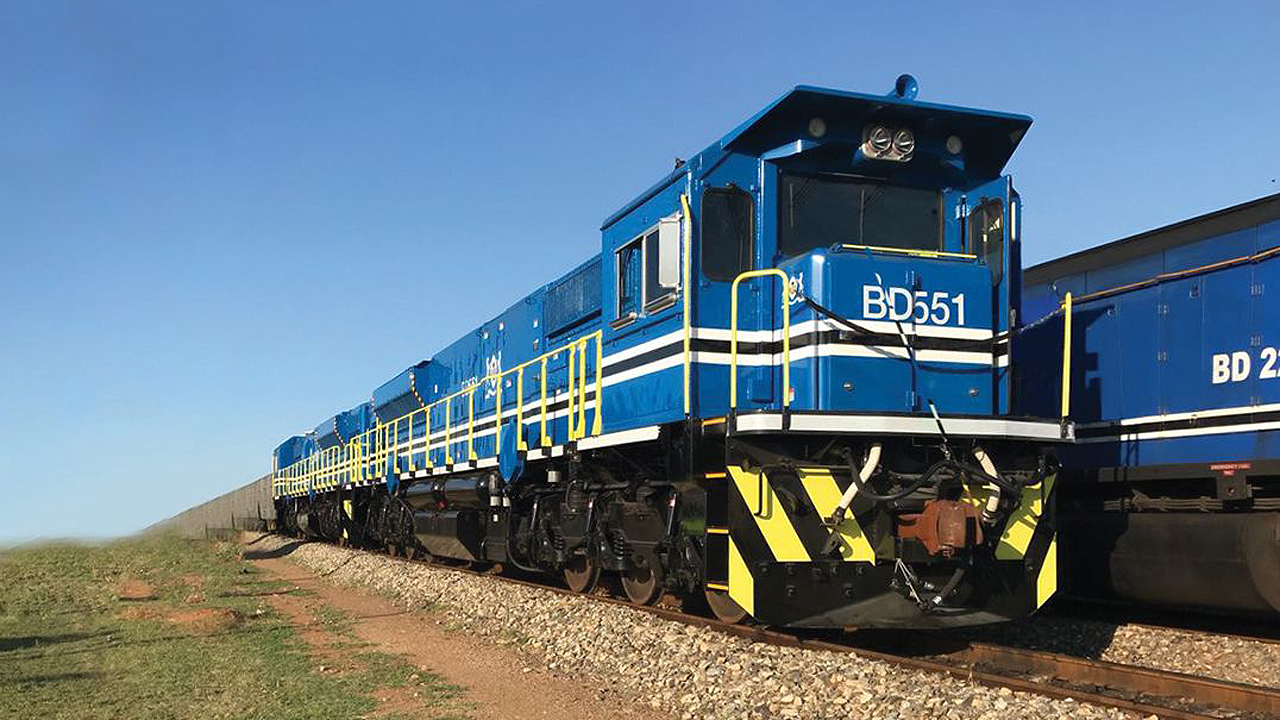 Rated at 3,250 braking horsepower and equipped with the EM2000™ microprocessor control and AC traction, the locomotives “will provide significant fuel efficiency advantages, lower emissions, the latest safety features, as well as notable haulage capacity and reliability,” the company said. 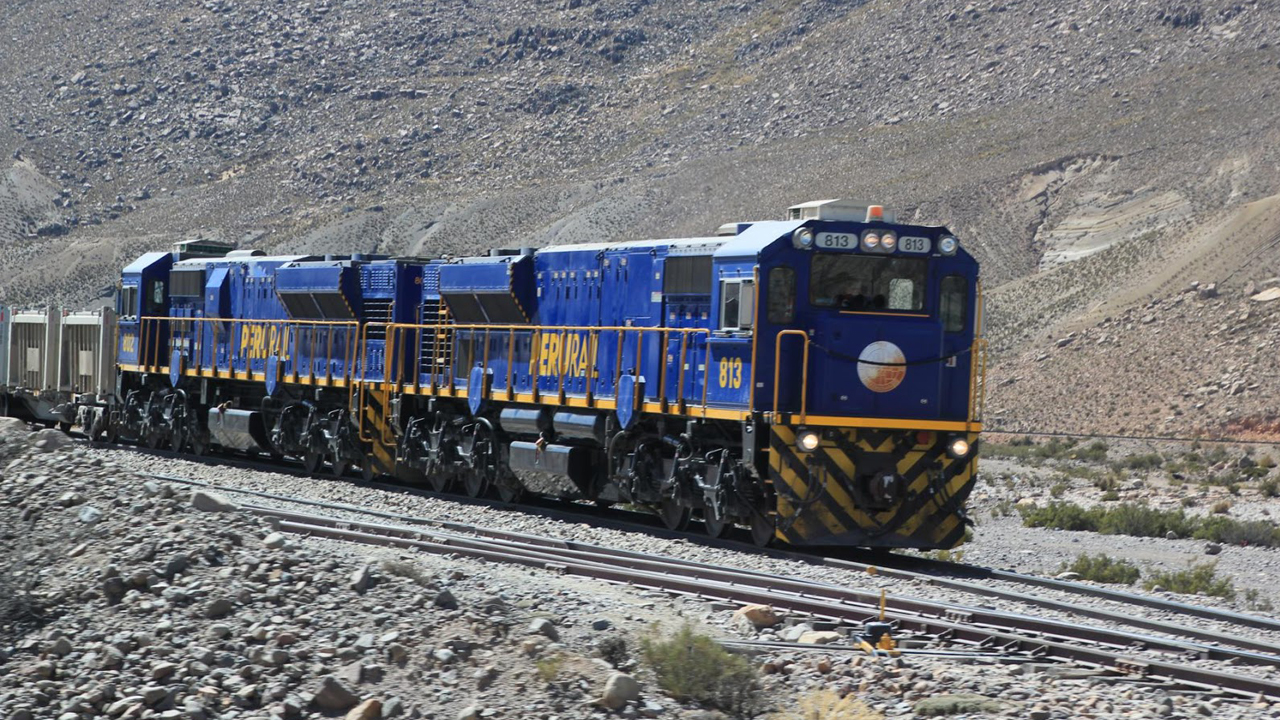 “Progress Rail, through our historic EMD brand, delivered our first meter-gauge locomotive to Bangladesh Railway in 1953,” said Progress Rail CEO Billy Ainsworth. “Since then, we have supplied more than 150 meter-gauge locomotives directly and through partners to the region. We are honored to be chosen again by the railway to assist in the future growth and development of Bangladesh, this time with an important focus on the broad-gauge rail network.” 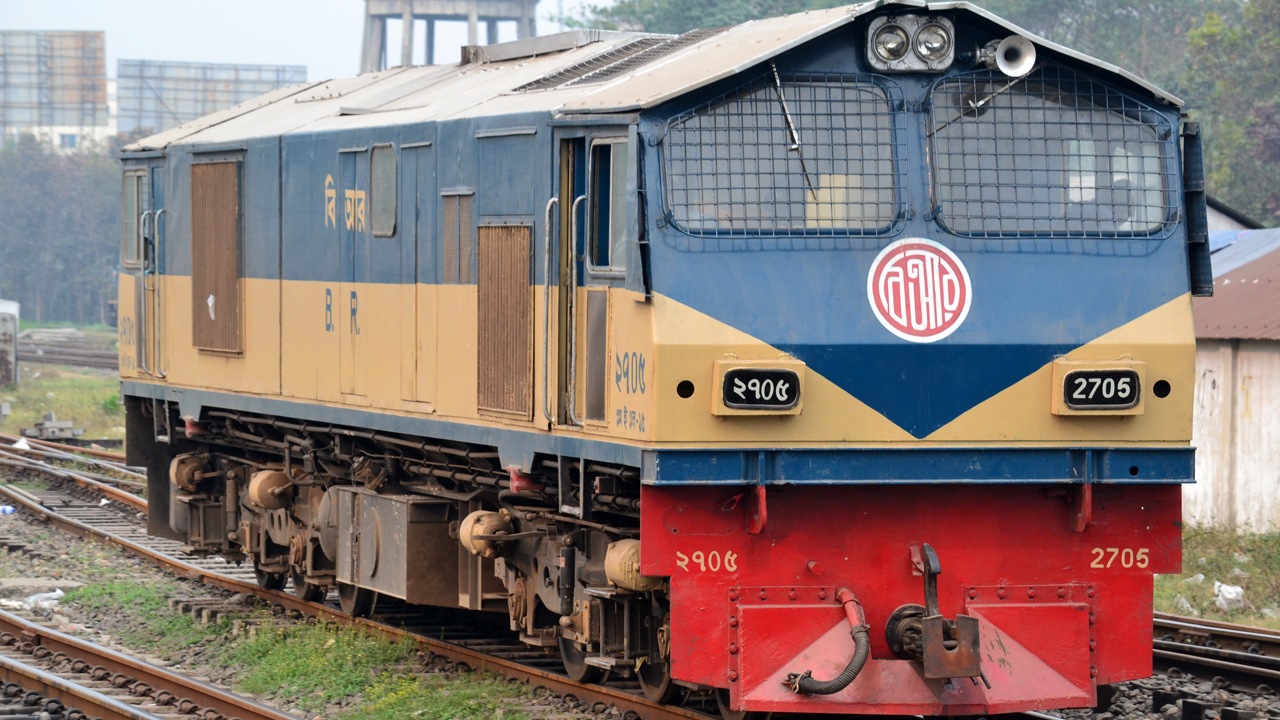 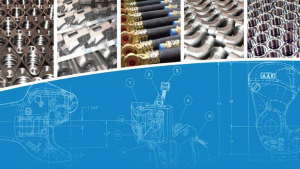 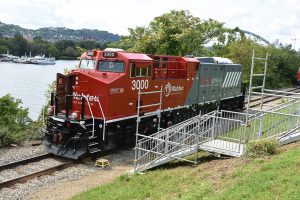 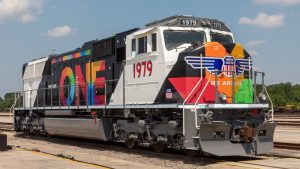 I Am UP: Nathan McKinney and Shaun Bateman 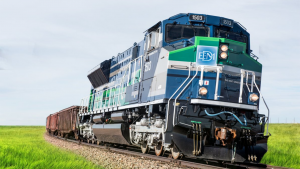