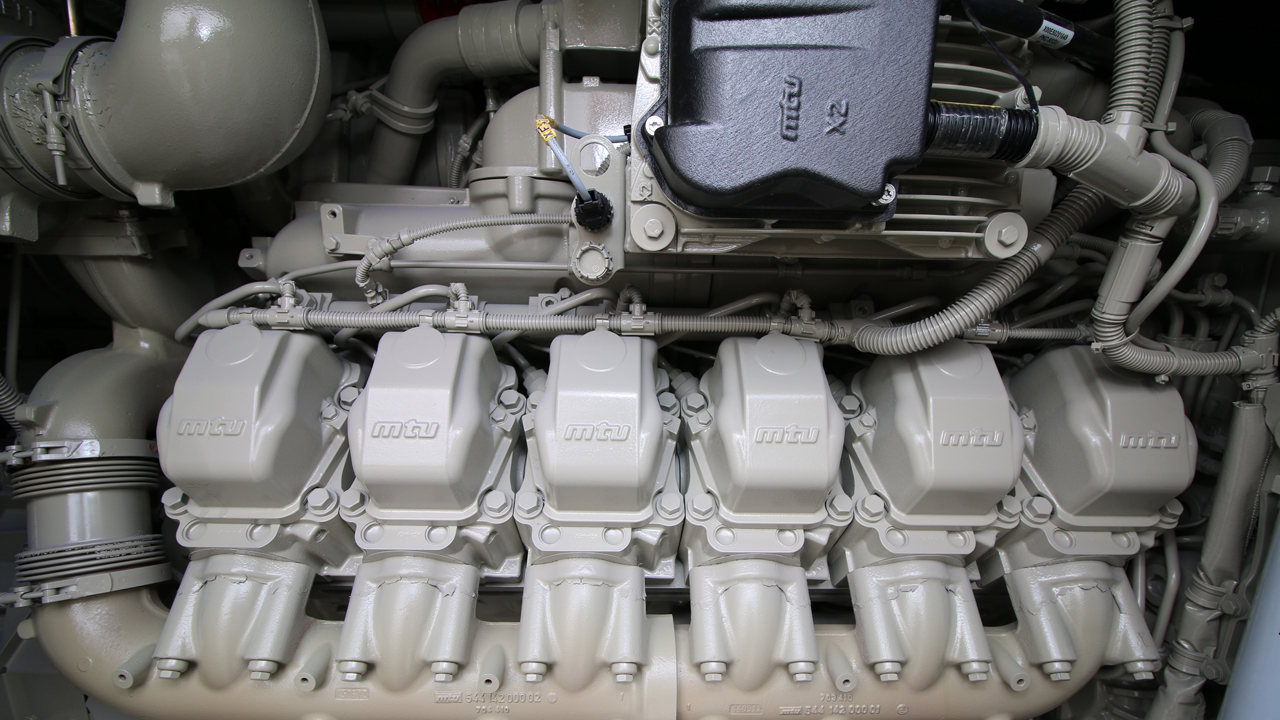 The Stockton Terminal and Eastern Railroad was awarded a grant by a clean-air body for the purchase of a new diesel-electric locomotive.

Under the grant program, the San Joaquin Valley Unified Air Pollution Central District (UAPCD) is providing cash incentives for the purchase of the new environment-friendly locomotive, which will be purchased by the end of 2018, for use within the district.

“We appreciate the partnership with the San Joaquin Valley Unified Air Pollution Central District and the effort they are making to provide incentives to area businesses supporting their vision of improving the quality of life in the communities it serves,” said Kevin Shuba, Chief Executive of OmniTRAX, based in Denver. “These public-private relationships drive mutually beneficial activities that can dramatically improve our society,”

The grant is part of the UAPCD’s Locomotive Program, which provides incentive funds for the replacement of older locomotives with new, energy efficient models. It is one of several voluntary incentive programs targeted at reducing emissions throughout the Valley that the District administers.

“The District is committed to bringing significant incentive dollars to the Valley, especially in disadvantaged communities such as those around the Stockton Rail Terminal and Eastern Railroad. These are the types of private/public partnerships that are vital in improving air quality and public health throughout the Valley,” said Seyed Sadredin, Executive Director/APCO of the San Joaquin Valley Unified Air Pollution Central District.