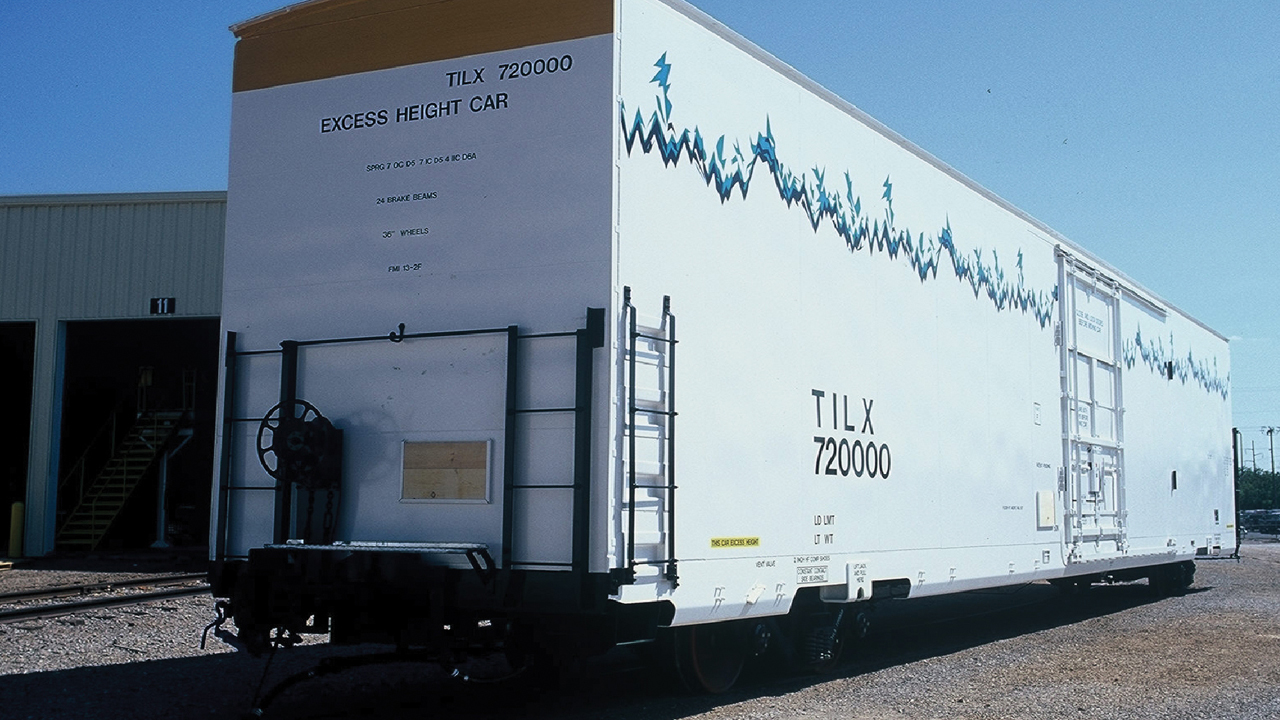 Union Pacific will be acquiring 1,000 new high-tech refrigerated boxcars and may increase that number to 1,600, if needed, according to UP Vice President and General Manager Agricultural Products Marketing Brad Thrasher.

Trinity will be supplying its TrinCool™ insulated, high-cube (AAR Plate F) mechanically refrigerated boxcar. The  refrigeration unit is equipped with satellite temperature monitoring. In the past, Trinity has built 72-foot TrinCool cars for BNSF and 64-foot versions for UP.

The new cars will replace aging equipment in UP’s reefer fleet. According to reporter Rand Green of Produce News, who was covering the IGSA Convention, “From the perspective of the Idaho potato industry, which has historically relied heavily on railroad transportation for shipments destined to major markets such as Chicago or the Northeast, the additional reefers are greatly needed. Union Pacific’s existing fleet of reefers is aging, antiquated, in decline and woefully inadequate to meet existing demand, a situation that has caused deep concern for shippers in Idaho. Existing cars are all at least 40 years old, and Idaho potato production has increased dramatically since they were placed in service.”

Thrasher was one of seven panelists participating in a workshop that addressed major transportation problems faced by the Idaho potato industry. Derek Peterson of Wilcox Fresh, a member of the IGSA board of directors, moderated the panel.