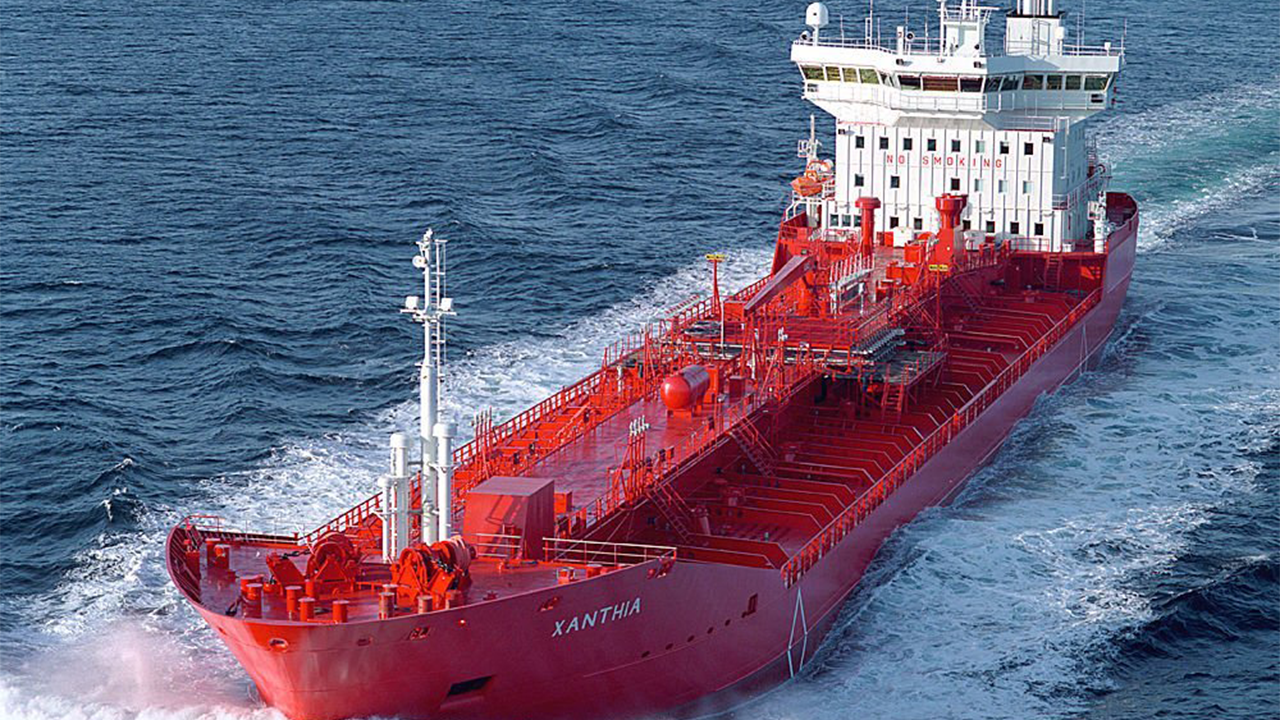 Developers and port officials in Dallas County, Tex., have been speaking with officials building the new Plaquemines Port Harbor and Terminal District/Louisiana Gateway Project, Transport Topics reported on Aug. 8, about expanding the reach of the Gulf of Mexico facility, which sits on 5,500 acres, 20 miles south of the Port of New Orleans.

Industry leaders look to “enlarge the number of entry points for freight and find ways to get cargo to Midwest states and help unclog the still-jammed supply chain,” Plaquemines Port Executive Director Sandy Sanders said in the Transport Topics report by Senior Reporters Dan Ronan. He believes a direct rail line between the locations would benefit both facilities, adding that he is “hopeful” that a rail link can be developed to support intermodal container moves between the Plaquemines Port and Dallas, and that the port hopes to convince Union Pacific (UP) and BNSF—the Class I railroads the port would be utilizing—that the new terminal will attract sufficient rail capacity to make the service profitable for them.

Sanders added that the Plaquemines Port group is talking to a rail partner and will then begin to build the infrastructure to kick-start the project, which he estimates will take at least five years, Transport Topics reported. He is “optimistic” it will move forward, especially as the port, he says, continues to acquire Louisiana real estate, find tenants and undertake construction.

In addition to the Dallas rail link, plans are being developed to ship cargo up the Mississippi River on specially designed vessels capable of carrying 1,800 to 2,300 containers to Midwest and Southern cities, close to trucking terminals and interstate highways and rail corridors, Transport Topics reported.

Sanders believes there is an opportunity for Plaquemines to siphon off some West Coast business and move that cargo to Dallas, freeing up space in the supply chain.

“They’re being serviced by Los Angeles and Long Beach, like so many Midwest and Southern cities are,” Sanders said. “We think a direct rail is the way to go.”

According to the Transport Topics report, it is about 370 miles in a straight line from the Plaquemines Port to the intermodal and logistics district of south Dallas. That includes 7,500 acres of land and five separate municipalities. According to its website, the Dallas County Inland Port, which has already secured agreements with such tenants as Amazon, Home Depot, L’Oreal and National Tire & Battery, includes:

• Rail service from UP, BNSF and Kansas City Southern (KCS).
• Intermodal service from UP Dallas Intermodal Terminal to the ports of Los Angeles and Long Beach.
• Direct access to North/South interstates I-35 and I-45 and the East/West I-20, connecting the Dallas-Fort Worth area by truck with all the major North American markets within 48 hours.

Louisiana officials say their port will be fully operational on a small scale by 2024, and plans are in the works to rapidly expand it from 2033-35 to where it can be competitive with some of the larger port complexes, including Los Angeles, Long Beach and Houston, Transport Topics reported.