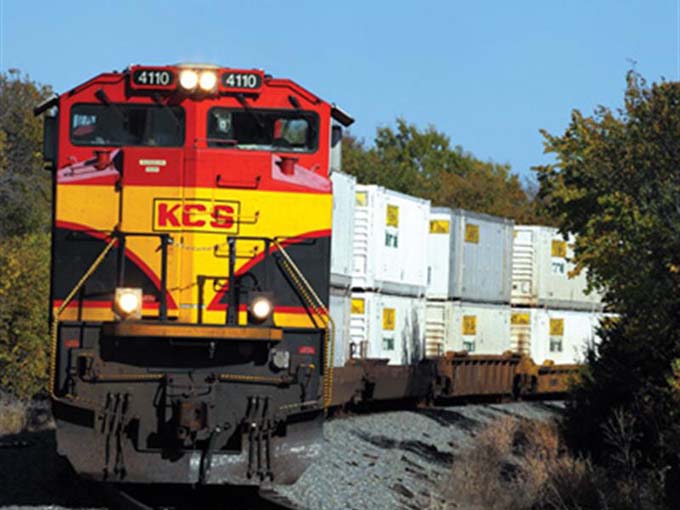 Fourth quarter operating ratio was 64.0, an improvement of 0.8 from the year-ago period.

“Kansas City Southern achieved record financial results with revenue growth in all six commodity groups in 2017,” said President and Chief Executive Patrick J. Ottensmeyer. “Despite the impact of Hurricane Harvey in the third quarter, strong topline performance, led by our energy, automotive and chemical & petroleum business units, contributed to record full-year adjusted diluted earnings per share of $5.25, an increase of 17% over 2016.

“Looking ahead to 2018, we believe KCS is positioned to maintain its growth momentum driven by unique franchise opportunities, a strengthening economy and a focus on cost control. We expect to continue leveraging the investments made in our network to grow our business, ensure good customer service and maximize shareholder returns.”