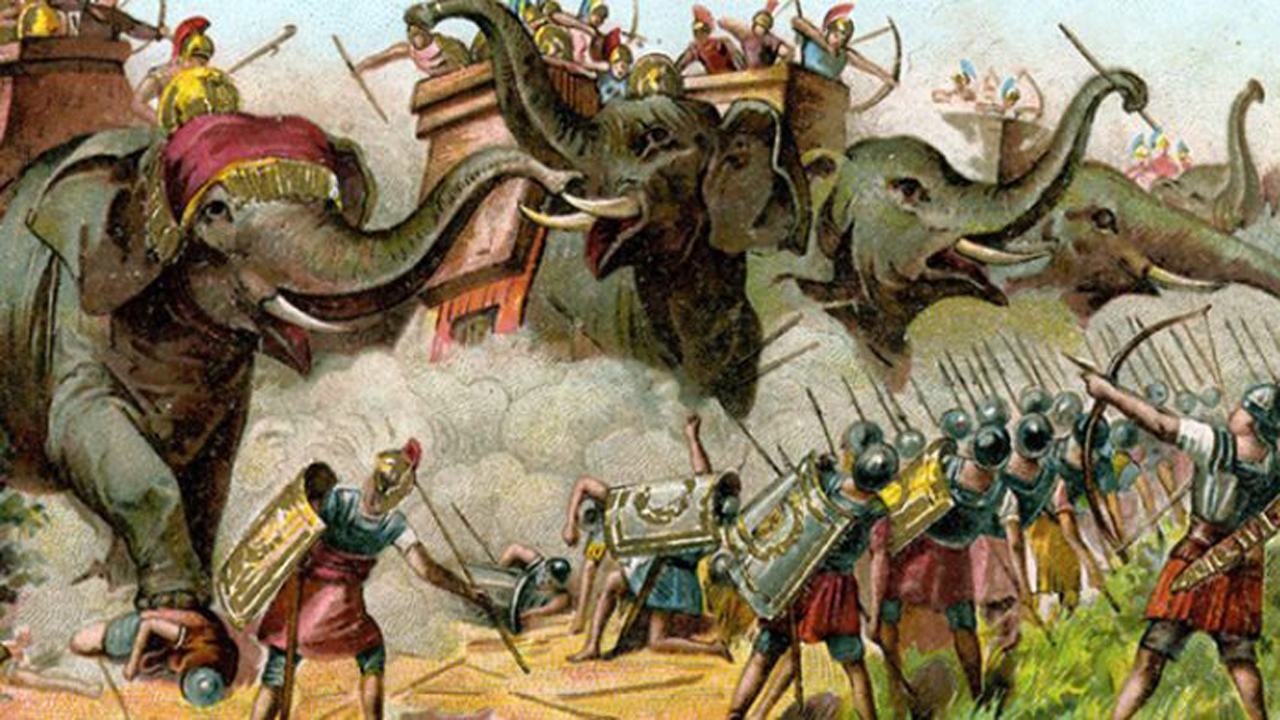 I’ve sat on both sides of the bargaining table—management and labor—and as sure as Pyrrhus knew that “another such victory would utterly undo him” (Plutarch, Life of Pyrrhus), while this is a significant defeat for the railroads, it is an equally significant defeat for conductors represented by SMART-TD, which hasn’t been so “smart” in representing its dues-paying members. The reasons are not so complicated if one recognizes there are three stakeholders at the bargaining table—railroads, their union (represented by elected union officers) and the dues-paying union members.

A branch of economics is public choice theory, which holds that even those representing others will first protect their own self interest. The self interest of the unions at the bargaining table is to protect the elected officers whose salaries and benefits—up to and into retirement—depend on union dues. As railroads have consolidated and eliminated redundancy in past decades, most rail unions have retained a bloated structure from days when membership roles were double and even triple today’s. This is where the self-interest of the dues paying members and their union officers collide.

The carriers were in a position to provide lifetime income protection in exchange for pilot programs leading to one-person crew operation. All things being equal, it should have been a deal immediately embraced. Who wouldn’t want a lifetime income guarantee? But SMART-TD, especially, would hemorrhage the most financially, threatening layoffs of union officers and consolidation of numerous general committees and locals—fraught with internal political danger. So SMART-TD put its own interests ahead of its members.

SMART-TD has refused to negotiate over labor-saving technology that no labor organization in the history of labor-management relations has ever stopped. This makes its current victory a Pyrrhic win, because the time is fast approaching that the “last-person-standing” moratorium on which the appellate court decision turned will end, and the carriers, rather than offer incentives, will merely cut crew size and turn the adversely affected workers loose into a job market that, no matter how strong, doesn’t have many opportunities for the skill sets of career railroad conductors.

Some of SMART-TD’s more forward-thinking officers attempted some years ago to negotiate with BNSF a one-person-crew pilot project in exchange for lifetime income protection for those adversely affected. SMART-TD’s senior officers convinced those members to vote “no.” In hindsight, many of those who voted “no” soon realized they may have voted against their own self interest, and were pressing—so far unsuccessfully—for another opportunity to vote.

Now, those BNSF conductors who had an opportunity for lifetime income protection—a gold-plated insurance plan against job loss or demotion—now face layoffs associated with more aggressive implementation of Precision Scheduled Railroading (PSR), where there are no job-loss or demotion benefits beyond defined-period unemployment.

“As usual, your commentary is factual and to the point, laying bare the bones of reality,” one SMART-TD vice president told me after publication of Railway Age’s story with my comments. “Several general chairmen called me after they received the Appeals Court decision and asked me what I thought. I gave them all the same advice: Negotiate a deal while you still have some leverage remaining. Don’t wait until the moratoriums expire and wake up with nothing and no means to get an equitable deal. It will be interesting to see if they have the ‘stones’ to follow my advice.”

And while SMART-TD’s senior leadership has preserved, for the time being, its own employment and benefits security paid through union dues, its rival union, the BLET (Brotherhood of Locomotive Engineers and Trainmen) stands eventually to be the biggest winner. It already has in place an agreement with BNSF to pay engineers a higher wage when—not if—crew size is reduced to one. When the carriers unilaterally reduce those crews at the end of the last-person-standing moratorium, it will be the engineers in the catbird seat with higher wages, and SMART-TD conductors out of work with only memories of what could have been. How ironic that a union mocking Donald Trump’s The Art of the Deal would do one worse.

Capitol Hill Contributing Editor Frank N. Wilner is author of six books, among them Understanding the Railway Labor Act, published by Simmons-Boardman Books. Wilner earned undergraduate and graduate degrees in economics and labor relations from Virginia Tech. He has been Assistant Vice President, Policy at the Association of American Railroads; a White House appointed chief of staff at the Surface Transportation Board; and director of public relations for the United Transportation Union. He is a past president of the Association of Transportation Law Professionals. Wilner drafted the railroad section of the Heritage Foundation’s Mandate for Leadership (Volumes I and II), which were policy blueprints for the two Reagan Administrations; and was a guest columnist for the Cato Institute’s Regulation magazine.