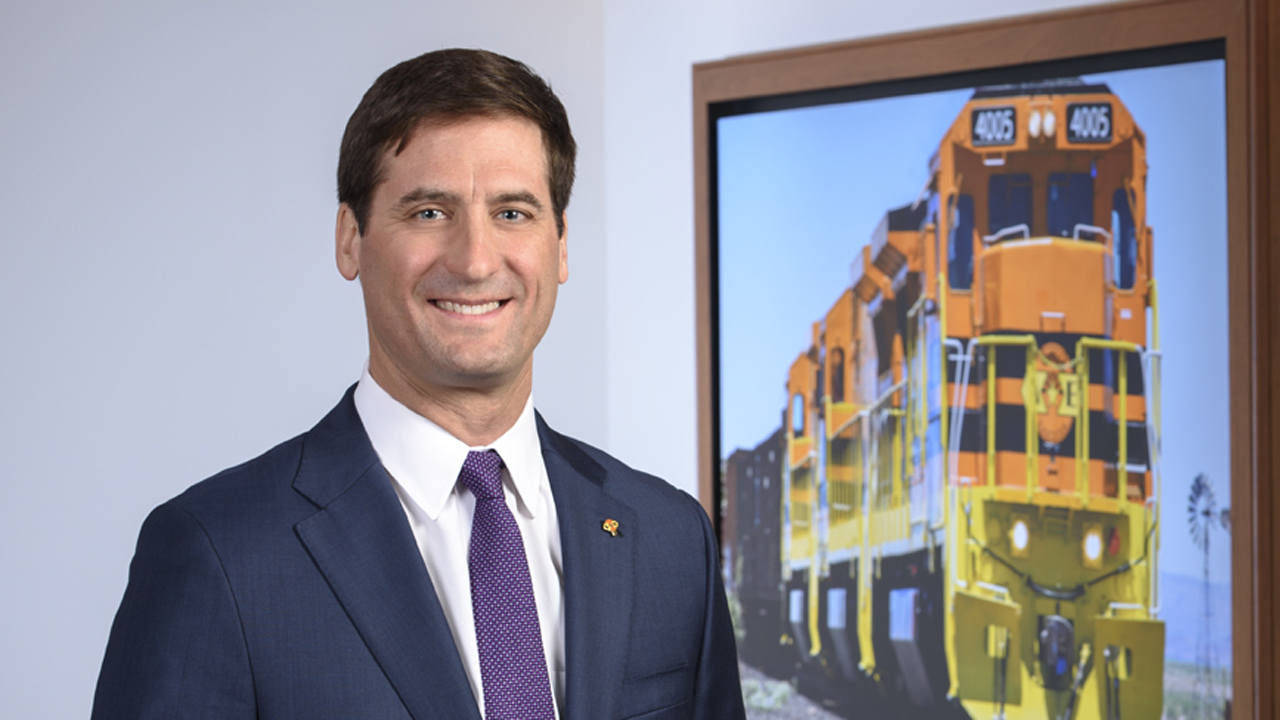 Genesee & Wyoming’s second-quarter 2018 adjusted EPS (earnings per share) of $0.94 “was at the high end of guidance and just ahead of our and consensus expectations,” according to Cowen and Co. Managing Director and Railway Age Wall Street Contributing Editor Jason Seidl. “The company enjoyed freight demand improvement in all geographies, something that should begin to translate into operating leverage in the second half. Full-year guidance was largely in line with that provided last quarter. We’re raising our estimates and target and maintaining our Outperform rating.”

GWR core pricing came in at approximately 3.0% on average in North America. “While this is below the approximately 3.5% seen in the past two quarters, the deceleration does not appear to have been a function of decreased pricing power, but largely related to how GWR accounts for mix when giving this number to Wall Street,” said Seidl. “The company noted that contract renewals were at or greater than 3.0%, in some cases significantly greater. We continue to see favorable pricing trends across all modes of transport, which should give GWR opportunity to achieve increases in the 3-4% range. The company is experiencing strong volume growth in the mid-single-digit range in truck-competitive commodities, and we expect this to continue in the second half, another tailwind for pricing.”

GWR’s 10% revenue growth in 2Q18 “did not fully translate to operating leverage, as fuel costs were higher than expected with a 3-4 month lag on fuel surcharge recovery,” Seidl pointed out. “Additionally, the company incurred legal expenses related to an arbitration that has now come to a favorable conclusion. GWR also had elevated casualty and insurance expenses due to a derailment that hit the company’s deductible of $2.5 million. With robust freight demand likely to continue, we would expect the railroad to begin seeing operating leverage in the second half, with incremental margins averaging around 50% over the longer term.”