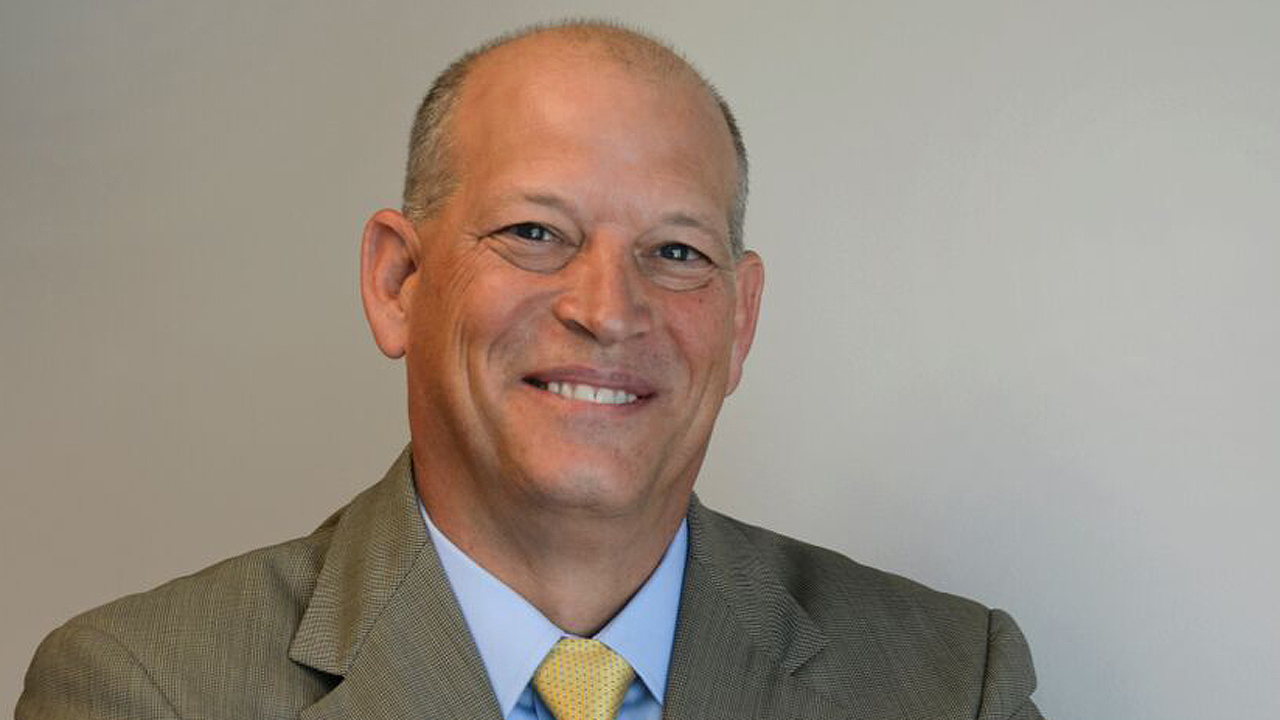 “Safety is at the forefront of every decision made on a short line railroad,” said Tom Murta, Executive Director, SLSI.

In the study, initial and follow-up SCA reports were analyzed. Framed around the Ten Core Elements of a Strong Safety Culture, the study evaluated the results of actions taken by the subject railroads in the two-year period since the initial SCA, and the impact of those actions on the railroad’s safety culture.

In both the initial and follow-up SCA reports, Short Line Safety Institute (SLSI) identified multiple opportunities for the two railroads to act on. Both railroads implemented the majority of the opportunities identified by SLSI in 2017, which supported a stronger safety culture in 2019. It was noted that some Core Elements may be more challenging to improve than others, based on the fact that railroads made improvements in the same six Core Elements over the two-year period.

Based on the results of Assessments, the SLSI has identified common opportunities for short line railroads to improve safety culture and developed programs to address them, such as Hazardous Materials Transportation training, and Leadership Development training. SLSI has also made a Best Practices Guide available to the industry, with proven tips to increase safety culture on a short line railroad.

For more information on SCAs, including a video and how to schedule an SCA on your railroad, click here.

“Safety is at the forefront of every decision made on a short line railroad,” said Tom Murta, Executive Director, SLSI. “Our Assessment program has proven successful at identifying opportunities to improve safety culture, and specific methods to reduce risk. Through the follow-up Assessment program, railroads have shown that they can move the dial in a positive direction through the implementation of best practices identified during their initial Assessment.” 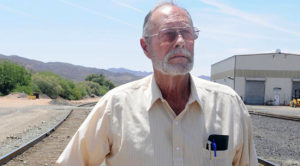