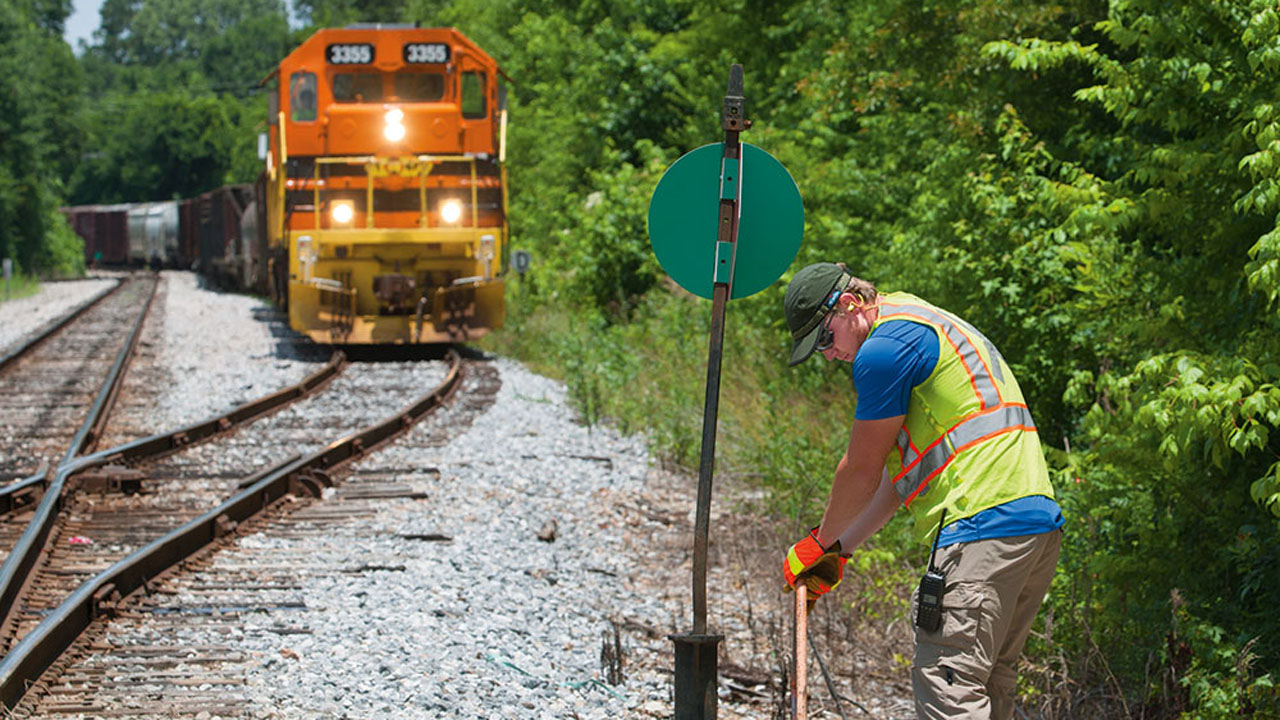 Genesee & Wyoming Canada, Inc. (GWCI) on May 26 confirmed that it suspended plans to terminate operations of HCRY, following work with the Ontario and federal governments as well as “expected commitments from customers.”

In December, GWCI reported that it would extend operations until June 30, 2021, due to progress working with the provincial and federal governments to share the cost of the 173-mile line’s rehabilitation.

The company has said it needs C$40 million for the Sault Ste. Marie-Sudbury line (see map below).

The recent federal budget included the renewal of the National Trade Corridors Fund, delivered through Transport Canada, GWCI reported May 26. The company said it “received confirmation that the intention for the renewed program criteria would remove barriers that had previously prevented short line railways from eligibility.”

“We applaud the government of Canada for listening to the concerns of stakeholders, in particular the short line rail sector and the natural resources and other industries that depend on Canada’s regional transportation corridors,” GWCI President Rick McLellan said. “Renewing the National Trade Corridors Fund with more inclusive program eligibility will be critical for our sector and the communities we support. The large employers served by HCRY across Northern Ontario can be encouraged that this federal funding program will soon be available for project application.

“We want to thank Transport Minister Omar Alghabra and his predecessor, Minister Garneau, for recognizing the importance of the short line rail sector to Canada’s natural resource economies. I also want to thank Sault Ste. Marie Member of Parliament Terry Sheehan for his steadfast support for the Huron Central Railway. He has always appreciated the importance of this railway to the region and his constituents.”

The railroad company said it will keep working with “both levels of government to secure the necessary infrastructure investments to sustain HCRY’s operations and the jobs of its 43 local workers.” Customer commitments to ship on the refurbished rail line “will be an integral part of any final infrastructure investment plan,” it noted. The top commodities of HCRY, which interchanges with CN and Canadian Pacific, are lumber and forest products, metals, minerals and stone, and pulp and paper.

Shutdown warnings and subsidy requests are not new to HCRY, which Genesee & Wyoming acquired in 1997. Railway Age reported in fall 2019, for example, that the short line would cease operations in early 2020; the article noted that closure had been expected in 2018 and 2009, as well.