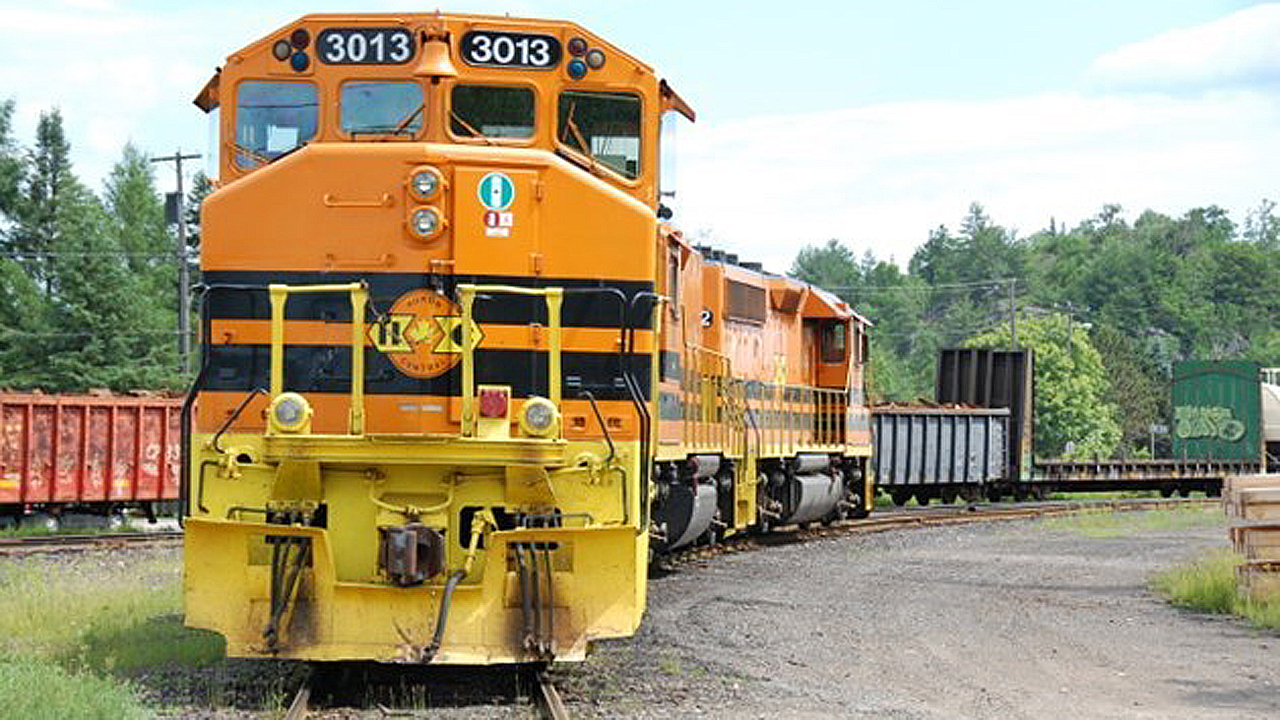 While recent funding has supported emergency repairs, GWC estimates that $C40 million of capital investment is required over the next five years to maintain safe operation on the Sudbury – Sault Ste. Marie line.

Despite working with both the provincial government of Ontario and the federal government to find a workable solution over the past few years, including proposing a cost-sharing model, a resolution was not found. With freight volumes on the line insufficient to maintain commercial operation without support, GWC has decided to cease services on the line, a decision the railway says it did not take lightly.

GWC says it will continue to work with the provincial and federal governments should they be prepared to fulfill commitments to preserve the railway, which carries steel, forest products and chemicals for Algoma Steel, Domtar and Eacom. The railway itself employs 40 people.

“We have never been in the business of closing railways and do not take this decision lightly, as we recognize how important HCRY is to our valued employees and the communities and businesses served since we began operating the line in 1997,” GWC said in a statement. “The need for this capital investment predates that time, but we remain hopeful that it can still be secured prior to our cessation of service.”

This is the third time in 10 years that GWC has warned that it might end services. In 2009, the company gave a 30-day notice, with a series of extensions, until the City of Sault Ste. Marie came up with a $C33 million package to subsidize track and bridge repairs.

In autumn 2018, the provincial government provided $C980,000 in stop-gap funding to keep the service running for another year after GWC threatened to close the line earlier that year while negotiations continued with the province on a long-term deal.

HCRY is owned by Canadian Pacific, which contracts the short line founded by GWC in 1997 to feed regional freight onto its trans-Canada line at Sudbury. CP has shown no inclination in the past to invest in the line.