The new locomotives will be used in thru-freight, heavy haul service on the regional railway’s 351-mile mainline route between hugging the Atlantic coast between Jacksonville and Miami.

“These locomotives will provide the fuel efficient power we need to support the current operations and future growth of the railroad,” said FEC Senior Vice President of Mechanical, Engineering and Purchasing Fran Chinnici. 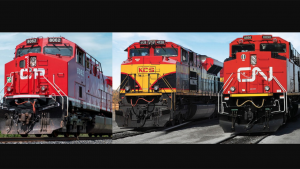 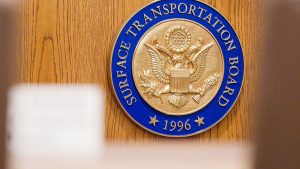 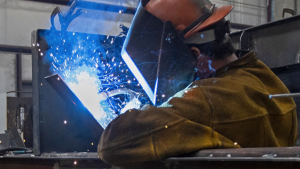 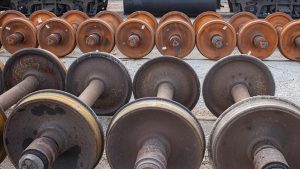