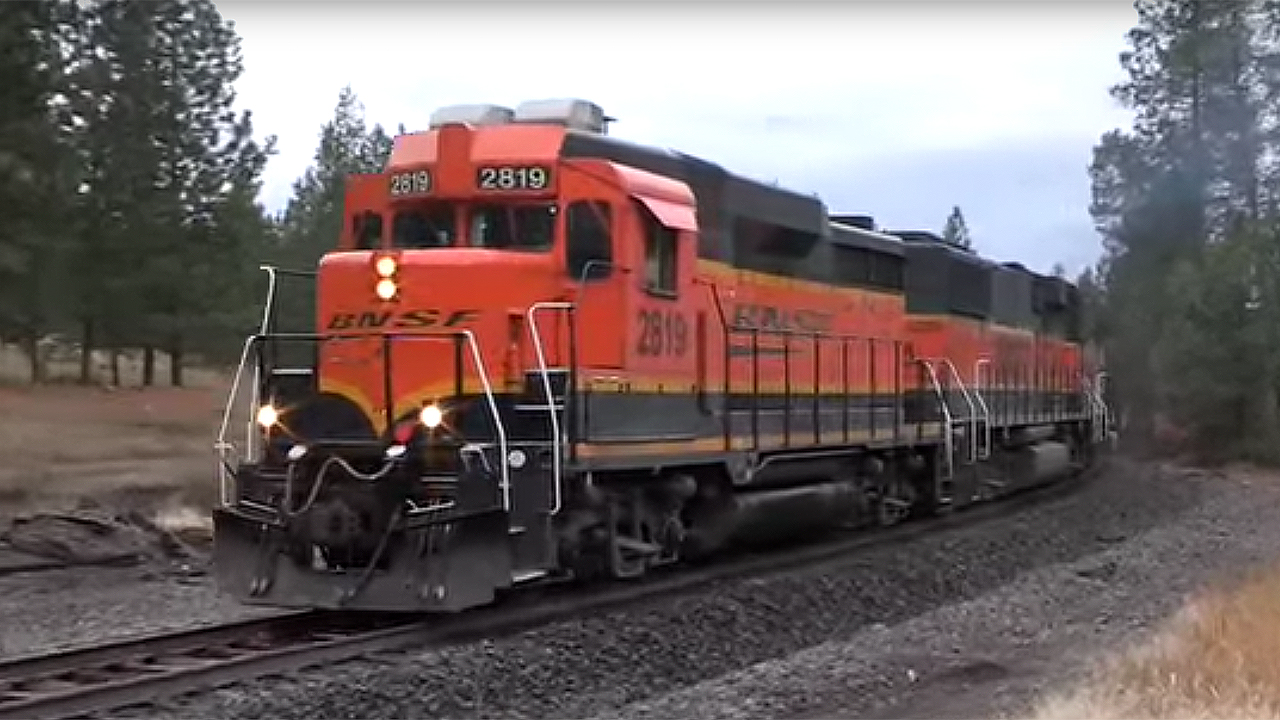 Progressive Rail is poised to take control of 83 miles of railroad owned by BNSF Railway in northwest Washington state.

The transaction was revealed in a filing by Progressive with the Surface Transportation Board and published in the Federal Register December 7. In it, Lakeville, Minn.-based Progressive says it will take control of the newly-formed St. Paul & Pacific Northwest Railroad Company, which in a concurrent filing proposes to assume operations from the Kettle Falls International Railway over approximately 83 miles of rail line owned by BNSF Railway and operated by OmniTRAX that extends north from Chewelah, Wash., to Kettle Falls, Wash., where the line branches; the West Branch northwest to West Kettle Falls, and the East Branch northeast across the United States-Canada border and on to Columbia Gardens, British Columbia.

The SPN is a new entity established by Progressive to lease and operate those lines. Pending an exemption approval, Progressive expects to commence operations January 1.