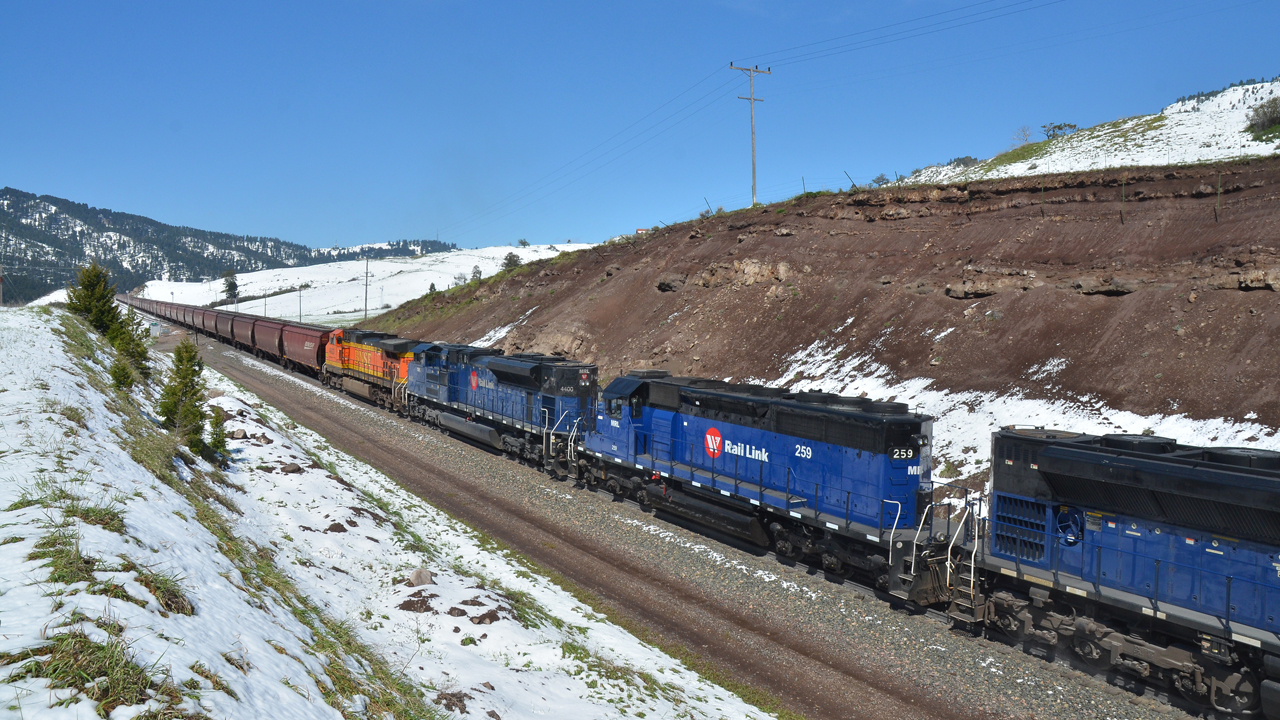 An “overwhelming majority” of participating Brotherhood of Locomotive Engineers and Trainmen (BLET) members have ratified an implementing agreement and Oregon Short Line Protective Agreement with BNSF regarding its resumption of service on Montana Rail Link (MRL), BLET reported.

After more than 30 years of operating BNSF-owned main line between Huntley, Mont., and Sandpoint, Idaho, MRL announced on Jan. 10 that it would cease its long-term lease with the Class I.

As the freight market has evolved, more than 90% of freight volume moving on MRL is on BNSF trains, the Class II—Railway Age’s 2013 Regional Railroad of the Year—explained. The line, it said, became a “critical link in BNSF’s northern transcontinental network, delivering grain, consumer and industrial products to the West Coast. By MRL ending its lease and BNSF resuming operation of its line, BNSF will eliminate the need to interchange freight between the two railroads, strengthening the resiliency of the supply chain and enhancing rail capacity in the Pacific Northwest.”

BLET on Oct. 4 said the implementing agreement—negotiated by the BNSF/MRL General Committee of Adjustment with assistance from the National Division, and ratified on Sept. 30—governs BNSF’s hiring of the BLET-represented MRL employees, their seniority, work rules, pay, benefits and integration into the BNSF system. The implementing agreement and Oregon Short Line Protective Agreement govern approximately 500 BLET members currently working for MRL.

According to BLET, the agreement includes the following provisions, among other items:

BLET National President Dennis Pierce thanked the membership for their “high level of participation and involvement throughout the ratification process,” the union said.