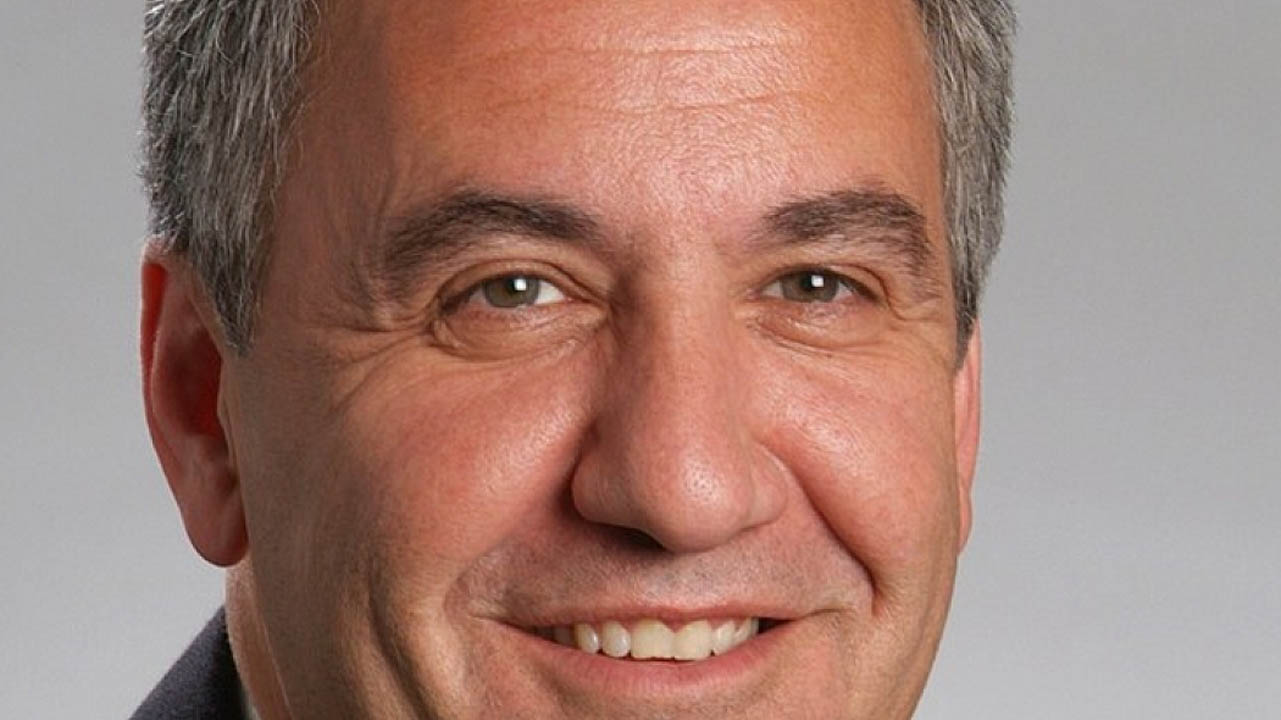 As it deploys a new operating system, Union Pacific has appointed Jim Vena as Chief Operating Officer, effective Jan. 14. He was a 40-year veteran of CN before retiring in 2016.

Vena had served as Executive Vice President and COO at the largest Canadian railroad until his retirement.

Union Pacific is in the process of implementing Unified Plan 2020, an operating plan with elements similar to Precision Scheduled Railroading favored by former CN chief Hunter Harrison. Vena worked at CN during that time.

Vena, 60, will lead all aspects of Union Pacific operations, including Unified Plan 2020 implementation, which UP launched in October 2018. He will report to Lance Fritz, Union Pacific Chairman, President and CEO.

“Unified Plan 2020 combines Precision Scheduled Railroading principles with our own UP Way tools and best practices,” Fritz said. æWe have been making excellent strides rolling out Unified Plan 2020, and Jim’s vast knowledge of the PSR model brings significant experience and expertise that will enhance the work already under way.”

Omaha-based UP said that during Vena’s tenure as EVP and COO, CN generated the North American rail industry’s best operating ratio and achieved the best safety incident ratio in the company’s history. He started his railroad career as a brakeman and held progressively increasing responsibilities in operations as well as marketing and sales groups, including leading all of CN’s operating regions.