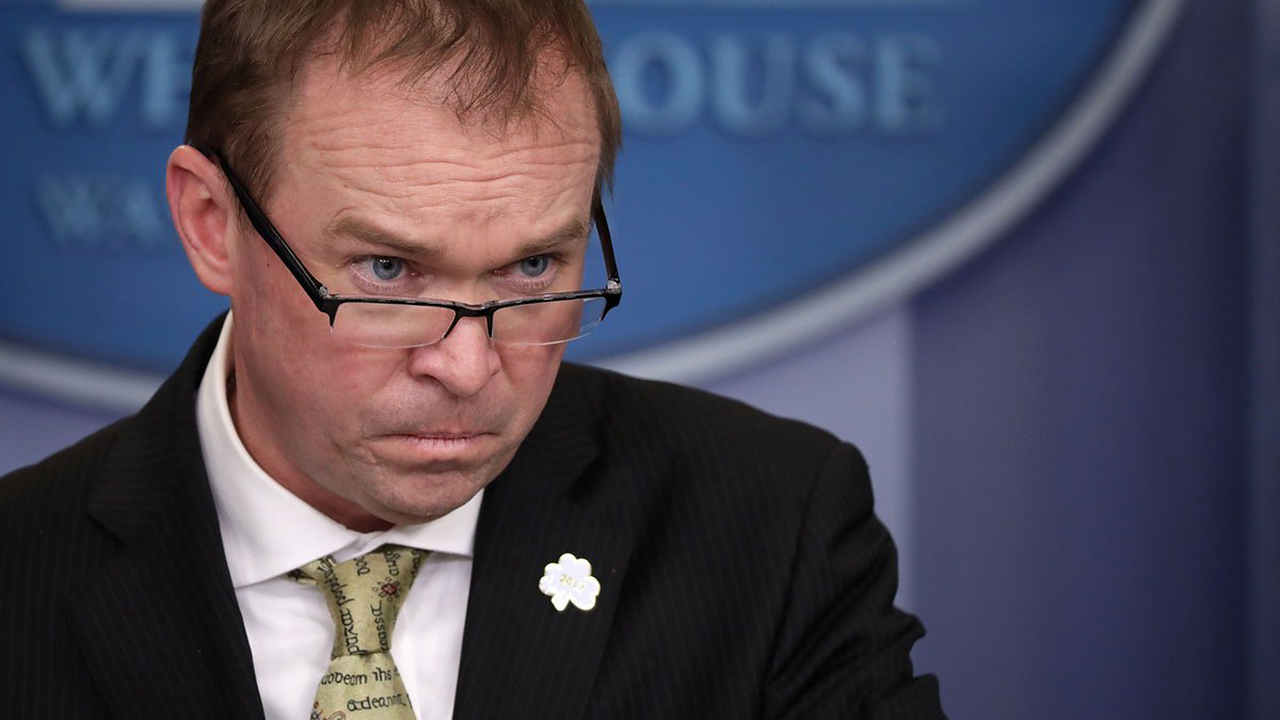 Eighteen North American trade associations representing railroads, truckers and their customers that ship between the United States and Mexico have joined forces to tell the Trump Administration and Congress that restricting cross-border trade by either complete shutdown or slowdown, as President Trump has threatened, will have serious, highly damaging economic and social consequences.

The following letter from these organizations, published verbatim here, was delivered April 4 to two senior White House officials: National Economic Council Director Larry Kudlow and Office of Management and Budget Director/Acting Chief of Staff John “Mick” Mulvaney. “While the signers are aware of the announcement today that the Administration will hold on completely closing the border, the threat remains strong for a slowdown,” the letter authors said. “[A]ll cross-border freight traffic, whether by truck or rail, must be allowed to flow unimpeded.”

“The undersigned associations representing the agricultural sector, the auto industry, chemical manufacturers, the freight rail industry and the trucking industry write to express serious concerns with any new burdens that would slowdown or delay the movement of commercial goods across the U.S.-Mexico border. We strongly agree that a secure border is critical to our national security. However, we firmly believe that our nation can secure our borders without impeding the free flow of two-way commerce. As the Administration continues efforts to protect and secure our nation’s borders, all cross-border freight traffic, whether by truck or rail, must be allowed to flow unimpeded.

“We appreciate the Administration’s efforts to modernize U.S. trade agreements, including the recently negotiated United States-Mexico-Canada Agreement. Lowering trade barriers and improving market access for U.S. exports will help grow the U.S. economy and strengthen our competitiveness in the global market. However, a partial or full closure of the U.S.-Mexico border will undermine any potential success that may be achieved through this new agreement.

“Closing or limiting the free flow of goods on the U.S.-Mexican border will inflict significant harm to our nation’s economy and the millions of American jobs that depend on cross-border trade. For instance, the auto sector – and the 10 million jobs it supports – relies upon the North American supply chain and cross-border commerce to remain globally competitive and a forced shutdown of auto assembly plants due to a border closure would cost the auto industry billions of dollars per day.

“For the companies responsible for transporting these goods, more than 42 percent of carloads and intermodal moved by America’s freight railroads are directly related to international trade, which in turn supports 50,000 well-paying railroad jobs. Just to haul freight to and from Mexico, the American trucking industry employs more than 31,000 truck drivers and more than 47,000 workers, generating $6.6 billion in revenue last year.

“Unfortunately, any disruption to the flow of commerce resulting from the full or partial closure of our border would have a cascading effect – harming U.S. consumers, threatening American jobs and investment, and curtailing the economic progress that the Administration has worked to reignite. The Commerce Department estimates that $502 billion in goods—about $1.4 billion each day—crossed the U.S.-Mexico border through trucks and trains last year.

“We particularly caution against any reallocation of resources away from commercial ports of entry that would slow cross-border traffic. As we learned from the nine-month labor dispute in 2014-2015 that crippled shipments at 29 West Coast ports and cost the economy upwards of $2.5 billion per day, even short-term disruptions have long-term consequences. Even more devastating, the 11-day shutdown of port operations in 2002 had an estimated $15.6 billion cumulative effect on the entire U.S supply chain, with some freight migrating away from the West Coast permanently.

“The closure of the U.S.-Mexico border would jeopardize the economic growth our country has seen over the past 27 months and negatively impact American consumers and businesses. We stand ready to provide input to you and others in the Administration as you work to advance policies that promote economic growth for our nation, while preserving cross-border trade.”

The North American Free Trade Agreement (NAFTA), established more than 20 years ago, modernized trade among the United States, Canada and Mexico and proved beneficial to transportation companies. Trump has sought to scrap or modify what he has called “a bad deal” for the U.S. economy. There is a proposed replacement for NAFTA called the U.S.-Mexico-Canada Agreement (USMCA), which the rail industry largely supports.

Kevin Shuba, CEO of OmniTRAX, Inc., one of the largest privately held transportation service companies in North America and an affiliate of The Broe Group, said of USMCA, “OmniTRAX’s 20 North American freight railroads are heavily involved in trade and rail customers rely on the fair flow of goods across both the Canadian and Mexican borders. OmniTRAX operates one railroad that crosses the Canadian border and another that connects customers across the Mexican border. OmniTRAX supports the adoption of the USMCA to ensure the fair trade of the products we haul in the North American market. OmniTRAX offers localized rail service and provides connections through its affiliated short line freight railroads to large railroads crossing the country and national borders. OmniTRAX is proud to provide more personal customer service and easy scheduling for both large and small businesses alike. A key part of that service is fair and dependable international commerce. “OmniTRAX is dedicated to making rail easy and the USMCA is dedicated to upgrading North American trade to be fair for all participants. The easy and fair flow of freight to and from Canada and Mexico is good for our railroads, but more important, it is good for our customers. For this reason, OmniTRAX supports and encourages the adoption of USMCA.”