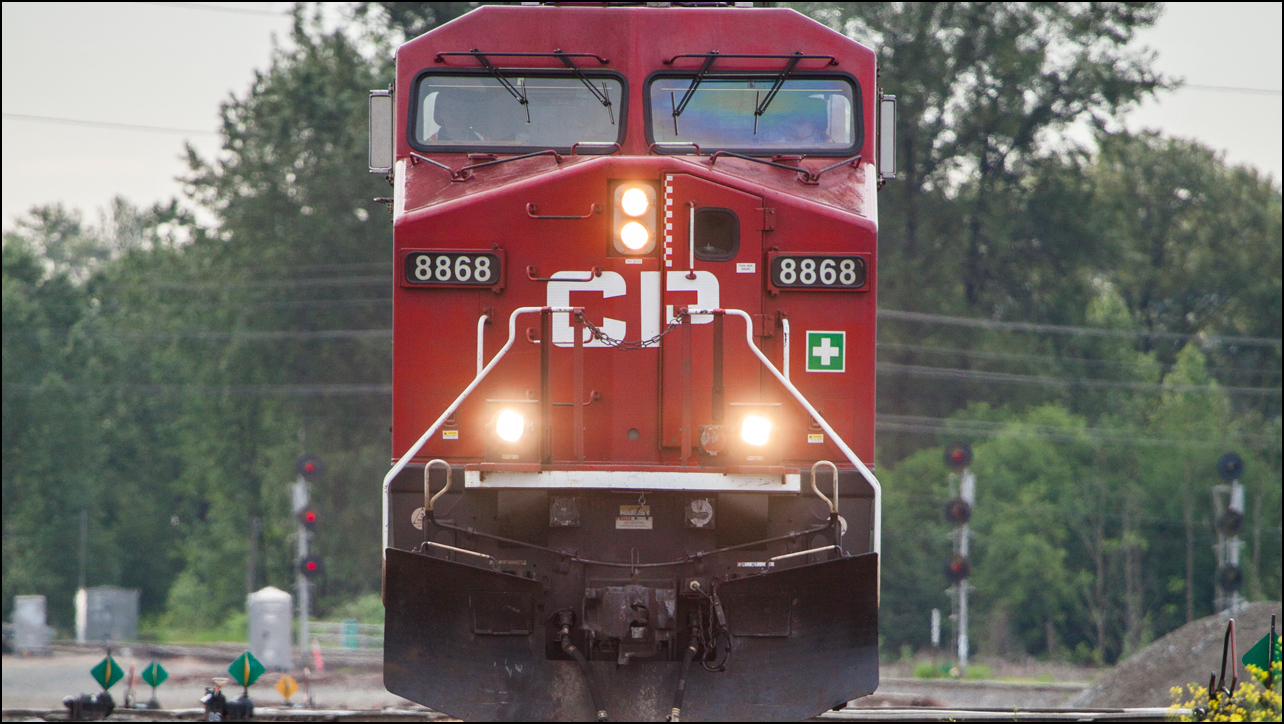 Canadian Pacific averted a strike with two of its unions, but a work stoppage is still possible as union leaders urged members to reject the railroad's latest offers.

Teamsters Canada and the International Brotherhood of Electrical Workers, which represents about 360 signal maintainers, agreed late Friday to a recommendation from federal mediators that the Canadian Industrial Relations Board administer a ratification vote. While that averted a potential walkout starting at midnight, it didn’t portend labor peace, with both unions saying Saturday they recommend members reject the company offers.

On Tuesday, the Teamsters Canada Rail Conference (TCRC) Train & Engine and the International Brotherhood of Electrical Workers (IBEW) signal maintainers each gave the railroad a 72-hour strike notice informing the company of their plans to strike at 12:01 a.m. Eastern Time on Saturday, April 21.

No progress was reported in the talks, and neither side has said what details remain to be worked out.

On Thursday CP advised shippers it would prepare a structured shutdown of its network ahead of the strike.

“We remain committed to achieving a win-win solution and urge the two unions to work closely with us and the federal mediators to achieve a positive outcome as soon as possible in the hours leading up to the deadline,” said Keith Creel, CP President and Chief Executive.

The previous collective agreement expired on December 31, 2017. Negotiations began on November 16, 2017, and federal mediators joined the talks on January 29, 2018.

Teamsters has called out CP for earning profits despite stagnant sales thanks to cuts, layoffs, closures, and punitive discipline. The union is also demanding action on crew fatigue and workplace safety, and an overhaul of what it calls an “abusive” disciplinary policy.

Teamsters represents almost 125,000 workers in Canada, with more than 10,000 representing the rail sector.

A work stoppage could also affect some passenger operations on Via Rail in Ontario, Metrolinx in Toronto, and BC Rapid Transit Company in Vancouver.