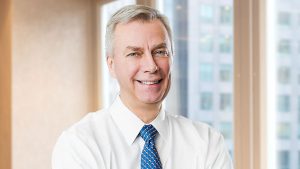 In the wake of an eight-day strike that seriously impacted operations, CN is revising its full-year 2019 financial outlook. The railroad said its strike recovery plan is “on track.” 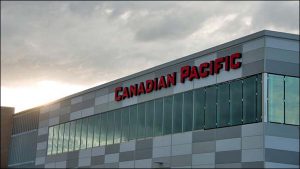 A painful case of instant replay for Canadian Pacific and two of its unions has been resolved. 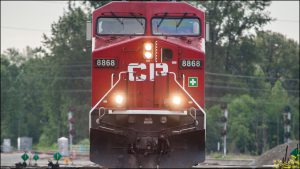 Canadian Pacific averted a strike with two of its unions, but a work stoppage is still possible as union leaders urged members to reject the railroad’s latest offers. 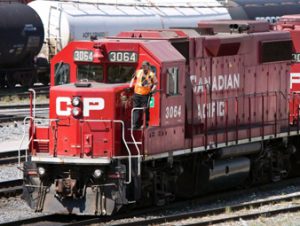 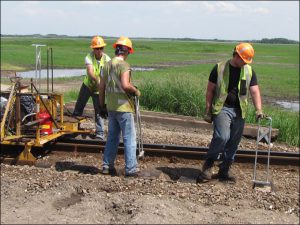 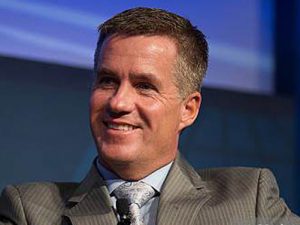 Precision railroading, with a humane face

One of Keith Creel’s first acts upon becoming Canadian Pacific CEO in February was a call to his counterpart at the union representing the railway’s train and engine (T&E) crews. It was time, CP’s top brass hat told the Teamsters senior rail boss, to restore respect and fairness to the railroad’s treatment of its engineers and conductors. 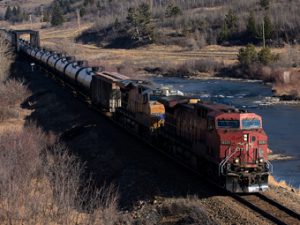 Canadian Pacific has provided notice to the Teamsters Canada Rail Conference (TCRC) that it will be seeking changes by Transport Canada that would reduce by a third the maximum permissible hours that its Canadian-based running trades employees can spend at the controls of a train. 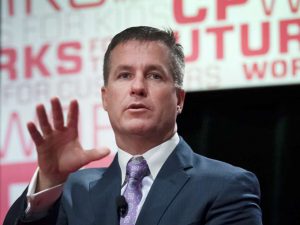 CP to TSB: Your statements are misguided

Canadian Pacific is calling Canadian Transportation Safety Board (TSB) Chairwoman Kathy Fox’s Oct. 31 public pronouncement that 6% of human-caused rail incidents may have involved fatigue “misguided comments” that “do little to enhance industry safety or improve the quality of life for conductors and engineers.” 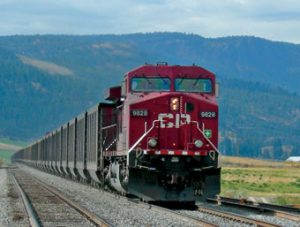 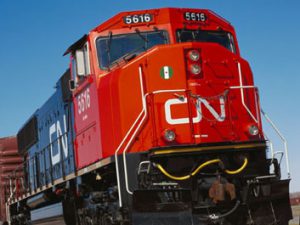