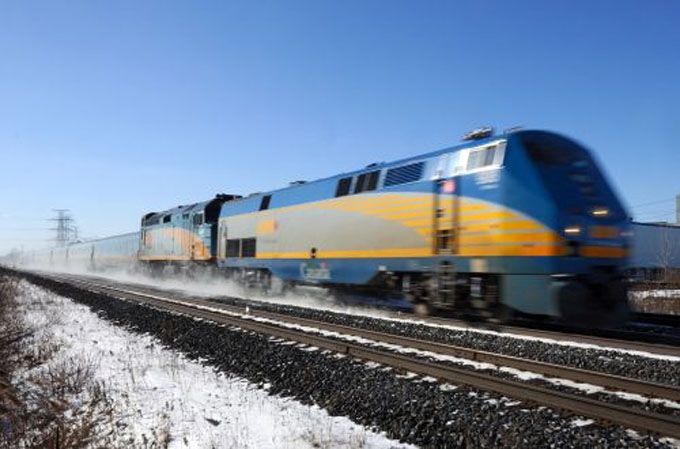 Record highs for ridership were set during the summer when the operator carried more than 926,000 passengers, up 4.8% on-year. 2016 holiday season was also the busiest in several years with a 20% increase in revenues and a 16% increase in ridership from 2015.

Revenues for regional services increased 10.1% in 2016. “The Winnipeg-Churchill route has become a star performer with revenue growth exceeding 20% for the second year in a row,” the company said. “The route even saw its highest ridership since 2007 during the polar bear season (October-November).”

To grow ridership, Via Rail added capacity on several trains in the Québec City-Montreal-Toronto-Windsor corridor. By the end of the year, it had increased capacity by 8.3% from the previous year.

“If there were any doubts about passenger rail’s relevance in Canada, our results this year have settled them,” said VIA Rail’s president and Chief Executive Yves Desjardins-Siciliano. “I’m proud to say that for the third year in a row Via Rail is celebrating success and growth. The end of 2016 marked our 11th straight quarter of revenue growth, and fourth consecutive quarter of increasing ridership.”