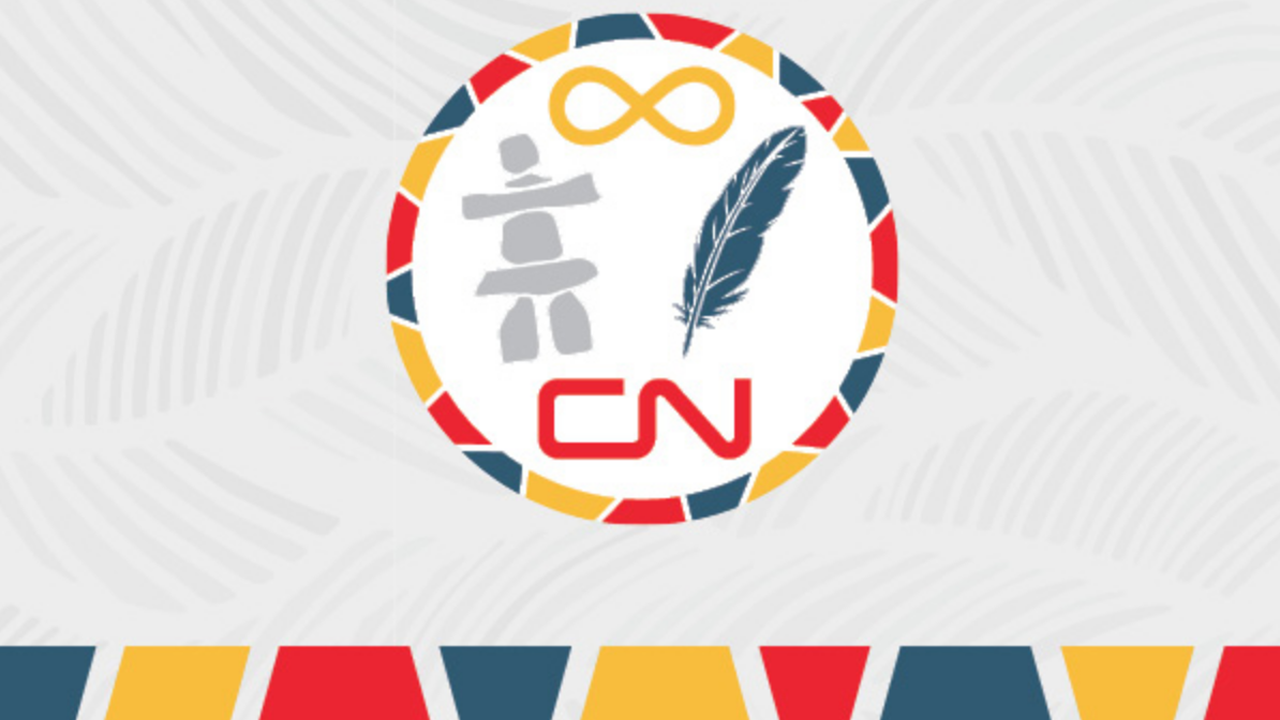 CN made the announcement on Nov. 24, following its report of IAC’s formation in February and the appointment of Co-Chairs Jaimeson and Sinclair in April. The new group comprises “accomplished and respected representatives of Canada’s First Nations, Inuit and Métis communities who will provide advice to CN’s Board and to the company’s President and Chief Executive Officer on issues that are relevant to CN’s relationship with the more than 200 Indigenous communities in which CN operates in Canada,” according to CN.

IAC’s aims include “reinforcing diversity and inclusion through policies and procedures that reflect these values, as well as fostering meaningful and long-lasting relationships between the railway and Indigenous peoples,” CN said. The group’s creation, the railroad added, “will in no way affect or be a substitute for CN’s continuing responsibility to directly engage with First Nations, Inuit and Métis communities on issues relevant to the company’s operations across its network.”

“The appointment of these knowledgeable members is an important step in establishing an honest and constructive dialogue between CN and the communities in which it has operated for decades,” Jamieson said. “We are confident that we will have a significant impact on protecting our environment, achieving economic inclusion and promoting reconciliation.”

“We are proud of what the 10 members announced today [Nov. 24] bring to the CN Indigenous Advisory Council,” Sinclair said. “With such a wide scope of origin, we will better represent the vast diversity that characterizes the Indigenous people in this country. I look forward to working with all of them in order to create meaningful relationships based on respect, education, and mutual benefit.”

“We very much appreciate the work already done by our two co-chairs,” CN Board Chair Robert Pace said. “The guidance they will continue to provide, along with the IAC members, will be another step in strengthening our commitments to CN’s environmental, social and responsible governance objectives.”