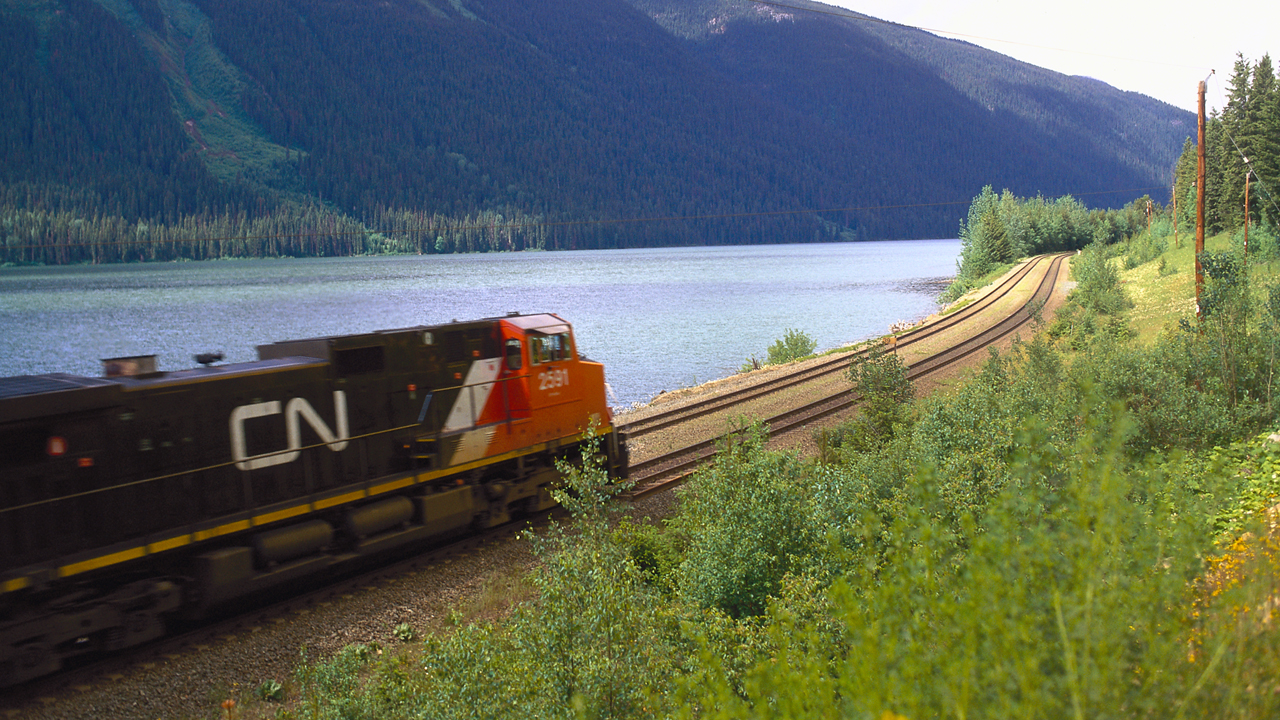 CN is creating an Indigenous Advisory Council; holding an annual advisory vote on its climate change action plan; committing to having at least 50% of the independent directors on its Board come from diverse groups, including gender parity, by the end of 2022; and revamping governance policies to reflect best practices in Canada and the U.S.

CN is undertaking four Environmental, Social, and Governance (ESG) initiatives that the railroad reports are in line with emerging best practices and were informed with input from investors, customers, employees and local communities.

The Class I railroad is:

•  Creating the CN Indigenous Advisory Council (IAC). This independent group, comprising Indigenous peoples from across Canada, will provide advice to the Board of Directors and senior management. Among its goals, CN said, “is to reinforce diversity and inclusion through policies and procedures that reflect these principles.”

“This initiative strengthens our relations with indigenous communities and formalizes them as part of our ESG commitments,” CN Board Chair Robert Pace said. CN operates within or adjacent to nearly 200 different reserve lands of more than 110 First Nations and Metis territories in eight provinces.

• Holding an annual advisory vote on its climate change action plan. The first such non-binding vote is scheduled for April 27, during CN’s Annual General Meeting of Shareholders.

The move “complements CN’s long-standing and robust climate change disclosures, public reporting of its greenhouse gas emissions, its strategy to reduce GHG emissions, as well as its year-over-year progress since 2009 in achieving emission reductions,” the railroad said.

• Committing to having at least 50% of the independent directors on its Board come from diverse groups, including gender parity, by the end of 2022. Increased diversity will allow CN to “better reflect its communities and customers.”

• Revamping governance policies to reflect best practices in Canada and the U.S. CN will reduce the Board size to ten independent directors plus the CEO; reduce director tenure to 14 years by removing the current grandfathering provision; lower the retirement age for directors from 75 to 72; and change the over-boarding policy to permit directors to serve on a maximum of three public boards including CN. These governance changes are effective April 27.

“As we set the strategy and governance of CN for the next phase of our growth and stewardship, the Board is seized with the imperative of ensuring its governance practices reflect best-in-class ESG practices,” Pace said.