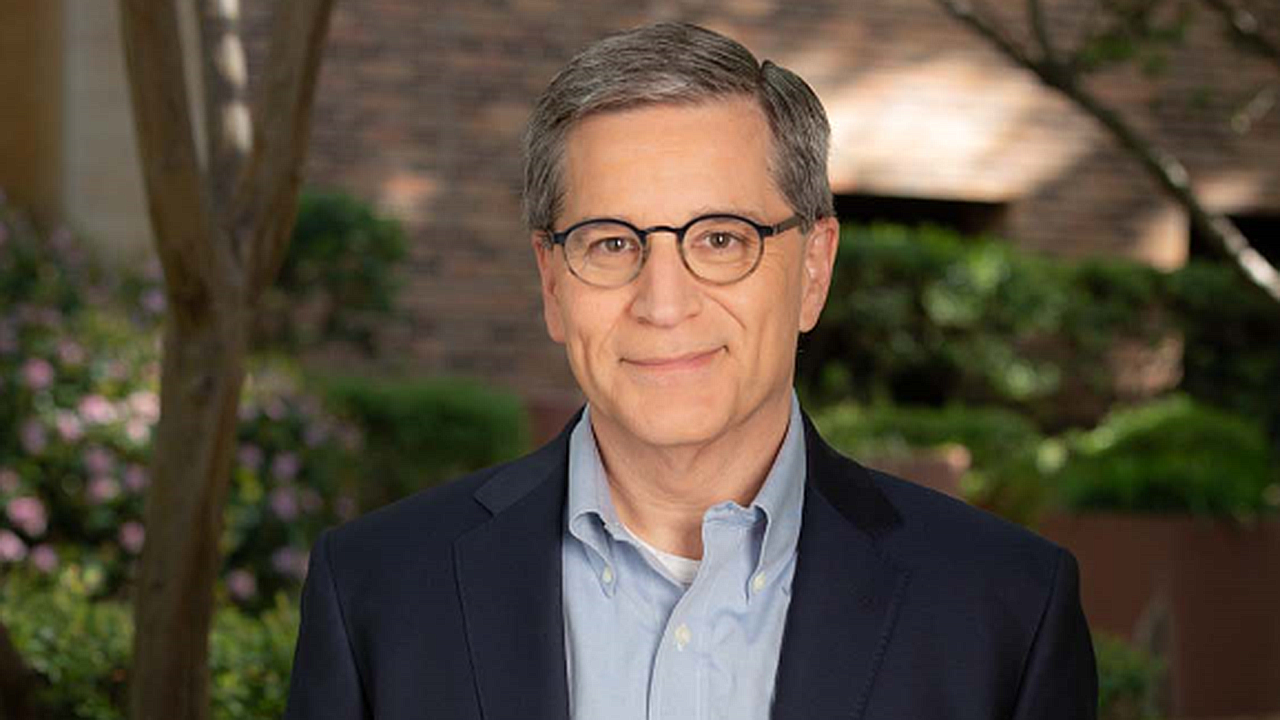 Since 2007, Nober, 58, has been responsible for BNSF’s legal and regulatory matters, environmental, claims, compliance, communications and state government and public affairs. He also served on the Board of Burlington Northern Santa Fe, LLC. Prior to joining BNSF, he was a partner in the Washington office of Steptoe & Johnson LLP, where he focused his practice on transportation law and legislative matters. From 2002 to 2006, Nober served as Chairman of the U.S. Surface Transportation Board, having been confirmed by the Senate to the Commission and appointed by President George W. Bush as Chairman. From 1993 to 2002, he served in a variety of transportation policymaking functions in the U.S. House of Representatives and at the Department of Transportation, including serving from 1997 to 2001 as Chief Counsel for the House Committee on Transportation and Infrastructure.

“Roger leaves a legacy of contributions in our industry, and we appreciate his leadership and counsel throughout his time at BNSF,” said President and CEO Katie Farmer. “We wish him and his family the very best in the years ahead.”

“With a mix of excitement, pride and gratitude, I announced that I am retiring from BNSF at the end of 2022,” Nober said on LinkedIn. “This long-planned transition comes as I complete my 16th year as an Executive Vice President. I am excited to start the next chapter in my life. I intend to stay engaged professionally in issues that I care about, but Jane and I are looking forward to spending more time with family and friends, traveling, and enjoying life. From what we hear from others, we’ll be playing pickleball before long.

“I’m proud of the work that I’ve been a part of and the team that I have helped to build at BNSF. I know that the company has a terrific future and will be in great hands. I’m pleased that the next generation of leaders is ready to flourish in their new roles. Finally, I am grateful to have had the chance to be a part of BNSF. I’ve worked with admirable leaders and able colleagues to help keep this 170-year-old company strong, and it has been an honor and privilege to be part of this historic enterprise.”

Jill Mulligan joined BNSF in 2007 as a general attorney, serving in Chicago and Fort Worth. She later served as a senior general attorney before being promoted in 2013 to Associate General Counsel, Regulatory. She was named to her most recent vice president role in 2015. Since June 2020, her responsibilities also included oversight of BNSF’s Claims department. Prior to joining BNSF, Mulligan was a member of the Transportation group Steptoe & Johnson, LLP. While at Steptoe & Johnson, where she advised railroad clients on regulatory and commercial litigation matters, rulemakings and adjudicatory proceedings before the STB. Mulligan earned a Bachelor of Arts from the University of Illinois at Urbana-Champaign and holds a Juris Doctor from Harvard School of Law.

“We’re pleased to have Jill, with her experience and reputation, take on this important role that’s critical to BNSF’s continued growth and progress,” said Katie Farmer. “It’s with great pride that we welcome her to our executive team.”

“Nober holds a distinction of being a lone STB member for 54 weeks between mid-May 2003 and late-May 2004, owing to two unfilled agency vacancies. In May 2003 congressional testimony, Nober, citing 1995 legislation providing ‘a vacancy in the membership of the Board does not impair the right of the remaining members to exercise all of the powers of the Board,’ said, ‘Whether I can act and whether I should act are different matters. On the one hand, I am mindful that Congress created the Board as a bipartisan, multi-member board so its decisions would reflect consensus among different points of view. On the other hand, we are an exclusive decision-maker for much of the industry, and we must have an agency that can continue to function.’ During that 54-week odyssey, Nober made no decisions on what can be considered significant cases.

“Although for 16 days in January 2019 Republican Ann D. Begeman was a lone STB member, it occurred during a 35-day government-wide shutdown owing to Congress’ inability to agree on an appropriations bill to fund government operations. She made no decisions.

“Nober deserves recognition for his commitment to STB transparency. His predecessor, Linda Morgan, rarely held open voting conferences that allow stakeholders to view Board interactions. She called them ‘wasteful government.’ Nober embraced open voting conferences, saying, ‘I am confident that the [agency] and the stakeholders will find that there is a benefit to it because it will give the [members] an opportunity to comment on the cases and explain their thinking on them.’

“Nober exhibited his commitment to transparency in 2003 congressional testimony. In responding to senators enquiring why shippers, unable to afford a full-blown Stand-Alone Cost (SAC) test of rate reasonableness were not using a less expensive and less complex Three-Benchmark alternative, Nober said, ‘This may be because there is something in the Board’s rules that discourage shippers from bringing such cases.’ The STB is still struggling to find a solution.

“In 2005, Nober found himself at odds with STB member Frank Mulvey, an economist who previously advised T&I Committee Democrats. After Nober suggested that a study to examine how the STB assesses railroad financial health be conducted by STB staff, Mulvey objected. In proposing it be conducted by the independent Transportation Research Board (an agency of the National Academies of Sciences), he said, ‘Having the STB perform the analysis is like having the guy who builds your house come in and do the inspection on completion.’

“Some 25 years ago, while focusing on highway issues for the T&I Committee, Nober related how he was on a quest to drive every mile of the almost 49,000-mile Interstate Highway System. If he has not already done so, retirement will permit him the time to drive, at safe speeds, the network’s longest single stretch—3,020.44-mile I-90, linking Boston and Seattle. And yes, Nober has driven I-99, which runs through what was Shuster’s congressional district and is the only Interstate Highway not numbered by the American Association of Highway and Transportation Officials (AASHTO). It was designated I-99 by Shuster, who drafted its 1995 authorizing legislation. Why 99? It was the number of a streetcar that once ran from Shuster’s hometown of Glassport, Pa., to McKeesport.”