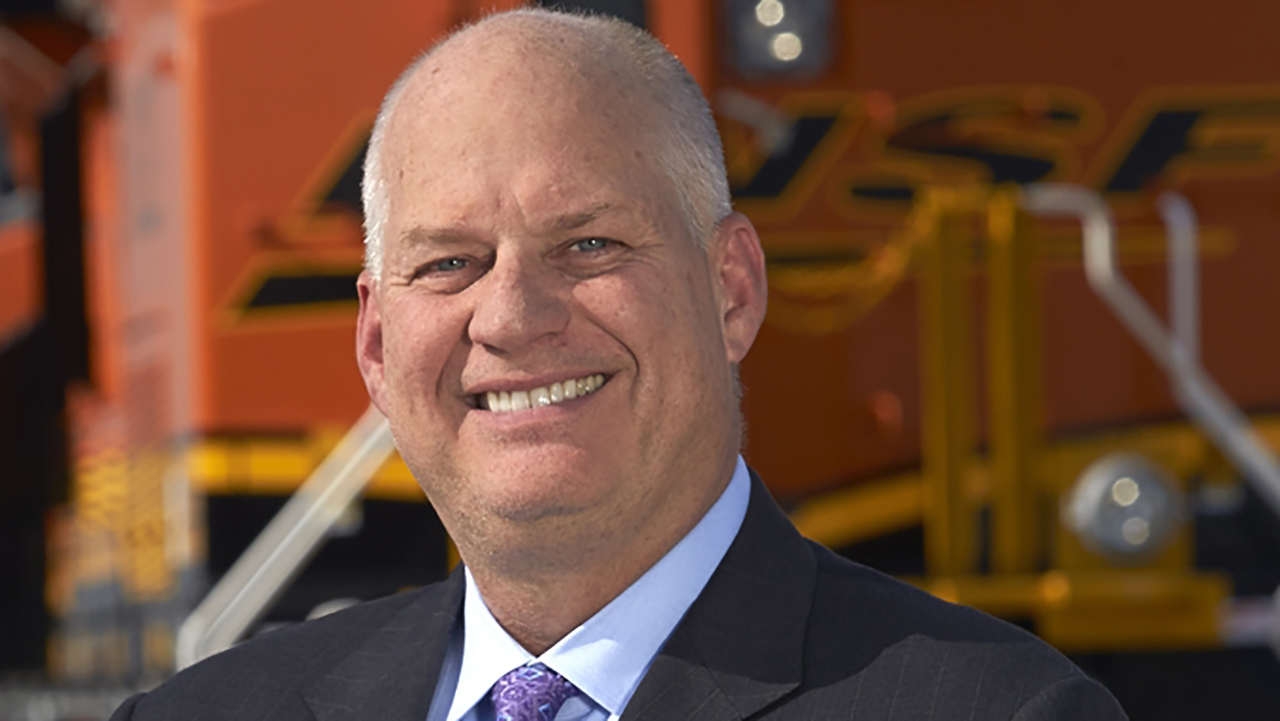 BNSF Railway will invest $3.57 billion in capital in 2019—a 5% increase from 2018—toward “maintaining and expanding its network with an unwavering focus on operating a safe railroad that meets customers’ demands.”

BNSF has invested nearly $65 billion in its network since 2000. The largest component of this year’s capital plan will be to replace and maintain the railroad’s core network and related assets, “much like last year’s $3.4 billion capital program,” BNSF said.

“Keeping the railroad well-maintained limits the need for unscheduled service outages that can slow down the rail network and reduce capacity,” BNSF noted. The maintenance component of this year’s capex plan totals roughly $2.47 billion. The projects included in this part of the plan largely consist upgrading and/or mainting the right-of-way (rail, crossties, ballast) and maintaining rolling stock. It will include approximately 12,000 miles of track surfacing and/or undercutting work and the replacement of 535 miles of rail and nearly 2.3 million crossties.

Approximately $760 million of this year’s capital plan has been allocated for expansion and efficiency projects. A majority of the expansion projects are planned on the Northern and Southern Transcon routes, connecting Southern California with Chicago and the Pacific Northwest to Upper Midwest, respectively. About $340 million is for freight cars, locomotives, and other equipment acquisitions.

“Our rail network is in excellent shape and its condition is a direct result of our continued capital investments,” said Carl Ice, President and CEO. “We work tirelessly to provide the level of service our customers expect and to position ourselves well for future growth opportunities.” 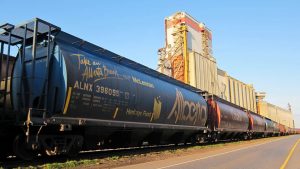