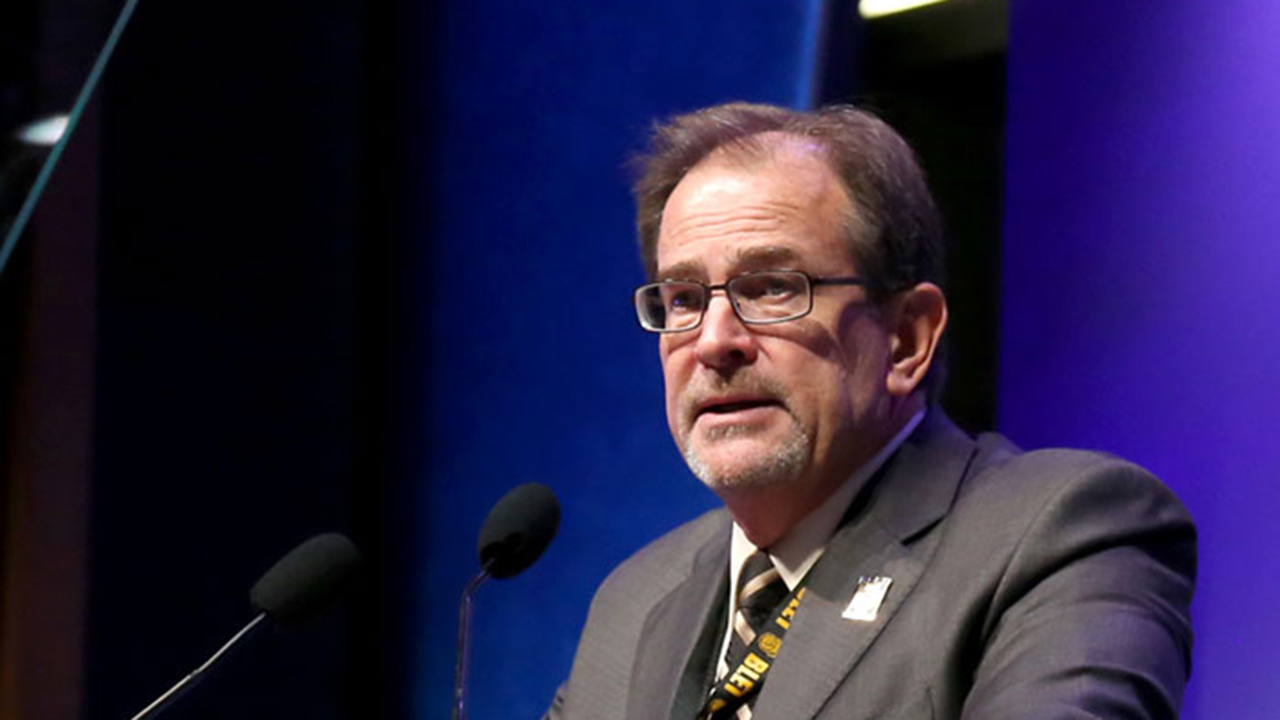 Preparations are under way for the Brotherhood of Locomotive Engineers and Trainmen (BLET) to poll members, who the union stresses “have been without a contract raise for nearly three years,” to authorize a strike in the event “one becomes necessary to attain the organization’s national bargaining tools,” National President Dennis R. Pierce announced on June 22 in a conference call held with all BLET general chairmen.

On June 17, the National Mediation Board released the BLET and all other rail labor unions from mediation with rail carriers triggering a 30-day cooling off period, which expires at 12:01 AM Eastern Daylight Time (EDT) on July 18. Unless President Biden appoints a Presidential Emergency Board (PEB) pursuant to Section 10 of the Railway Labor Act, self-help is available to parties, BLET says. A PEB would halt any strike or lockout by the parties and would investigate and issue a report and recommendations concerning the dispute.

Pierce added that conducting a strike vote does not necessarily mean a strike will occur.

“While we anticipate that President Biden will appoint a PEB near the deadline, we must be prepared for all eventualities,” said Pierce. “The strike vote is an opportunity for all BLET members to deliver a unified message to the carriers that we deserve significant pay increase that recognize the essential contributions we make to their ongoing record profits,” he added, urging listeners to make their voices heard and help BLET “secure the best contract possible.”

Additional details regarding the pending strike vote are expected to be announced soon, according to BLET.