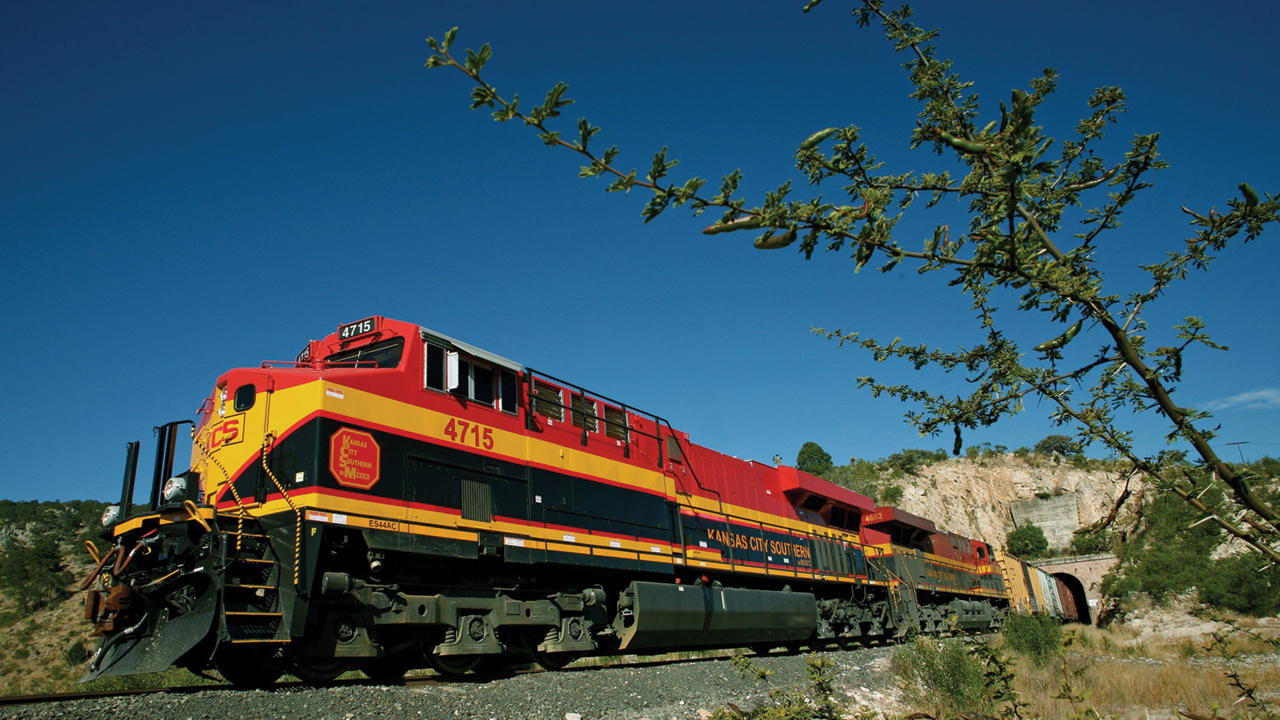 The Wall Street Journal reported on Sept. 9 that Kansas City Southern has rejected a $20 billion bid (approximately $208 per share) from buyout investors led by private-equity firms Blackstone Group Inc. (BX) and Global Infrastructure Partners (GIP) , according to unidentified “people familiar with the matter.”

Second Time Not a Charm

The investors “submitted the bid after a previous approach was rebuffed,” WSJ reporters Cara Lombardo and Miriam Gottfried reported on Sept. 2. Now, it appears that KCS has rejected the $20 billion takeover bid, indicating that the offer price is too low. The WSJ noted that an initial offer of below $200 per share was also turned down. The parties are reportedly not in discussions.

“As we have previously argued, a very steep premium would likely be required, and it wouldn’t surprise us if KSU commanded a 40%-50% premium to the undisturbed price when considering upside from both PSR as well as substantial top line growth opportunities,” Credit Suisse analysts Allison M. Landry, Samantha Yellen and Brian Wright noted. “This would imply a takeout price in the $220-$235/share range, or ~17x -18x trailing EBITDA. As such, we are not surprised that the reported bid of $208/share was not accepted. We maintain our view that the success of a deal will come down to the value that KSU believes it can create over time by operating independently, and how much an infrastructure fund is willing to pay and lever up. The key question going forward is whether a third bid will be attempted.”

The WSJ first reported in late July that BX and GIP were contemplating a takeover bid for the railroad. “Since then, Kansas City Southern’s stock price has jumped on hopes of a deal,” the newspaper noted. “There has been a fair amount of merger activity in the railroad industry. Brookfield Infrastructure Partners LP and Singapore sovereign-wealth fund GIC agreed to take railroad operator Genesee & Wyoming Inc. private for $8.4 billion including debt last year. Genesee & Wyoming had itself been an active consolidator of short line and regional railroads.”

“Even if Kansas City Southern rebuffs the investors, the bid could prompt other railroads that have long coveted the company and its ties to Mexico trade to come out of the woodwork, though deals in the sector are closely examined by regulators,” The WSJ noted. “Analysts at Cowen and Company said in a note last month that a deal involving a private-equity buyer would likely receive less scrutiny from the Surface Transportation Board … than a proposed combination of two operators. Still, they noted that several railroad operators including Canadian Pacific, CN and BNSF could be logical suitors.

“Should a deal ultimately come together, it would be one of the largest U.S. transactions in an otherwise lackluster run for mergers. Deal activity plummeted in mid-March when the [COVOD-19] pandemic brought business activity to a virtual halt, but companies’ appetites for takeovers are beginning to return … With interest rates at historic lows, institutions such as pension funds and sovereign-wealth funds have poured money into infrastructure-investment vehicles. They tend to employ less debt and often achieve lower rates of return than traditional buyouts through acquiring transportation and other such assets. Firms raised a record $97.5 billion for infrastructure investments in 2019, up nearly 70% from 2015, according to data provider Preqin Ltd.”