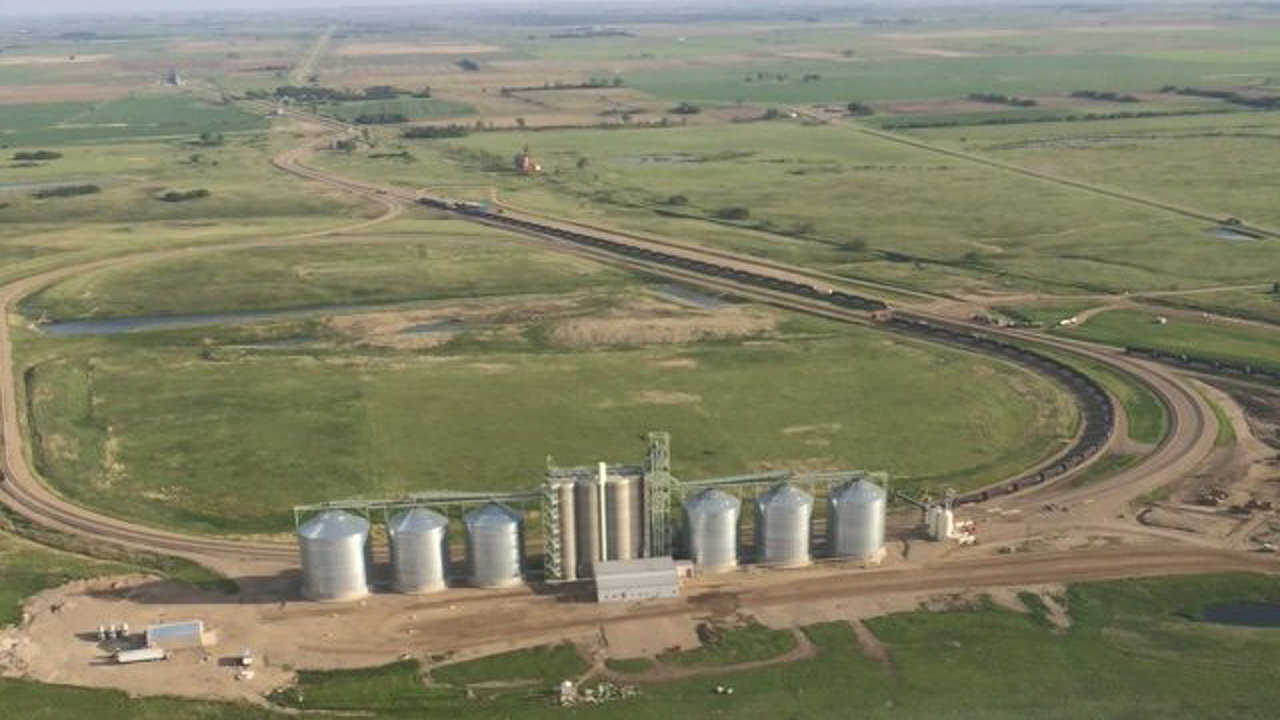 “The Northgate Terminal is one of only 12 certified sites in North America that have been accepted into the BNSF industrial site certification program,” said Robert Day, President and Chief Executive at Ceres Global Ag Corp., headquartered in Minneapolis. “The goal of the program is to identify those sites within BNSF’s network with high potential for development of various types of facilities, including business parks, logistics centers and other rail-serviced sites. “Northgate’s strategic location in southeast Saskatchewan on the Canada/U.S. border, combined with the ability to handle multiple commodities, have laid the groundwork for expansion. We consider Northgate one of North America’s leading logistics hubs, and with BNSF site certification, we are well-equipped to continue to grow our operations there.”

Ceres Global Ag Corp. is focused on two primary businesses: a grain storage, handling and merchandising unit; and a Commodity Logistics unit. Ceres owns 1,500 acres of land at Northgate, which features a high-speed elevator and 2.2 million bushel storage capacity that will be capable of loading a 120-car shuttle train.

In addition to BNSF site certification, the Northgate Terminal has also become certified under the Customs Trade Partnership Against Terrorism (CTPAT), a program managed by U.S. Customs and Border Protection. The CTPAT is a voluntary public-private partnership program meant to strengthen international supply chains.

“Receiving CTPAT certification is a significant step for Ceres,”
said Day. “It allows for the movement of additional products through Northgate and helps to improve the economics of the terminal. Through certification, we have committed to work with U.S. Customs and Border Protection to protect the supply chain and implement best practices. We are confident that our participation in the CTPAT program will provide access for both existing and new product lines to a more diverse set of buyers in the U.S. and other countries, and lead to an increase in opportunities for our valued customers.”