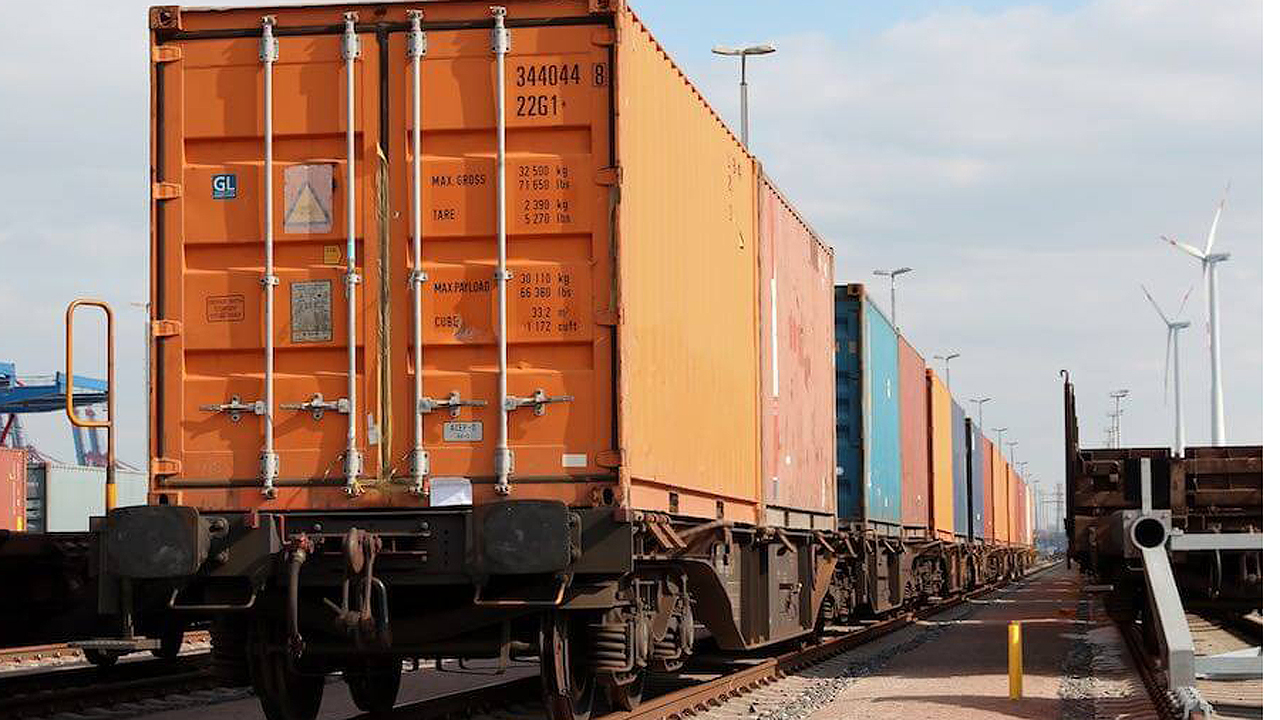 FINANCIAL EDGE, JULY 2019: The longstanding and well-regarded Editor-in-Chief of Railway Age, William C. Vantuono, recently had the dubious honor of rescuing the Leasing and Equipment Finance panel at the Rail Insights Conference, held last month at the Union League Club of Chicago.

Your erstwhile correspondent having been inexcusably delayed by the good people at United Airlines, Vantuono was forced to lead the panel in my stead. The panel consisted of Railcar Leasing Specialist Todd Kahn, Residco Managing Director Greg Schmid and Railroad Appraisal Associates President Patrick Mazzanti.

Overall, the mood from the panelists was one of worry about the direction of the railcar market, especially when it comes to new-car builds. Specifically, Mazzanti noted to the audience that, “as an industry, we need to slow down the manufacturing pace of new cars, as right now there are just too many cars in the system.”

Kahn noted that, from a railcar lessor’s perspective, the constant influx of new cars continues to depress returns on investment when purchasing a new car by lowering lease rates. All panelists agreed that the gravity of the situation and its impacts were additionally compounded by the current cost of new cars.

When asked if the industry could absorb all of the new cars in the backlog, especially tank railcars, Mazzanti noted that, over time, regulations may mean that the tank cars being built are needed in the fleet, but until then, the cars being added to the fleet are likely to just bring down lease rates. He is watching second-quarter build numbers to see if the new-car building trend is reversing.

In looking at the leased car market, Schmid led the discussion on markets that are weak today by discussing how the market for sand cars is weak and unlikely to change without some major shift in perspective by oil and E&P (exploration and production) companies about the use of less-expensive local brown sand. Kahn noted that expansion in the Permian basin and other non-Bakken locations such as Utah and New Mexico is leading E&P companies to source sand from locations other than in the Wisconsin and Illinois basins (the primary location for Northern White Sand). All parties agreed that the existing inventory of sand cars is more likely to pressure rates down further before there is a recovery.

In looking at other segments of the marketplace, the panel also expressed caution about covered hoppers for moving grain. That market remains oversupplied in all segments, yet new cars continue to be built by investors and railroads. Mazzanti noted that the values of these cars cannot stay stable if we continue to add more cars without cascading out some of the older cars. Unfortunately, as Schmid noted, scrap rates are low, yielding less than $6,000 per car for a typical 4,750cf covered hopper. Car owners are not incentivized to move cars to the scrap yard.

When asked about the impact of a challenging harvest on grain car rental rates, Schmid and Kahn noted that a smaller harvest doesn’t necessarily mean bad things for rail. It’s really how grain is transported in North America. To improve rates in this market, more grain needs to move by rail than by truck and barge.

When asked about secondary market sales prices of railcars, the panelists universally indicated that they felt prices were decreasing from the lofty perches of 2018. That could indicate that buyers are getting worried about being able to redeploy these railcars at rates needed to deliver reasonable returns. However, none of the panelists would say that they felt that the marketplace had begun to rationalize, and that the values currently being paid for cars on lease was representative of the car’s true fair market value. As Mazzanti noted, it is difficult to see how investors can pay some prices for cars they are buying and ever expect to see a positive return on that investment.

Schmid and Mazzanti discussed the market for locomotives. As the Class I railroads continue to implement PSR strategies, the lease market has shown some weakness. That trend is expected to continue in the short to intermediate term. The panel also discussed that the cost of a new Tier 4 locomotive (estimated at $3-$4 million per unit) seems prohibitive when such a large inventory of 10- to 15-year-old locomotives are sitting in storage. Those are units that can operate in railroad revenue service and that meet EPA guidelines. It will be difficult to rationalize new orders.

Kahn closed by noting that the leasing market may be headed into what should be a “new normal,” where returns are lower, and companies that are invested in railcars have to accept a reality where they are making less money on the assets they own and buy.
Another great panel at Rail Insights, filled with valuable information and market vision. 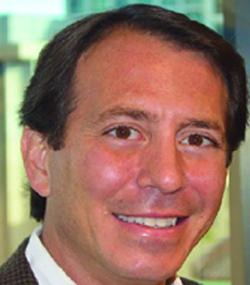