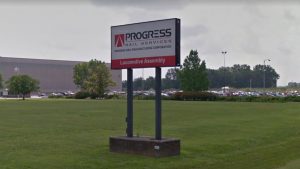 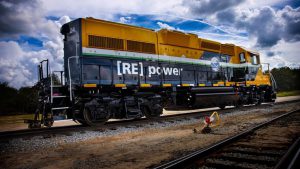 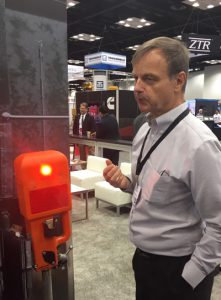 NS goes with Guardians for EOT

INDIANAPOLIS: Norfolk Southern has reached a preliminary agreement with Progress Rail, a wholly owned subsidiary of Caterpillar Inc., for Guardian End-of-Train (EOT) devices. Progress Rail, which announced the agreement at Railway Interchange 2017, will deliver the devices, described “state-of-the-art,” to NS for use on a portion of its fleet by the end of this year. Terms of the contract were not disclosed. 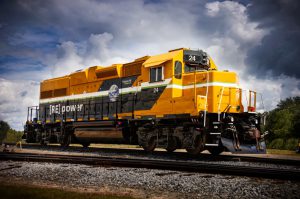 The first of 41 Metra F40PH locomotives rebuilt under a $91 million remanufacturing contract has returned to service. Now designated as F40PH-3s, these units, features the railroad’s new paint scheme previously applied to F59PHs. 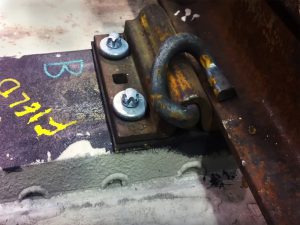 No matter the environment, fastening systems need to be resilient, easy to install and customizable to a variety of specifications. 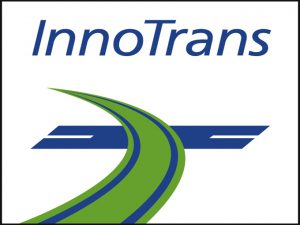 US associations present the ‘American Way’ at InnoTrans 2016

Four of the most important industrial associations in the USA—the Railway Engineering-Maintenance Suppliers Association (REMSA), the Railway Supply Institute (RSI), the Railway Systems Suppliers, Inc. (RSSI) and the American Railway Engineering and Maintenance-of-Way Association (AREMA)—are coming to InnoTrans in Berlin Sept. 20-23, 2016, in order to “present a concentrated display of their country’s economic strengths in the rail transport sector.” 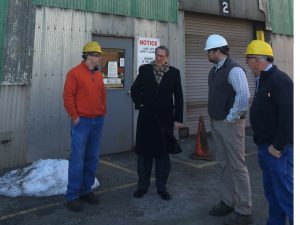 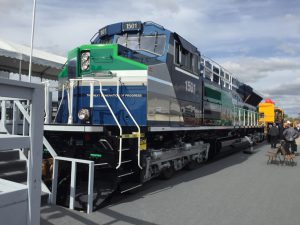